The Swansea Council scheme will bring new life to the Hafod-Morfa Copperworks powerhouse and outbuildings.

Work underway at the Hafod-Morfa Copperworks site, with the Copper Quarter and Kilvey Hill in the background. Pic: Swansea Council

Main contractor John Weaver Contractors, based in Swansea, has forged ahead with work in line with government restrictions throughout the pandemic.

Fellow South Wales firm Hayes Engineering & Cladding Ltd have fabricated – and is putting up – the steel framework that will recreate the powerhouse’s original clock tower. They have also fabricated and are putting up the frame for the new-build Penderyn visitor centre, with another building and walkway to follow.

Construction work continues on the historic site, with Wales’ Penderyn Whisky planning to open a visitor attraction there next year. An on-site distillery will add to the company’s existing facilities.

The work has been made possible thanks to a £3.75 million grant from The National Lottery Heritage Fund in Wales.

Robert Francis-Davies, the council’s cabinet member for investment, regeneration and tourism, said: “It’s good to see work progressing so well; we’re delivering on our plans to regenerate one of Swansea’s most iconic heritage locations.

“I’m glad that we have Welsh construction expertise to help us do that.”

Terry Edwards, managing director of John Weaver Contractors, said: “We are delighted to be making progress with this prestigious project which is so close to our headquarters in Hafod.

“We’re focused on ensuring existing landmarks and heritage buildings such as the Hafod-Morfa Copperworks are brought back to life and enjoyed by future generations.”

Paul Bryant, project manager of Hayes Engineering & Cladding Ltd, said: “This is a technically challenging project, but working closely with John Weaver Contractors we have been able to manufacture and erect the new steel structures.

“We are proud to assist in the conservation and regeneration, bringing a historic site such as this back to life for future generations to enjoy.” 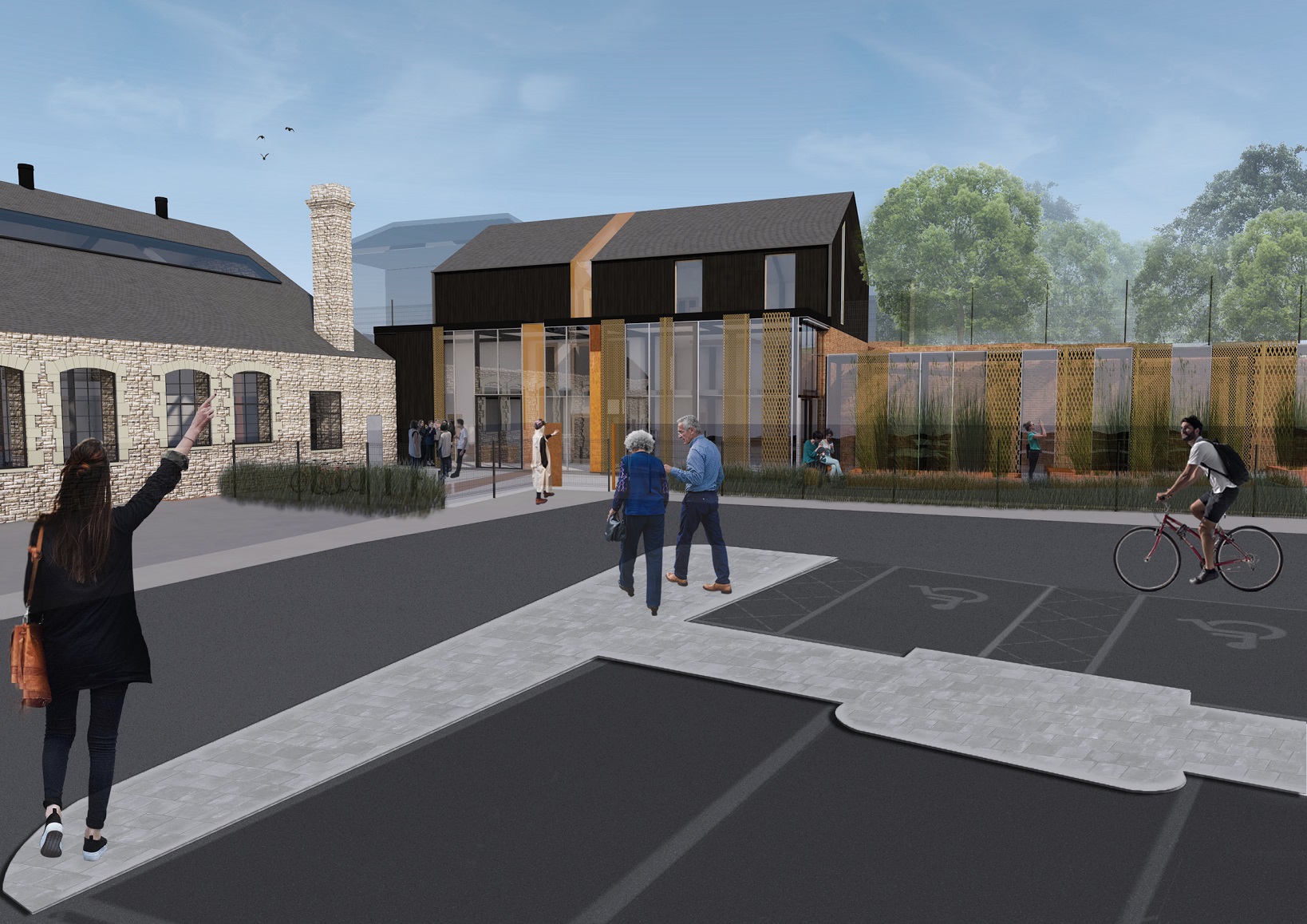 Richard Townend, director of GWP Architecture, said: “It’s great to see these new structures being installed on this historic site; these new elements will complement the extensive conservation work taking place as part of this project.

“The vision is to create a leading visitor attraction that also acts as a catalyst for further regeneration.”

Swansea Council is overseeing the transformation as part of its plans to regenerate the lower River Tawe corridor. Construction began last summer and is part of the city’s £1bn regeneration programme that will help see Swansea lead the way out of pandemic. 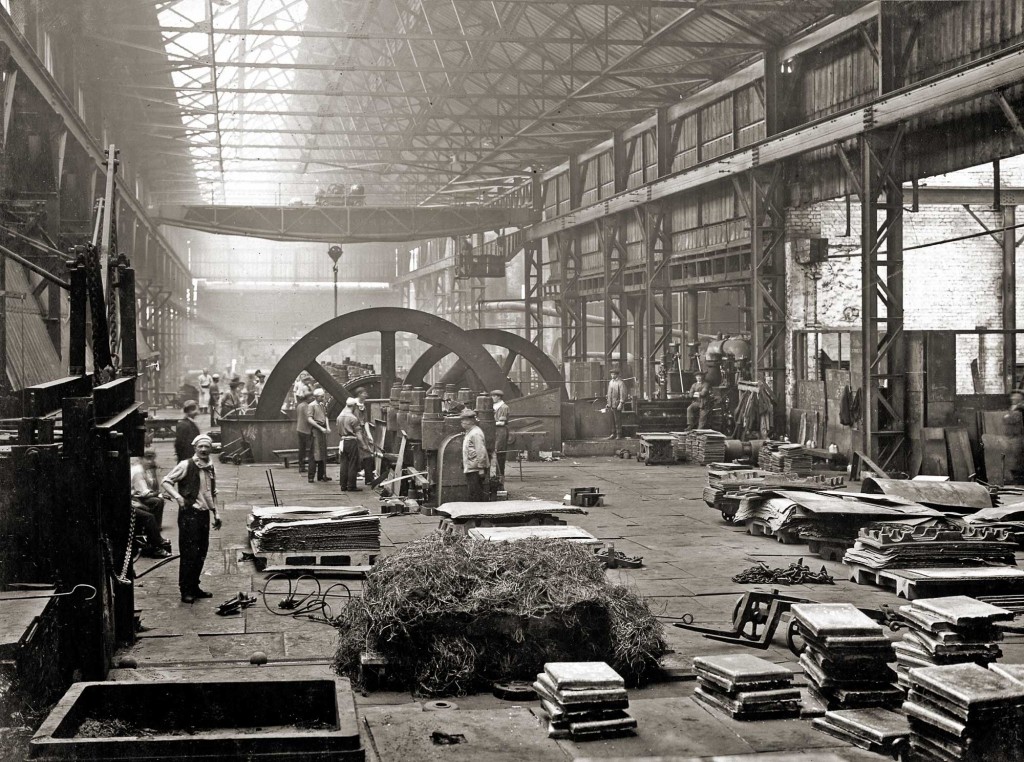 The Hafod-Morfa Copperworks in its heyday: Image: Swansea University

The Lower Swansea Valley became the world leading centre for copper smelting in the 18th century. The Hafod-Morfa Copperworks site is of international importance, becoming the world’s largest copperworks in the latter part of the 19th century and early 20th century.

The council secured a £3.75m National Lottery Heritage Fund grant for the expansive Hafod-Morfa site’s transformation work, with additional works to other historical buildings in the vicinity supported by Welsh Government Regeneration funding.

The council worked with partners – including Penderyn Whisky and Swansea University – to create the National Lottery Heritage Fund bid.