What is green recovery?

When the coronavirus pandemic hit global economies, governments pledged to rebuild, create jobs and spark growth. But many people recognised we can’t just go back to doing things the way we did before. So what would our rebuilt economy look like? 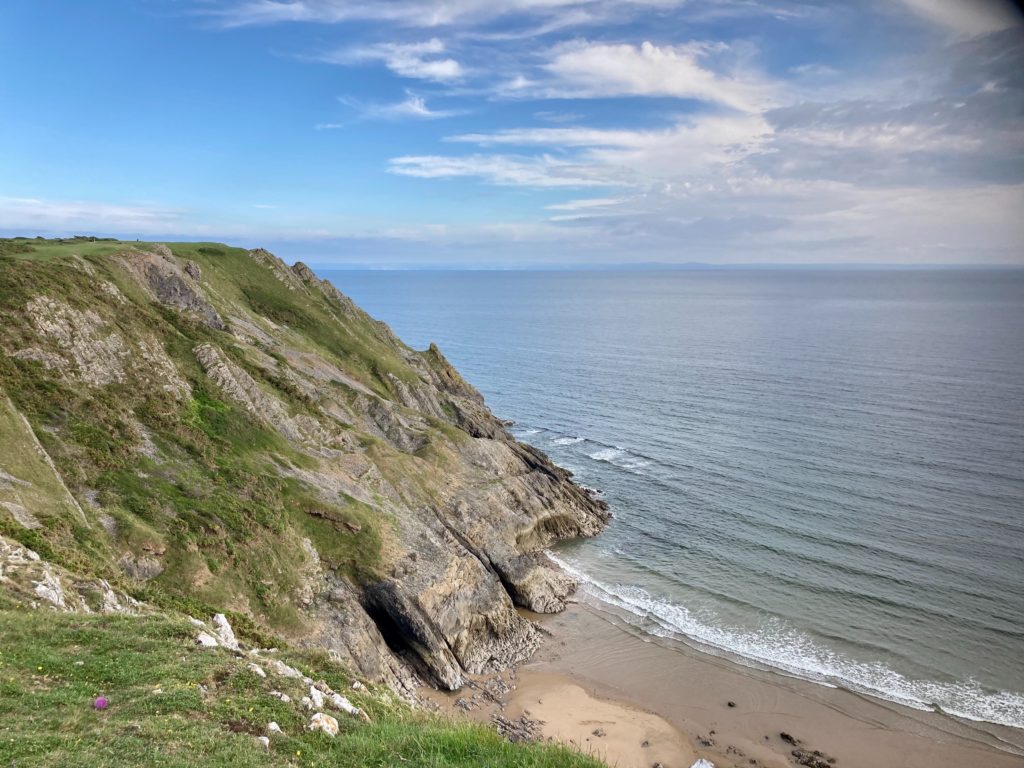 We need to think about the problem of “growth”. Traditional ideas of economic recovery have focussed on growth, but wouldn’t it be better for us to be aiming for wellbeing, whether or not the economy grows?

Economist Kate Raworth has said “Mainstream economics views endless GDP growth as a must, but nothing in nature grows forever and the economic attempt to buck that trend is raising tough questions in high-income but low-growth countries. That’s because today we have economies that need to grow, whether or not they make us thrive. What we need are economies that make us thrive, whether or not they grow. That radical flip in perspective invites us to become agnostic about growth and to explore how our economies—which are currently financially, politically and socially addicted to growth—could learn to live with or without it.”

The region will need £4.3bn in investment by 2035 to tackle climate change. We’ll need to reduce carbon emissions by 58% in the domestic heat and power sector, 56% in the commercial and industrial sector and 51% in road transport. This means more wind and solar farms, more electric cars, a tidal lagoon, and the creation of around sixteen thousand new jobs!

Some of the most exciting proposals so far are in marine energy. The Blue Eden project, led by DST Innovations, would see a battery factory, data centre and thousands of homes powered by a new tidal lagoon. It would create two and half thousand permanent jobs. Meanwhile, Hiraeth Energy and Magnora Offshore Wind just announced proposals for two offshore windfarms in the Celtic Sea, which could power half the homes in Wales.

We need to move away from just making, using and disposing things, and instead conserve resources and ensure long term sustainability.

Ministry of Furniture recently fitted out the WLGA’s new offices with chairs made from recycled PET plastic bottles and desks, lockers and planters recycled from the WLGA’s legacy furniture! They also provided new 100% biodegradable bar stools made from hemp and resin.

The Welsh Government has pledged to use more Welsh wool as insulation, after it dropped in price during the pandemic. Wool insulation also forms part of a project by J.G. Hale Construction and SO Modular to build and retrofit flats in Aberavon. Using innovative insulation materials doesn’t stop with wool, they’re also using mushrooms and wood fibre!

Trees are great! They give us shade, clean our air, capture carbon and support biodiversity. They also provide timber, which is a more sustainable than traditional building materials like cement. The Welsh Government has announced that every household in Wales will get a free tree to plant. At 4theRegion, we welcome the commitment to more tree planting and recognise the importance of ensuring the right trees are planted in the right places.

And what about food?

We once had a thriving oyster trade, which gave Oystermouth its name. The population collapsed in the twentieth century, but now millions of oysters are being put on the seabed in Swansea Bay, in a process likened to growing a forest. In addition to being food, oysters store carbon and improve water quality.

New oyster bars are exciting, but we want to see affordable, nutritious, locally produced sustainable food available to everyone. Currently only 1% of urban green space is used for allotments, but research shows urban and under utilised green spaces could produce nearly 40% of the UK’s fresh fruit and vegetables! And urban food production is just as productive as conventional farming. Obviously we don’t want to see our parks ploughed up, but there is clearly land in towns and cities where we can grow useful amounts of fruit and vegetables. There are already plans to develop a “farm” near Morriston Hospital. Giving local people the opportunity to grow and eat healthy locally sourced food will help reduce pressures on the health service. It would also reduce the hospital’s carbon footprint, with fresh food literally coming from across the road!

What about jobs and skills?

Retrofitting, for example, requires electricians, plumbers, surveyors and builders. What if all contracts included a condition to take on apprenticeships? This would provide real life experience in areas like renewable energy, retrofitting, energy and water efficient technologies, and building techniques using non-traditional materials.

Last year, nearly six hundred and fifty homes in Swansea benefitted from the largest energy retrofit scheme of its kind in the UK, as part of a partnership between Pobl Group and Sero. It meant the community could generate up to 60% of its electricity requirements, reducing energy bills and carbon emissions! A wider roll out will see seven thousand homes retrofitted and three thousand three hundred homes built as “Homes as Power Stations”.

In the past, we have aimed at growth, whether it creates wellbeing or not. Instead we should be aiming for wellbeing (especially in light of the Well-being of Future Generations Act), whether or not the economy grows. Green recovery means we can reduce our carbon emissions, reverse the decline in biodiversity and tackle unsustainable levels of production and consumption while creating jobs, developing skills and protecting vulnerable groups and communities.

Keep your eyes peeled for an upcoming conference on green recovery! Join our mailing list to be the first to know.