A high-profile event to attract major investment to Swansea’s £1bn regeneration story has seen positive headlines being read around the world. 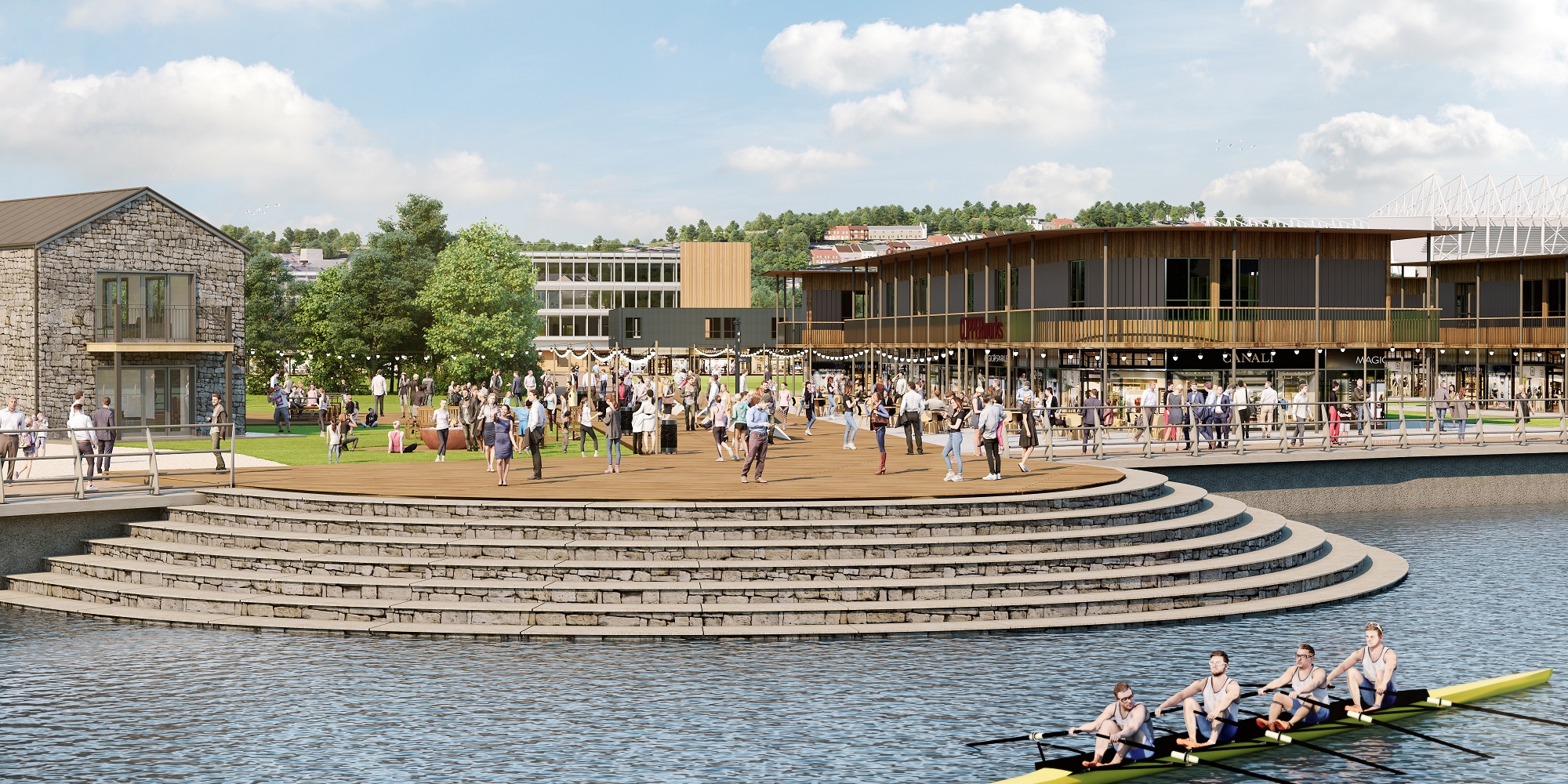 The city’s Shaping Swansea launch was covered by journalists writing for a host of publications and websites seen by developers and investors.

Council officers are now handling initial inquiries coming in from those enthused by the city’s ambition and the Shaping Swansea partnership opportunity.

Developers and investors wishing to partner the council in developing seven key sites in and around the city centre must send in formal submissions by late October.

Council leader Rob Stewart said: “Investors and developers want to see positivity from potential partners – and that’s just what Swansea is offering right now as we look to create something very special over the coming years.

“The feedback has been really positive, with EG telling us the response has been as good as that achieved when big cities like Birmingham stage events.

“This is the first launch of a city opportunity the EG have done and, due to its success, they’ve already been approached by other cities wishing to follow suit.

“Investors are looking for new opportunities and Swansea can provide them. We have a once-in-a-generation chance for a top class partner to help us deliver major regeneration. 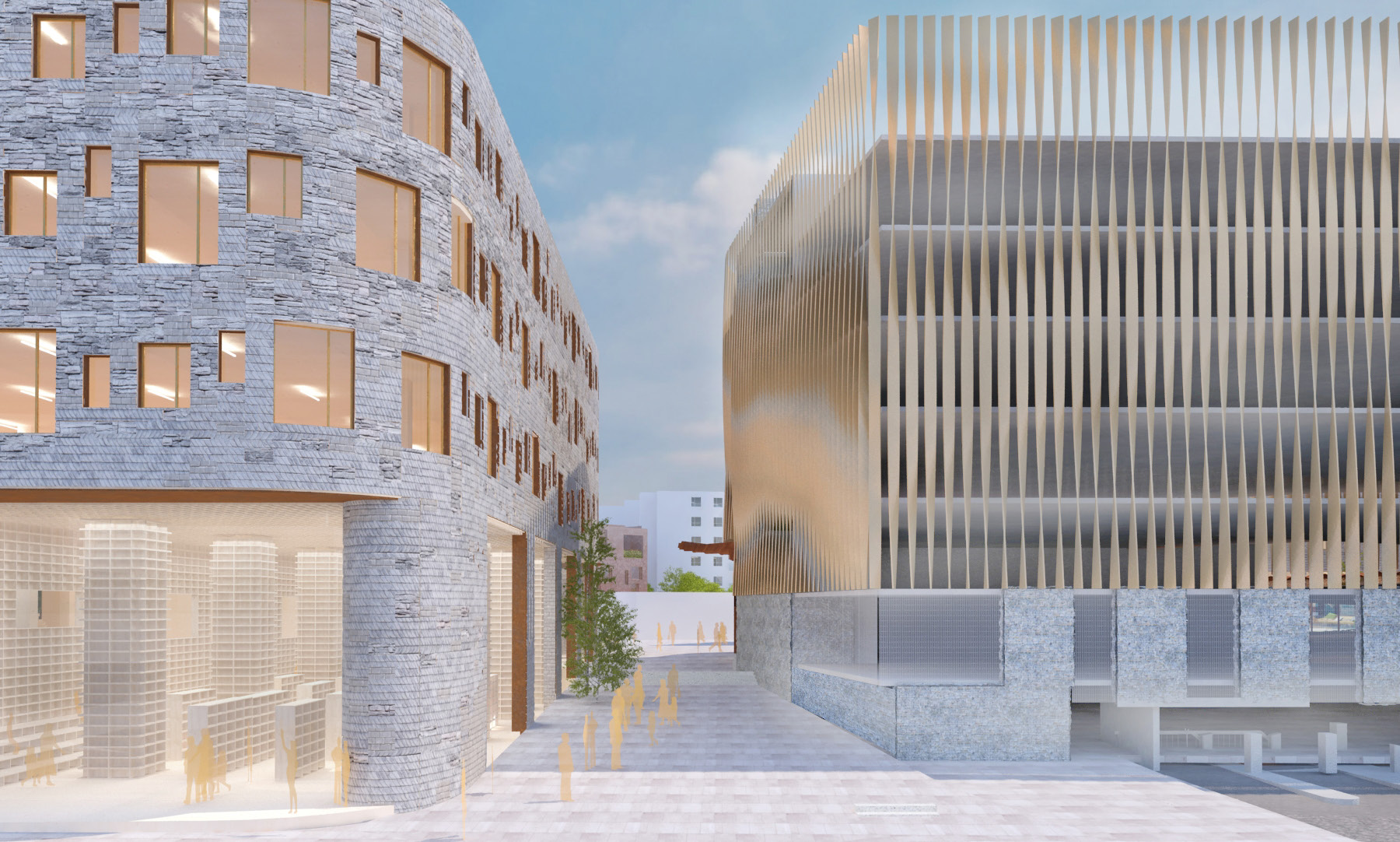 “We’re looking forward with optimism and energy towards a post-pandemic world. As we build on the great regeneration work already underway here there’ll be many more new openings for existing and new business to thrive.

“Swansea is becoming a place where people want to live, work and enjoy quality free time.”

Shaping Swansea’s specialist high-quality investor or developer will work with the council to regenerate a number of major sites as part of the city’s £1bn regeneration story.

They could work on projects such as a public sector hub in Swansea Central North, a mixed-use development on the existing Civic Centre site overlooking Swansea Bay and a major leisure destination on the Hafod-Morfa Copperworks site.

It is expected to trigger new business opportunities for those already in the city or looking to play a part in the city’s bright future.

Those interested in becoming the joint partner can find out more information here – www.bit.ly/ShapingSell2. The preferred partner is expected to be selected next summer.

The work will be in addition to major transformation schemes already underway in Swansea. These include the £135m Swansea Central Phase One, with 3,500-capacity indoor arena, the £12m Kingsway overhaul and the planned £30m city centre hub for tech and creative business.

The private sector is ploughing hundreds of millions of pounds into new city centre accommodation and commercial space.

The city is pivotal to the £1.3bn Swansea Bay City Deal which is re-energising the wider region with a mix of private and public sector funding.