Welsh community energy co-op is celebrating becoming the largest rooftop solar co-op in the UK during Community Energy Fortnight. Egni Co-op has installed 4.3MWp of solar capacity, the most of any co-op in the UK, on 88 sites across Wales – these include schools, businesses and community buildings. All surplus goes into climate change education in schools. Its share offer is still open for investments from £50 and it has raised £4.38m to date of its £4.6m target. Further information on www.egni.coop

Rosie Gillam, co-director said “We are extremely proud of this achievement. It shows that Wales is a co-operative country. Most of our capacity has been installed over the past year. We were only able to do this due to some brilliant partnerships with Welsh local authorities especially Newport City Council who led the way, and also Swansea and Pembrokeshire Councils. 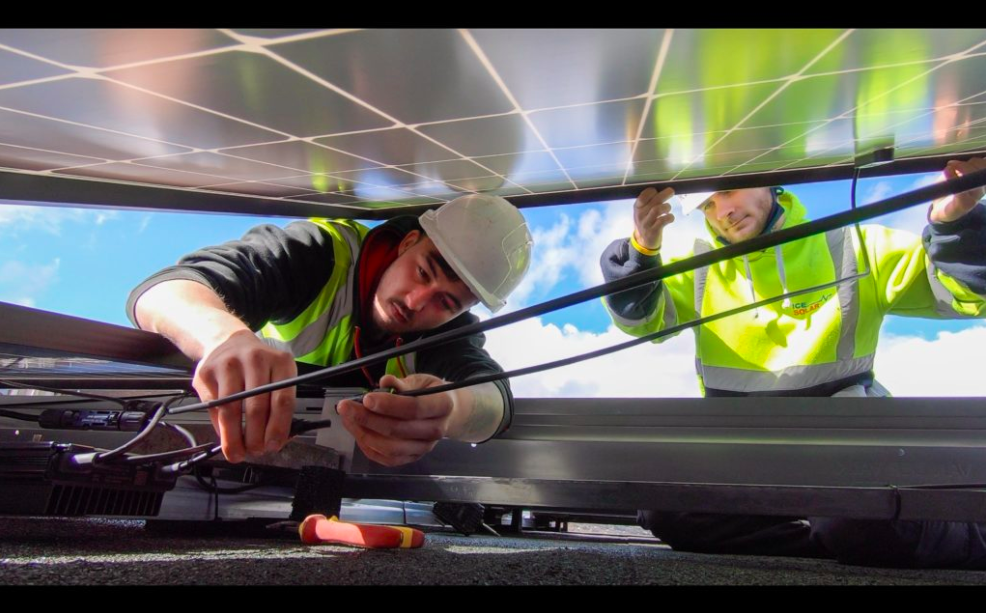 We’ve also had a huge amount of support from other energy co-ops from across the UK which would not happen in any other sector. We really hope that one of them overtakes us by this time next year! Groups such as Brighton Energy Co-op, Dorset Community Energy, Bristol Energy Co-op, Communities for Renewables, Big Solar Co-op, Solar for Schools and Schools Energy Co-op have been a brilliant source of advice and inspiration. Just one example was Low Carbon Hub in Oxfordshire who had an enquiry from the Pullmaflex Ltd factory in Ammanford – they passed it to us as we’re just down the road. We’ve now installed 200kW of solar there, one of our biggest installs. Nearly all that power is used in the factory, supporting local jobs through cheaper energy and tackling climate change. 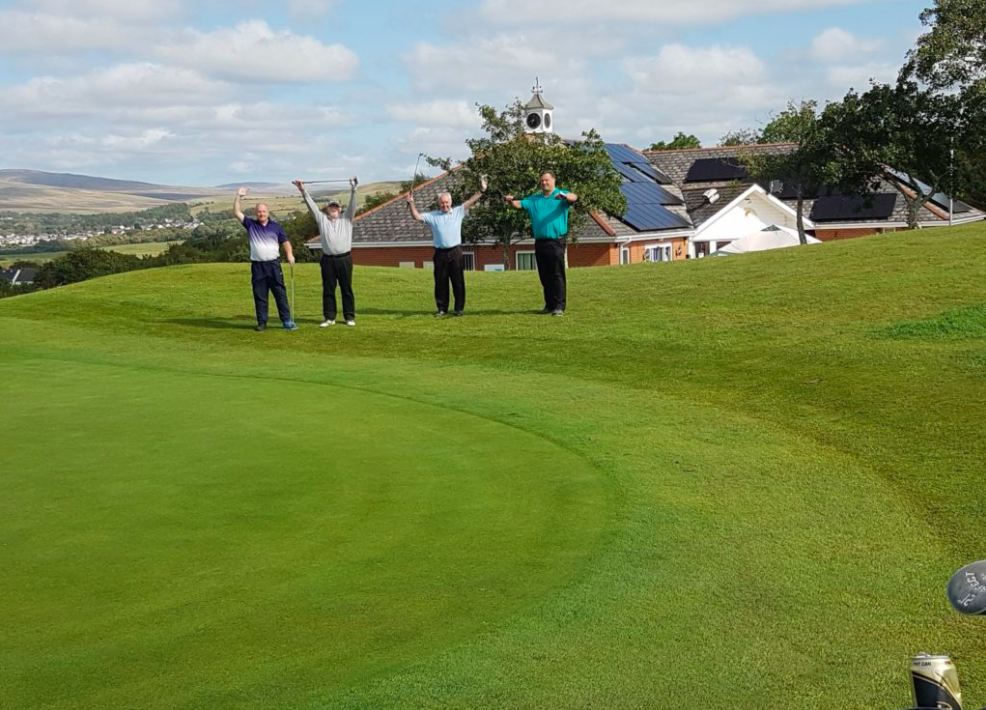 Dan McCallum co-director, highlighted the role that community energy co-ops such as Egni can achieve in tackling the climate crisis and the importance of partnerships. “Egni saved its sites £108,000 in electricity costs last year and prevented the emission of more than 1,000 tonnes of CO2. The Bevan Foundation and Unltd recently published an insightful report available here which highlighted the added value that social enterprises can bring to delivery with the public sector, retaining maximum value in Wales and achieving real scale. Our experience of working with Newport, Swansea and Pembrokeshire reinforces this. We are very keen to work with other local authorities and public bodies to help achieve their 2030 carbon targets in line with the Future Generations Act. They can contact us on croeso@awel.coop. Egni’s growth also proves, despite suggestions to the contrary, that it is usually sunny in Wales!” 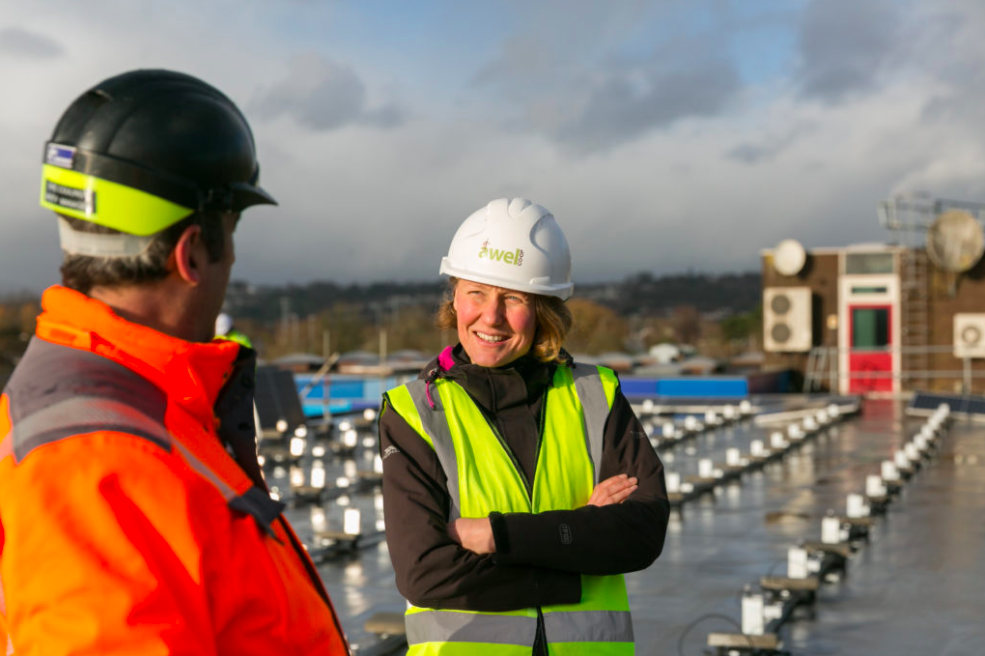 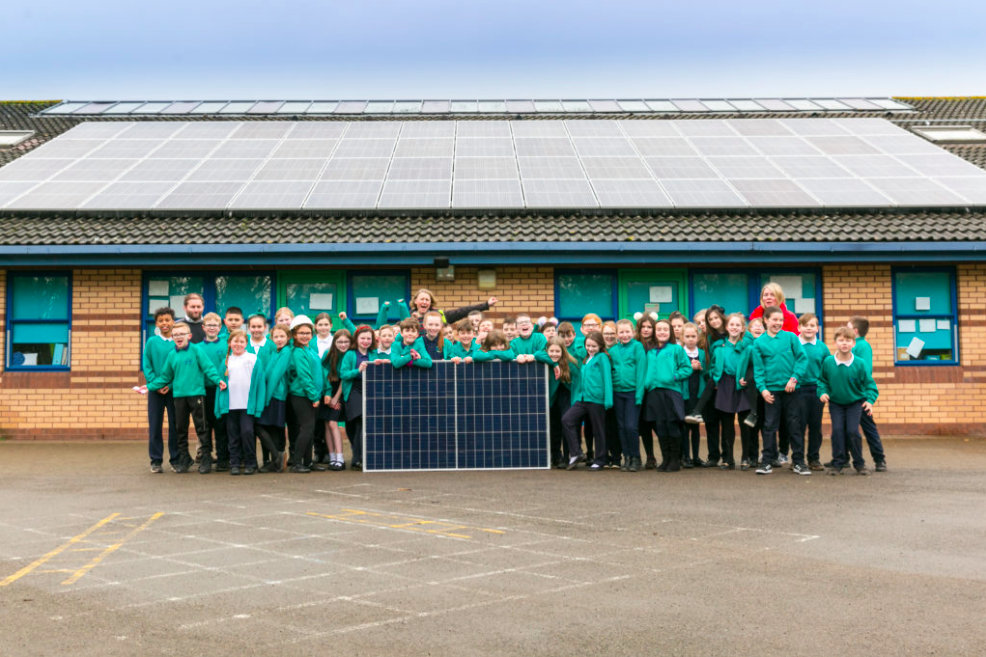 Egni has installed 4.3 MWp of rooftop solar on 88 schools, community buildings and businesses across Wales. www.egni.coop

All the sites are backed by the Feed in Tariff. Egni is refinancing our loan from the Development Bank of Wales with co-op shares as this is at 5% interest whereas co-op members invest at 4% interest. This means that there is more surplus going into climate change education projects in Welsh schools.

Here’s a recent film made by double BAFTA Cymru winner, Mike Harrison about the largest rooftop solar project in Wales on the Geraint Thomas National Velodrome in Newport