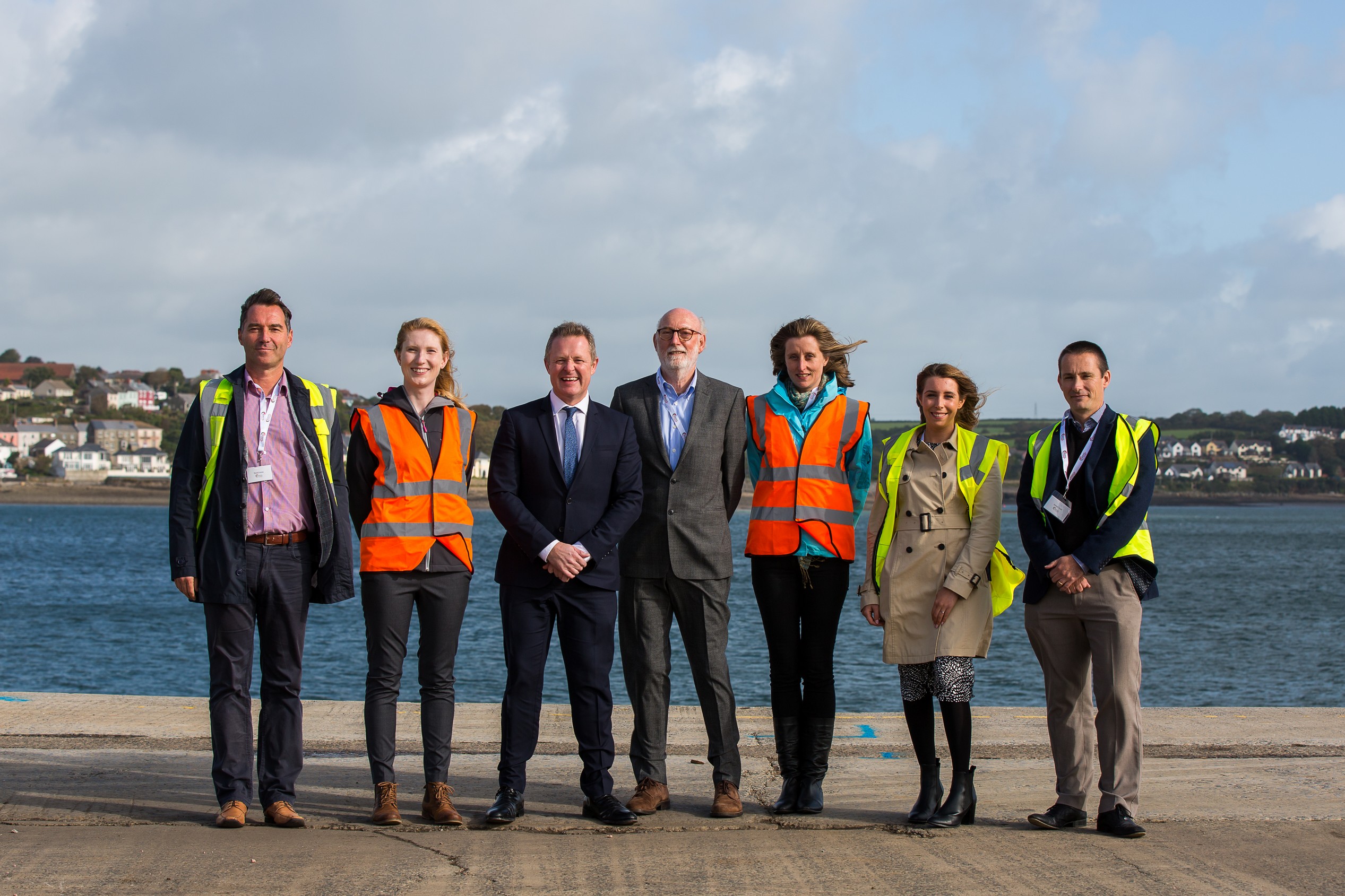 Marine Energy Wales has today announced that phase 1 of its Marine Energy Test Area (META) project is officially open for business. The announcement was made during a launch event held at Pembroke Port and marks a significant step in the development of the project.

With eight pre-consented sites located in and around the Milford Haven Waterway, META aims to help developers deploy, de-risk and develop their marine energy technologies to harness the enormous energy of the ocean further afield. The £1.9 million project is being supported by the European Regional Development Fund through Welsh Government, alongside the Coastal Communities Fund.

Joseph Kidd, Operations and Development Manager for META, said: “This announcement comes as a culmination of two years of hard work and we are delighted to officially say that we are open for business. The purpose of META is to reduce the time, cost and risks faced by marine energy developers to accelerate development in the sector, and this growth has never been more critical.

“We are facing a climate emergency and marine energy will play a significant role in reaching our 2050 net-zero emission targets. Public support for the sector is also at an all-time high and so we cannot wait to start welcoming our first customers and getting kit into the water.” 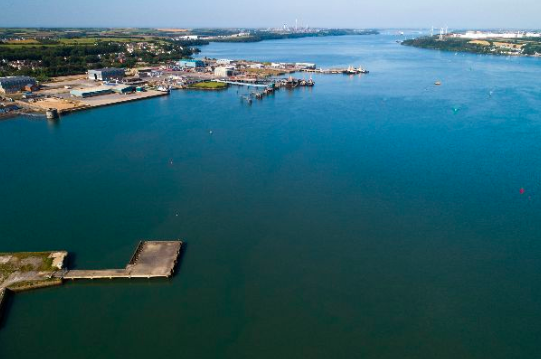 “This project puts Wales at the forefront of global research into renewable energy, and tackling the challenges of climate change. EU funding is continuing to drive progress in R&D, science, infrastructure and skills in Wales, ultimately contributing to a more equal, more prosperous, and greener Wales.”

META will complement the existing test centre network present across the UK and will provide a stepping stone for developers, supporting them on their journey to the two Welsh Demonstration Zones.

Both META and MEECE are part of Pembroke Dock Marine; a collaborative project which will develop a world class centre for the development of marine energy in Pembrokeshire. The project is due to be part-funded by the Swansea Bay City Deal and also includes the Pembrokeshire Demonstration Zone and infrastructure upgrades at Pembroke Port.

If you are interested in finding out more about META please visit: www.meta.wales