Two trees you should be rooting for if you’re from Neath Port Talbot!

A tree in Gnoll Country Park which looks as if it is made up of human faces and another in Margam Country Park which graces the remains of historic Margam Abbey are two of just six short-listed for the annual Wales Tree of the Year Competition. 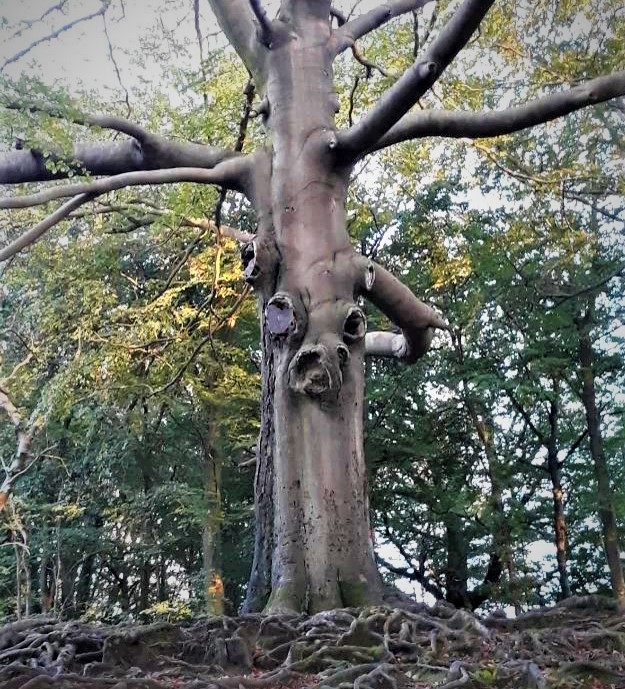 The Beech of many faces, Gnoll Country Park, Neath

Woodland Trust Coed Cadw’s annual competition, now in its seventh year, throws the spotlight on Wales’s best-loved trees to help drive up interest in their value and protection.

Whittled down from scores of nominations sent in by the public during lockdown, the shortlist for Wales Tree of the Year 2020 was drawn up by a panel of Welsh experts.

The six trees are from today (Tuesday, August 25th) up for a public vote. Take part by going to www.woodlandtrust.org.uk/treeoftheyear. Voting ends on 24 September, 2020.

The Woodland Trust’s Tree of the Year competition runs in Wales, England and Scotland. Each country, thanks to the public vote, will have its own champion. Just one of the three national winners will be selected to represent the UK in the 2021 European Tree of the Year contest.

The awards – supported by players of People’s Postcode Lottery – offer a £1,000 tree care award for each winning tree.

The Beech of many faces

Jan Lockyer, who nominated the tree, said: “This tree always makes me smile and I’m sure it smiles back. I see many faces in it and I know others do too. I’m 67 now but I have loved this tree since the day I first saw it when I was a toddler. I have to see it often to check on it. The roots remain proud and appear to guard its body. My grandchildren are so fond of it and very protective of it.” 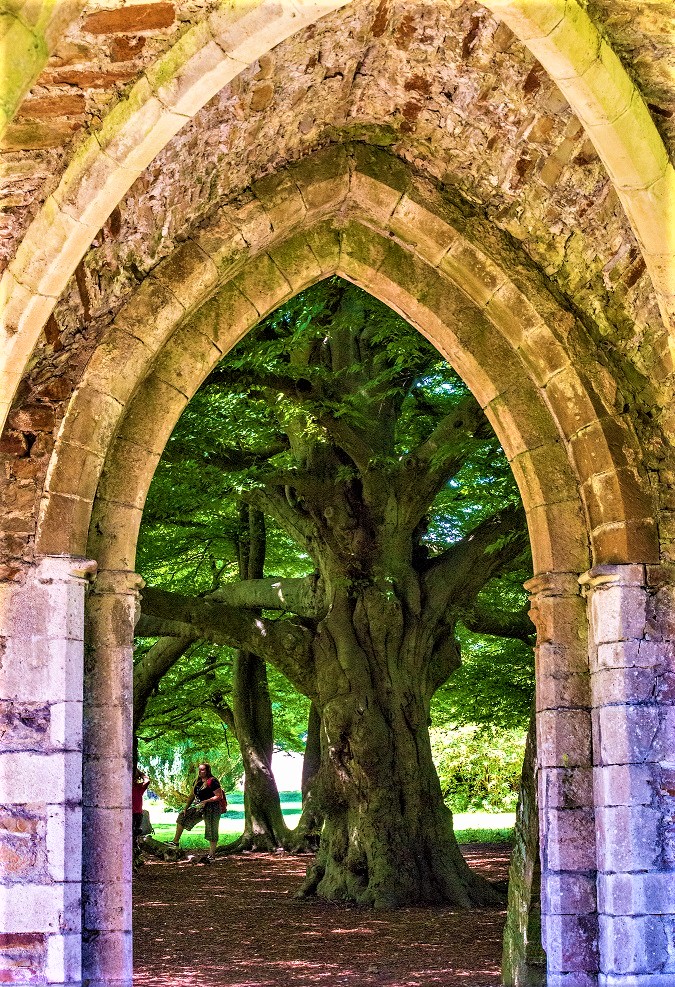 Standing in the shadows of Margam Park’s beautiful Orangery and St Mary’s Church, this historic fern-leaved beech envelopes the remains of one of the first Cistercian abbeys established in Wales. Its canopy has provided shelter to visitors for many years – from Victorian tea parties taking place under its sweeping boughs to a favourite summer picnic spot for present day visitors. The tree provides an atmospheric back-drop and is loved by cinematographers having featured in TV and Film productions from Dr Who and Songs of Praise with Sir Bryn Terfel to the recent Netflix blockbuster series Sex Education.

The tree was nominated by David Elward.

The other four Welsh nominations are The Overton Yew in the churchyard of St Mary the Virgin, Overton-on-Dee, The Monmouth Catalpa Tree at St James Square, Monmouth, The Sychbant Oak sited Near Maesteg, Bridgend and The Chirk Castle Sweet Chestnut at Chirk Castle, Chirk, near Wrexham.

“This year’s competition features two examples from Neath Port Talbot which highlights the fact much of our extensive county borough is tree covered. At a time when we are involved in fighting climate change, trees are needed now more than ever.”