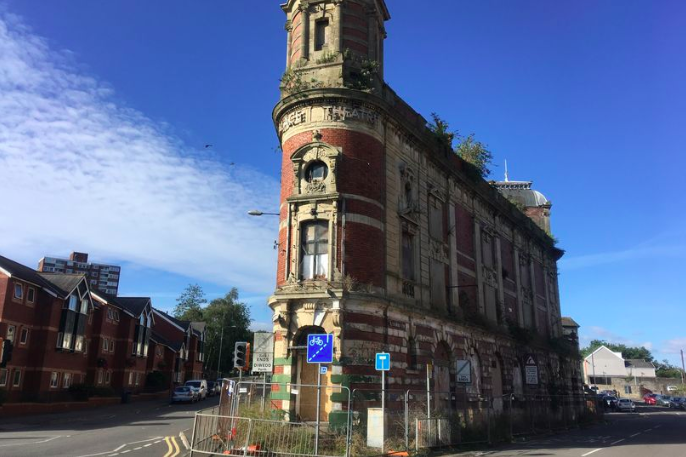 Ambitious new plans have also been unveiled for the city’s Palace Theatre further up the street, and work has started on more student accommodation in Mariner Street .

Swansea Council leader Rob Stewart spoke of his vision for the future of the city during a public meeting in Demarco’s Dance Studio in Bethesda Street.

He said of High Street: “This area is getting a bigger investment than the Marina – £200 million is being spent in a quarter of a mile.”

City centre rangers would be operating in the area, he added, and there would be extra street cleaning and general deep cleaning of the area.

He said “The area is not forgotten and will be a good area to be.”

We’ve taken a look at all the big changes set to alter the face High Street for good, and when we can expect to see them…. 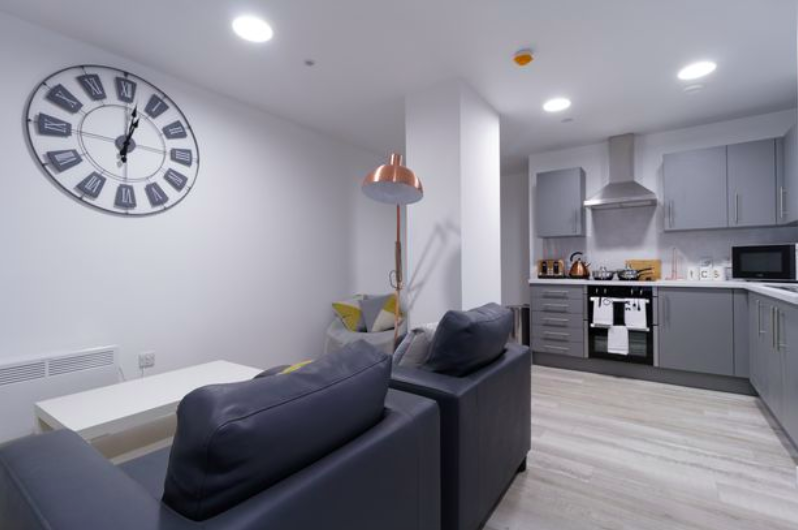 The Oldway Centre has welcomed its first residents for the start of the autumn term, and Omnia, which is in charge of the new development, is already reporting high levels of occupancy in the development.

The wholesale facelift to the building cost more than £30 million, and will cater for 556 students when fully occupied.

The property has many features, including a games room, a cinema room and 24-hour reception service.

The ‘B block’, which faces Orchard Street is expected to be completed in November.

The block facing High Street is finished, and more than 200 students have moved in.

Lettings agent Progress Okpra said: “It’s off to a great start, the students are loving it.”

Rob Stewart has revealed that Swansea Council has secured a grant of just under £5 million to bring the grade II listed Palace Theatre back from the brink.

It is understood the council will also contribute to the restoration, which would take two to three years.

It will be a mix of retail and offices at the grade two-listed building, plus a new community space.

The council is in discussions with Welsh Government about the grant funding, and the building owners about the sale.

Assuming the grant bid is successful in September, 2019, the design and build programme would commence in October, 2019.

That is estimated to take a maximum of 33 months to complete.

However, the council has said the ambition is to achieve completion as soon as practically possible. 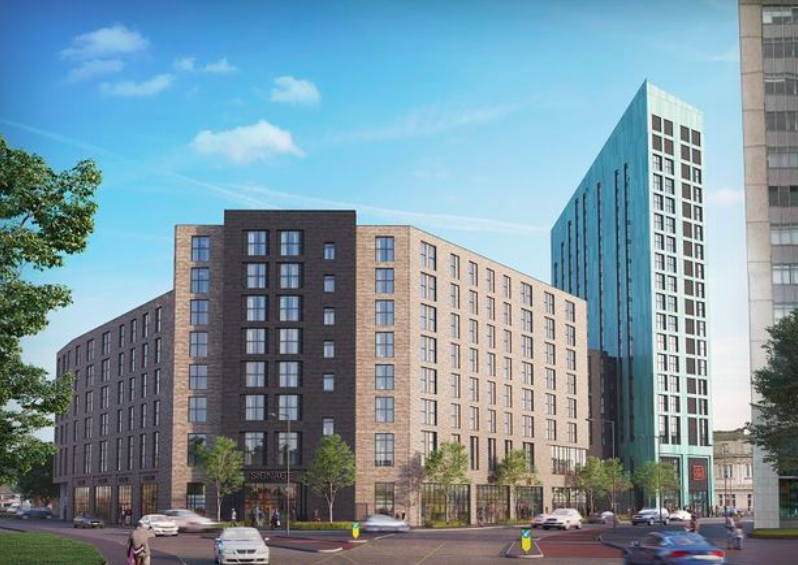 More new student accommodation is being developed at Mariner Street which will cater for 780 students in a 17-storey tower and adjoining block.

As well as students, commercial tenants will occupy two units nearby.

Fusion Students is the firm behind the £65m-plus scheme, which is hoped to bring “life and vitality” to High Street. 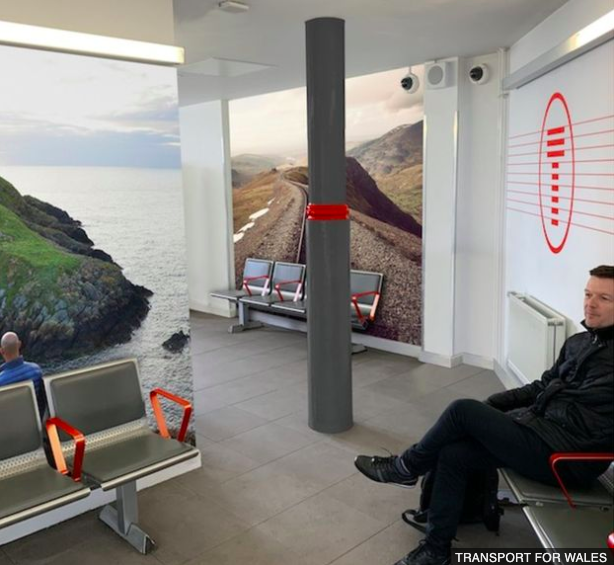 There will also be a new waiting room.

Rob Stewart has previously said: “I applaud TfW’s investment in Swansea’s High Street Station. I’m pleased they’re working with the council to improve this crucial gateway to the city.

“A brighter, fresher, more modern welcome to rail users into Swansea is very welcome; it complements the council’s plans to regenerate the city centre and the High Street area.

“Being the first project in TfW’s all-Wales station improvement vision, this adds to the excitement being generated by the celebrations around our 50th anniversary as a city.”

Transport for Wales is expected to begin works this year.