Egni Co-op has announced that solar panels have been installed on two more schools in Swansea, Pentrechwyth and Cwm Glas Primaries. 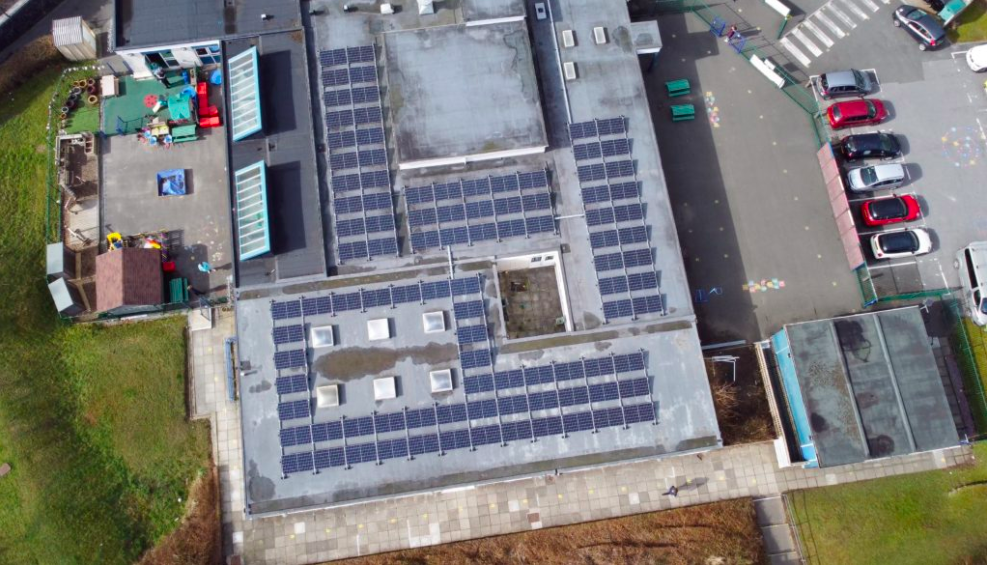 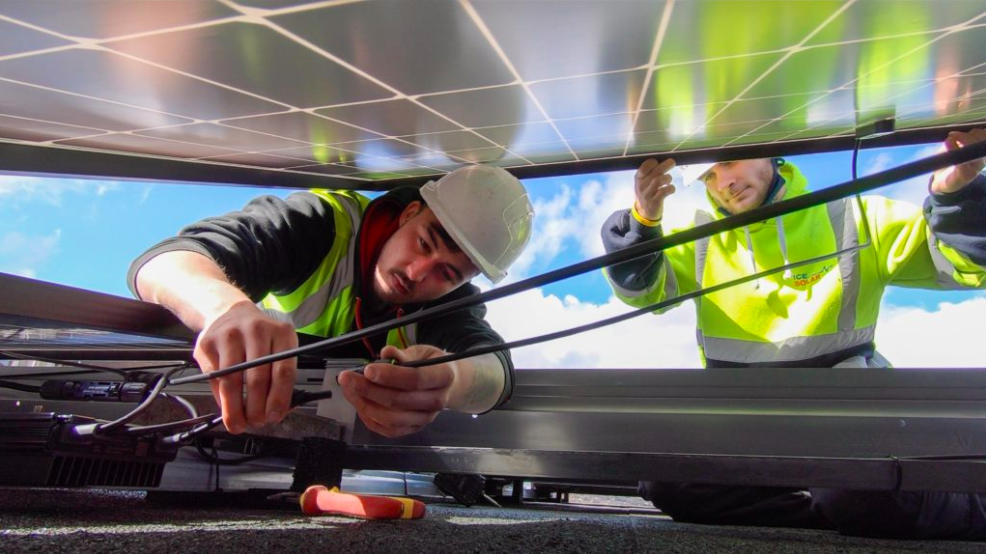 Egni has also established an ambitious education programme in partnership with EnergySparks and the STEM Ambassadors programme. The EnergySparks portal draws on actual electricity and gas consumption data, as well as solar generation, and enables pupils and staff to make energy improvements, which they can then look to measure in the data. Swansea schools are currently being signed up to EnergySparks and Cefn Hengoed’s data can be seen here.

Rosie Gillam, Egni’s co-director said “It shows what can be achieved through co-operative action. We now have 88 sites across Wales and they save about £108k/year on their electricity costs – and prevent the emission of over 1,000 tonnes of CO2. Swansea pupils and staff have been so supportive and enthusiastic in helping to make these projects happen during a difficult time. We’ve also had an amazing response to our co-op Share Offer which has helped fund these installs. We’ve nearly reached our £4m target. We’d like to encourage as many people across the UK to join us and help tackle climate change through the sun’s power. Individuals, community groups and companies can invest from as little as £50. For information, visit www.egni.coop“ 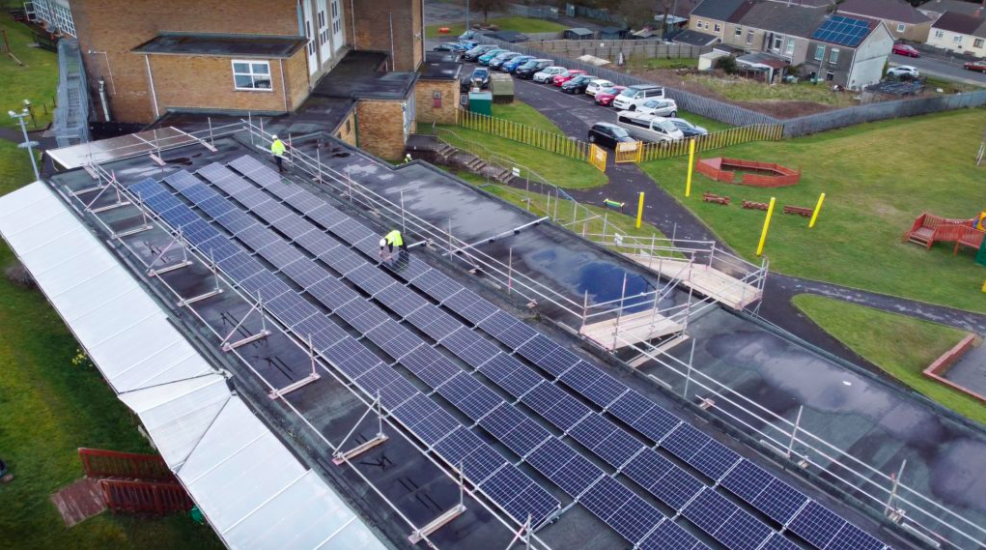 Andrea Lewis, the council’s joint deputy leader and cabinet member for homes, energy and service transformation, said: “We are delighted with this increase in clean green power at our schools in Swansea.

“The council has just published its Charter on Climate Action as a visible public reminder that we aim to become net zero carbon by 2030 – and aim to make the city net zero by 2050. I thank everyone involved for moving rapidly to take action in response to our climate emergency declaration.” Jen Rayner, the council’s cabinet member for education improvement, learning and skills said: “The cost of these solar installations was funded by Egni Co-op and all surpluses will be spent on education projects so it’s a very good partnership approach for the council. 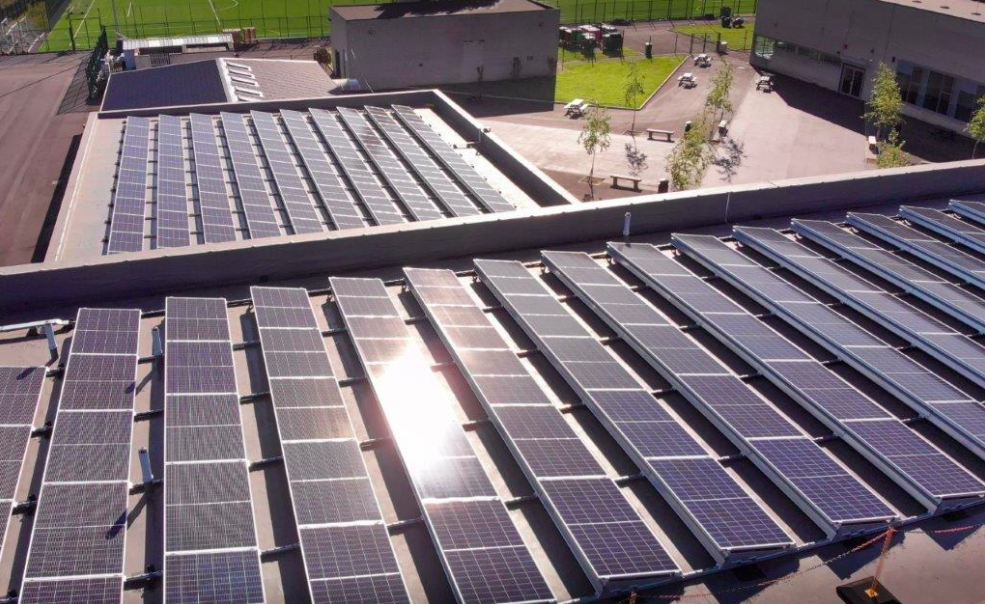 Egni has installed rooftop solar on schools, community buildings and businesses across Wales.

Egni has now installed 4.2MWp of rooftop solar on 88 sites in Wales. All the sites are backed by the Feed in Tariff. Egni is refinancing our loan from the Development Bank of Wales with co-op shares as this is at 5% interest whereas co-op members invest at 4% interest. This means that there is more surplus going into climate change education projects in Welsh schools.

Here’s a recent film made by double BAFTA Cymru winner, Mike Harrison about the largest rooftop solar project in Wales on the Geraint Thomas National Velodrome in Newport.