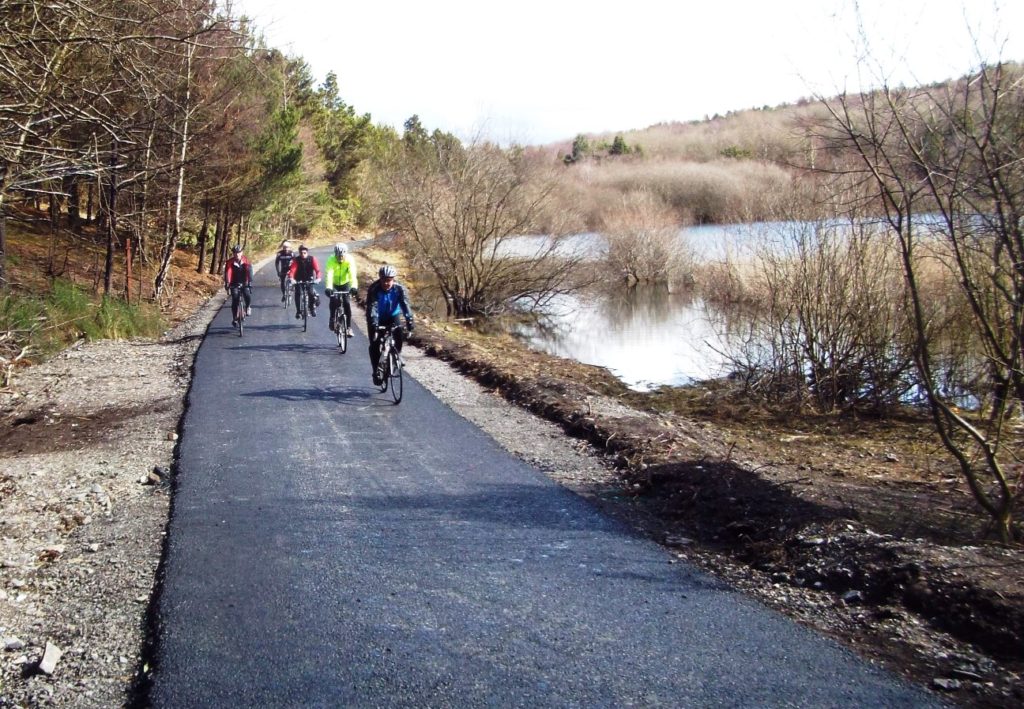 News just in that the Welsh Government has given Swansea Council an additional £2m for bike provision in the county. So this year Swansea Council will have spent £20 per person on bike routes – the same amount spent in the Netherlands!

Local cycling group Wheelrights are holding a meeting at 7pm on Monday 2nd December in the Environment Centre to hear more about how this will be spent.  The guest speaker is Rhiannon Hardiman, Manager of Living Streets Cymru, who will be speaking between 7pm and 8pm.

Living Streets is the UK charity for everyday walking which celebrated its 90th birthday this year. The charity has been pro-actively working in Wales for around the last 6 years, since around the introduction of the Active Travel (Wales) Act.  It is a grass roots campaigning organisation with a network of local groups across the UK.

In Wales, they are currently calling for a move towards low-traffic neighbourhoods with a change to the default speed limit from 30mph to 20mph in urban and residential streets; a ban on pavement parking across Wales; and for increased investment in active travel including promotion and behaviour change programmes to encourage modal shift away from the private car.