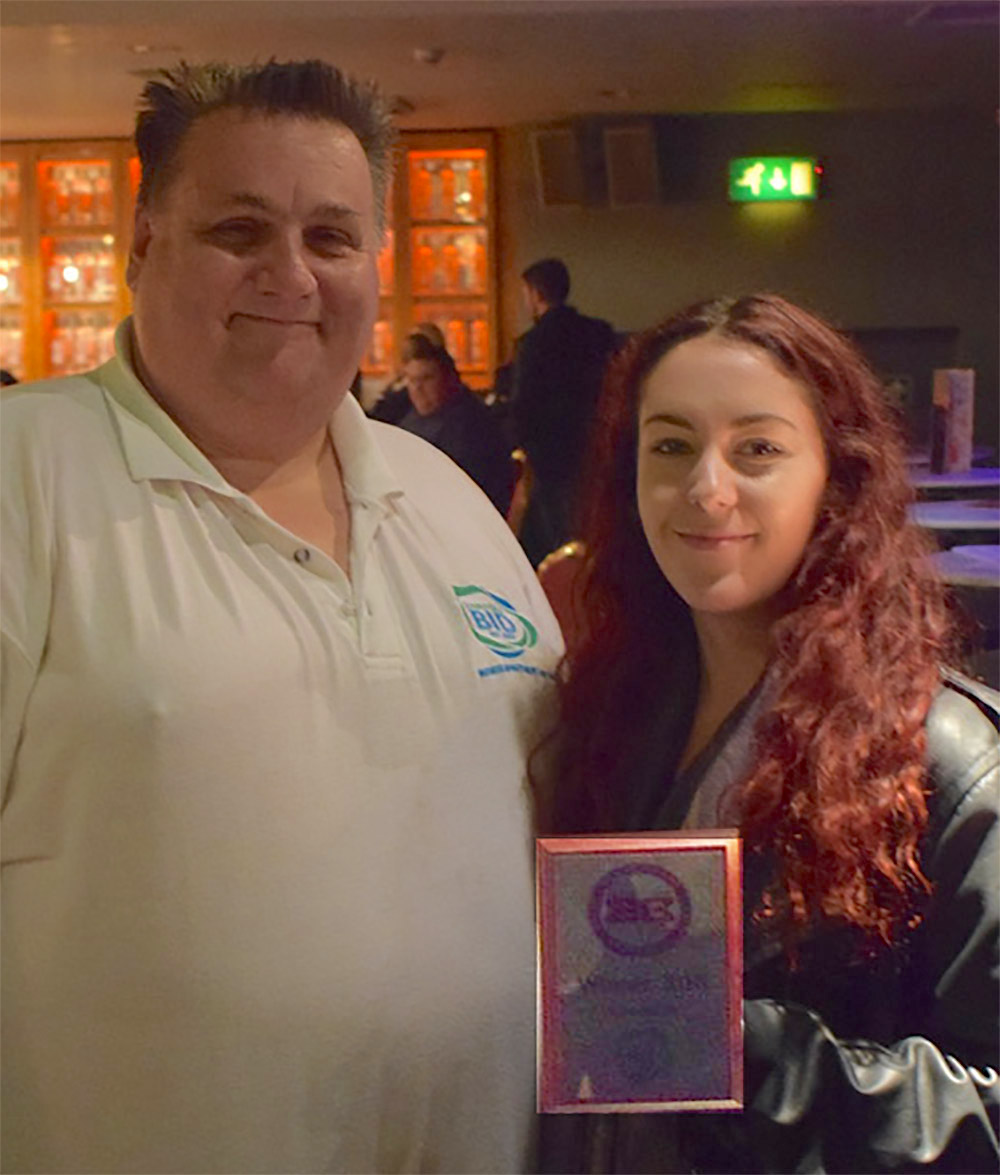 Those at the helm of Swansea City Centre’s bars, clubs and night time businesses were recognised for their dedication to making the City Centre a safe place for evening visitors, at an awards ceremony last week. More than 20 traders in Swansea City Centre officially signed up to the Home Office-backed Best Bar None Scheme back in July 2017, in a bid to reduce alcohol related crime and disorder, and to support bar staff to promote safe and responsible practices and behaviour. On Tuesday 12 September, those who have been working towards their accreditations were recognised at an event at held at Swansea’s Revolution, with representatives from South Wales Police, and Best Bar None in attendance, showing their support for the Swansea BID scheme. Swansea is the first city in Wales to hold the Best Bar None accreditation and its associated awards event. Best Bar None involves a year of training and rigorous assessment activities, according to strict criteria, driven by the Best Bar None Steering Group. The group includes representatives of Swansea BID Businesses, licensees, representatives of South Wales Police and of Swansea Council. The event organiser, and co-ordinator of Best Bar None in Swansea. Brendan Bottomley, who is Swansea BID’s Evening and Night Time Economy Officer, said: “I’m very proud to see so many of our bar owners, managers and staff being recognised for the good work they are doing to help promote responsible drinking and to help make Swansea City Centre such an inviting, vibrant and safe place to be at night. “The night time economy is of great value to the local economy, it is an important part of the fabric and character of the City Centre and the quality of its offer is improving all the time. Thousands flock to Swansea to enjoy our bars clubs, theatres and cinemas, and it is in all of our interests to ensure those people have good experiences here. One of the things that is notable about Best Bar None is that the policies put in place under the scheme have become embedded – nobody is paying lip service to them – they have really become part of the culture of the establishments involved, which is so important.” In all, fourteen City Centre venues qualified under Best Bar None, with Fiction enjoying the highest score, while a Creative Hospitality award went to Peppermint, and a Security award for contribution to night time economy went to Musa Morgan from Elite. Bruno Nunes, co-owner of The Bucket List, Bambu, and Brewstone and Swansea BID Director, said: “Swansea’s nightlife is unique. Every week we welcome thousands of people through our doors who are making memories, meeting friends and having good times, and all responsible bar owners and bar staff do their utmost to make sure they have a safe, enjoyable time. I am very pleased to be part of Best Bar None and I’m glad Brendan started us on this path to accreditation. I think he found that Swansea’s bar proprietors were ready to embrace the scheme, and to make this, alongside Swansea’s Purple Flag accreditation, a real badge of honour for the City Centre.” Steve Jones, Chief Inspector from South Wales Police, said: “Swansea City Centre has seen a real reduction in anti-social behaviour thanks to the combined efforts of all partners. Initiatives like Best Bar None can only help to support this progress and it is pleasing to see the scheme being taken on board to enthusiastically. Towns and cities that are already a part of the Best Bar None scheme have seen a reduction in alcohol related crime, a stronger relationship between licenced premises, the police and local authorities, so Swansea City Centre has everything to gain from Best Bar None.” 75 towns and cities across the UK are part of the Best Bar None Scheme, with licensees implementing sensible safety and security policies and ensuring their staff are well-trained in its policies – with the universal aim of promoting a responsible attitude to alcohol.
MGB PR