Swansea Bay and West Wales Metro: what you need to know

Plans are afoot to revolutionise our region’s bus and rail network. We caught up with Transport for Wales Strategic Development Programme Manager Ben George to find out what’s in store. 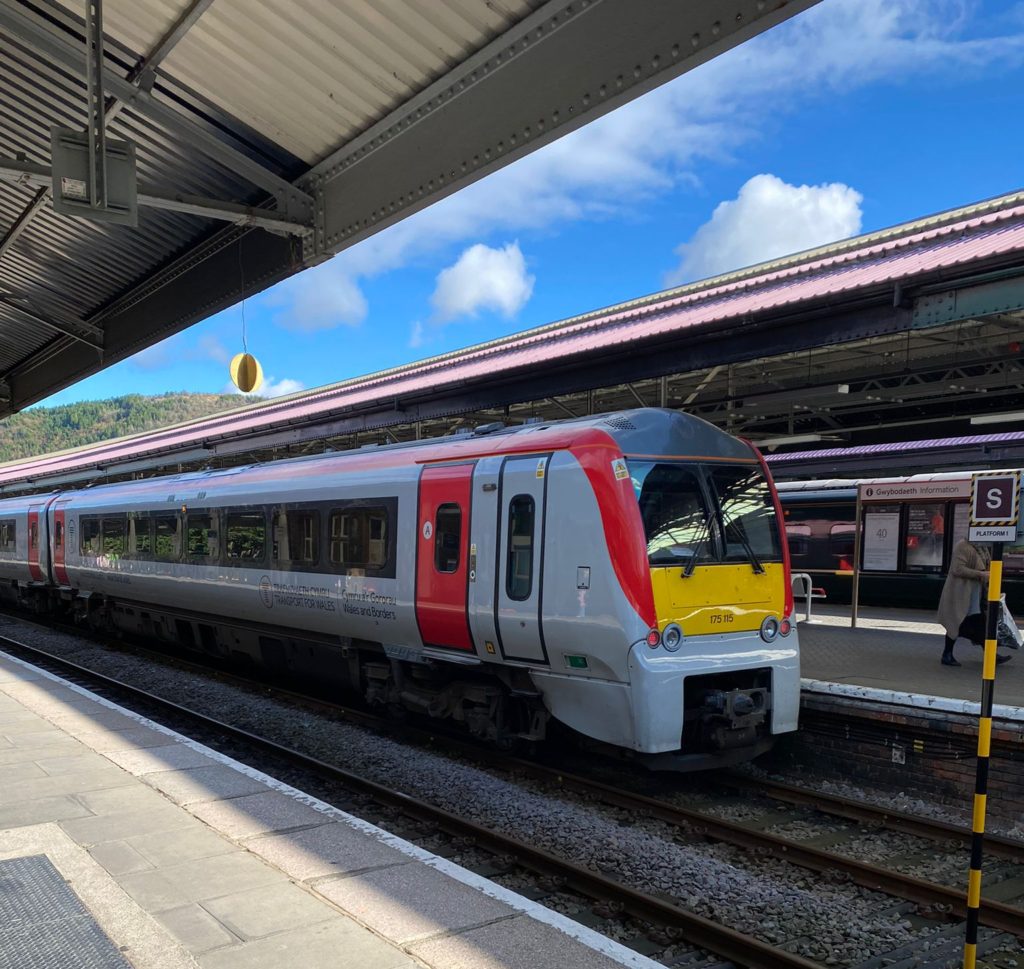 Imagine a future in which the South West Wales rail network is integrated with bus routes, ticketing and timetables, making it possible to seamlessly switch between train and bus to get to your destination. On top of that, picture an enhanced rail network with new stations serving Swansea’s outlying communities and a significantly increased number of trains stopping at stations every hour.

This is the vision for the Swansea Bay and West Wales Metro – a project that is already making headway and will deliver visible results within the coming year. It’s an extension of the much-publicised South Wales Metro, which is being developed for Cardiff and its surrounding communities.

“We’re making frequency and line speed enhancements on the South Wales Main Line, and we’re testing the business case for utilising the Swansea District line, which is really only used for freight at the moment, to enable some trains to get to West Wales quickly,” he says.

“We’re also looking at the business case for getting more trains west to stations such as Fishguard and Pembroke Dock, and we’re examining how to get more trains to people on lesser travelled lines including the Heart of Wales line, which goes up from Ammanford to Shrewsbury.”

On top of this, TFW is reviewing the whole travel experience – for example, examining how people get from a train station to the nearest bus stop.

“TFW is looking at integrated ticketing and aligning timetables so that when you get off your train the bus is really waiting for you,” says Ben. “These are quite complex endeavours, but if you’re going to really make a crack at this and expect people to use this service as a convenient part of daily life, those are the sorts of things that we need to be addressing.”

“There are some really big urban or suburban areas on the line that currently don’t have stations – and so we’re a fair way through examining the business case to establish new stations along that line,” says Ben.

The sites of the possible new stations are Cockett, Landore, Winch Wen, Llandarcy, Morriston, Felindre and Penllergaer. While it’s unlikely that all of these will become a reality, it will certainly become possible to travel by rail between communities that currently have no rail service.

For pre-existing stations, TFW is planning to increase services with an additional two trains per hour, and in some cases possibly three.

The First Minister recently announced another key component of the Metro: the plan to introduce hydrogen buses as a pilot scheme in Swansea Bay and Pembrokeshire. Hydrogen buses may not be the only clean solution to road travel in the region. Plans are already underway to introduce electric bus services running to Carmarthen on TrawsCymru, Wales’ long distance bus network; and in Pembrokeshire and Swansea Bay, TFW is looking to work in partnership with local government to improve journey speed and the reliability of the service.

“This can include putting in bus lanes and advance signals – whatever it takes to get that bus down the road more quickly and reliably,” says Ben. “We’re also in the very early stages of establishing what work needs to be done to introduce hydrogen bus operations in Swansea Bay and Pembrokeshire. We’re doing that to not just to benefit those areas, but to learn lessons for the whole of Wales.

“The Welsh Government has set targets to decarbonise the entirety of Wales’ public transport fleet, getting rid of all our diesel buses and replacing them with something cleaner by the end of the current decade. Hydrogen won’t be the absolute answer in every circumstance, and it’s not well understood in terms of its market dynamics at the moment – so we’re looking to start doing that in Swansea Bay and Pembrokeshire and discover what it takes to run hydrogen buses at scale, in terms of not just purchasing the vehicles and running them, but also how to get enough hydrogen to run a significant bus fleet on a day to day basis.”

Over the next few years, expect to see an improvement to the main major bus corridors in those areas, and then for the buses that run on them to be significantly cleaner than the buses of today.

“The lessons learned will be implemented across Wales, with probably a mix of electric and hydrogen buses, depending on the particular topography and service patterns of each urban centre,” says Ben.

From December this year, the rail frequencies in the region will start to increase, and these will increase again next May. By the end of 2022, TFW expects to have exceeded pre COVID levels of rail service in the region.

“What is less clear at the minute is a firm commitment from Welsh Government and UK Government for the Swansea Bay and West Wales Metro project – and that’s partly because we’re still working through that business case,” says Ben. “Over the next few months, we will be able to articulate that better.”

He adds that the Welsh Government is looking to implement the decarbonisation of Wales’ bus services in a way that benefits the Welsh economy.

“They don’t want to outsource all of that economic investment to other European or world countries, so the deputy minister and his officers are looking at how to retain as much of that investment within the Welsh economy as possible,” says Ben.

“In terms of impact on the average person on the street, there are a currently lot of communities that are centered around railway stations, particularly in the smaller suburbs, that barely realise their railway stations are there. We need to change that perception of the level of service that’s available – and if we can really crack the nut on integrating bus and rail timetables and introduce integrated ticketing, that will make more of an impact than any single railway station or service that we can install. The public needs to see some tangible outcomes from this, and we’re working hard to deliver them.”