South Wales Must Say NO To Nuclear Waste Facility 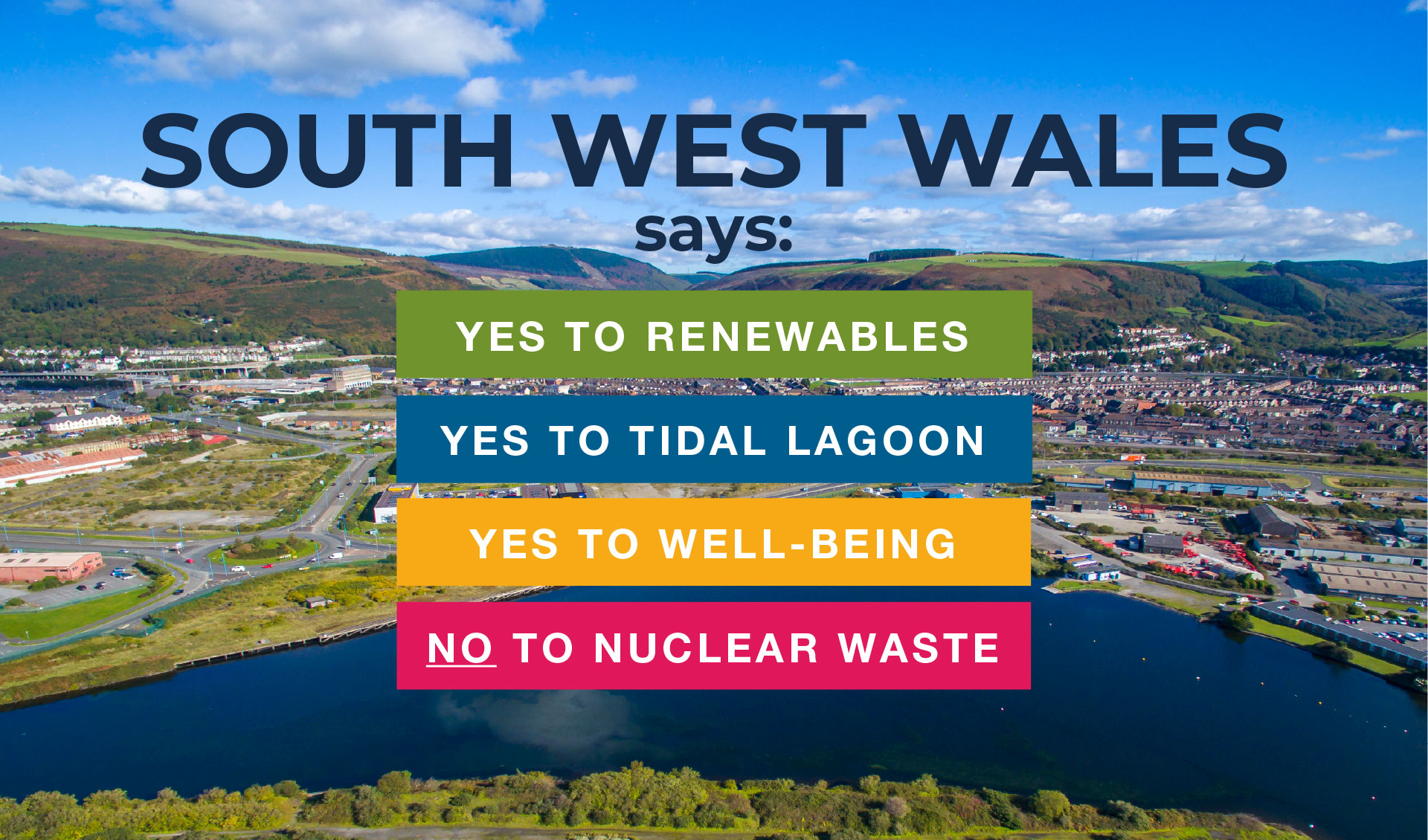 Swansea has a fresh challenge to contend with this week, with the announcement that UK Government is coming to both Swansea and Llandudno next month, to hold public events about its Site Evaluation proposals, in its search for communities willing to host a Nuclear Waste Facility.

The government’s Radioactive Waste Management department (RWM) has organised a series of events to help people understand the context of it’s proposed approach to Site Evaluation for a Geological Disposal Facility (GDF) and to answer any questions individuals or organisations may have about their current consultations.

Individuals and organisations are being invited to register their interest in attending the Swansea event on 12th March, or the Llandudno event on 14th March, by emailing siteevaluation@nda.gov.uk. You’ll need to provide:

It’s not immediately clear whether Swansea or any other sites are currently being evaluated, and in whose hands any final decision will rest.  What is clear is the immediate strength of feeling in opposition to the idea. Cllr. Rob Stewart, Leader of Swansea Council, says he and his colleagues will be strongly opposing any scheme.

According to WalesOnline, the Welsh Government has said it supported the principle of finding a long-term solution for the most dangerous radioactive waste through burying it, but would only support such a site being in Wales if a community was willing to host it.

But residents and experts are shocked at the prospect of allowing nuclear wastes to be buried in Swansea.

Jill Gough, former National Secretary of CND Cymru, says that to dispose of radioactive waste beneath the ground anywhere in Wales – or anywhere on the planet, would be a disaster.

“We might think buried wastes will be safe for 100 or 1000 years, but it is not only Climate Change that makes the geological and hydro-geological future uncertain. Geology is constantly shifting. Some of these radioactive materials will remain dangerous to all living things for 250,000 years.”

What to do with the waste is the big unanswered question for the nuclear power industry, and it’s a key reason so many people oppose the very idea of generating nuclear energy in the first place. Jill says that Radioactive Waste should be:

“Most of all – we should stop producing any more radioactive wastes immediately.” she says. “Those of us who have campaigned for decades against nuclear power across the UK have seen this serious radioactive waste problem looming.”

But Dawn Lyle, director of regional engagement at 4theRegion, says the government in Westminster is clearly not on the same page as local people when it comes to their vision for our region.

Joe Kidd, Vice-Chair of Marine Energy Wales, agrees.  “Welsh Government has been strongly supportive of the move to renewables, particularly the opportunity to take a global lead in marine energy. The Well-being of Future Generations Act is also lauded across Europe as a bold, positive step in the right direction. Unfortunately, getting our hands dirty with disposal of nuclear waste feels very out of kilter with this clean, green vision for the future.” 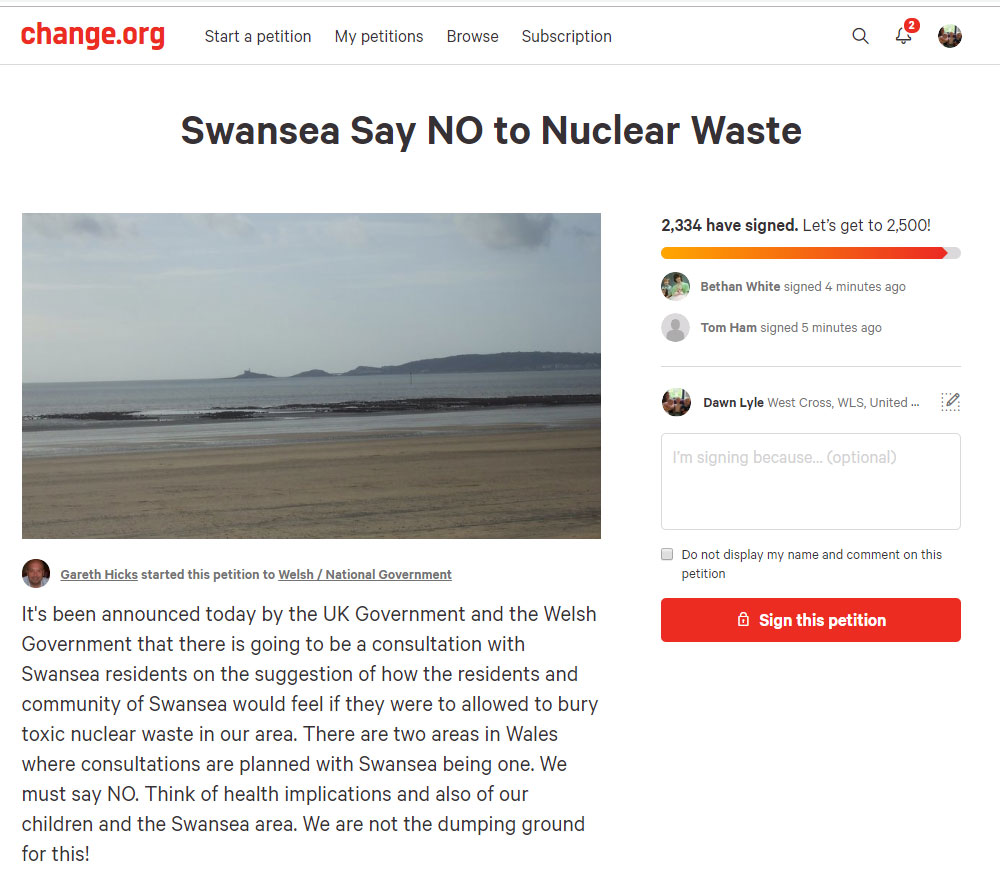 What do you think?

There are a number of petitions up and running that you may wish to sign, including this one on Change.org

Swansea CND & Labour CND Cymru are also holding an organising meeting for those that want to protest the public meeting on 12th March.  The meeting will be held at the Environment Centre on Tuesday 19th Feb from 7pm.

Please let us know if you hear of other meetings relating to this issue and we will endeavour to share them widely.

And finally, whatever your views, please register to attend one of the public meetings on 12th March by emailing siteevaluation@nda.gov.uk.

4theRegion Members – let us know your views on this and any other regional matters by emailing info@4theRegion.com 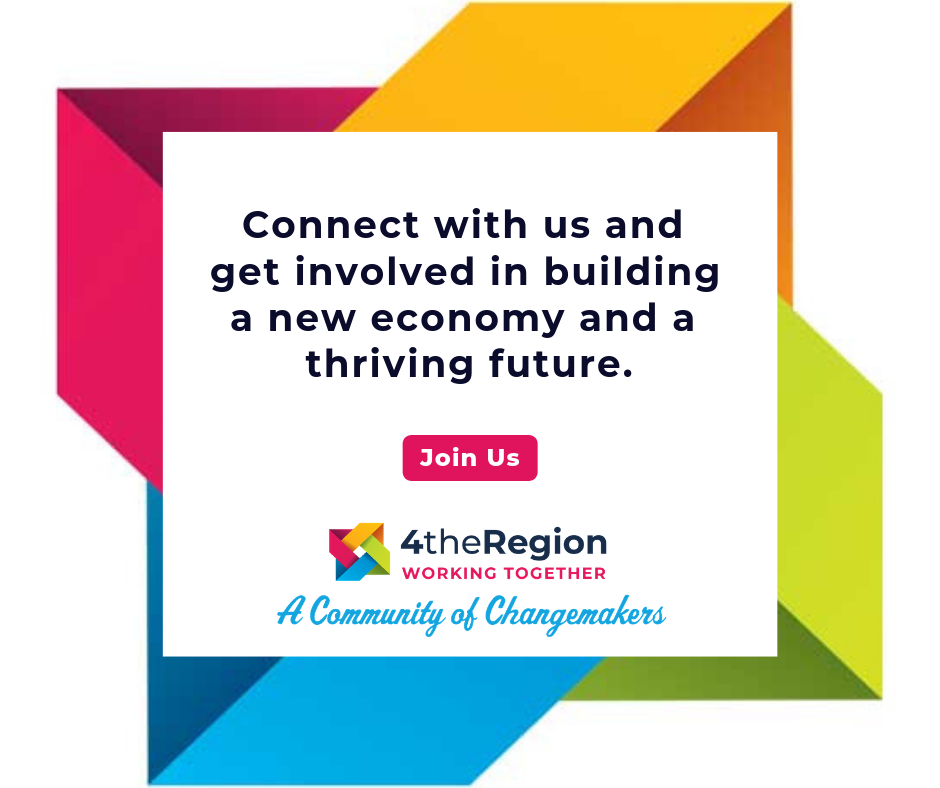 Fill out my online form.

p.s. Please save the date for the Swansea City Centre Conference: 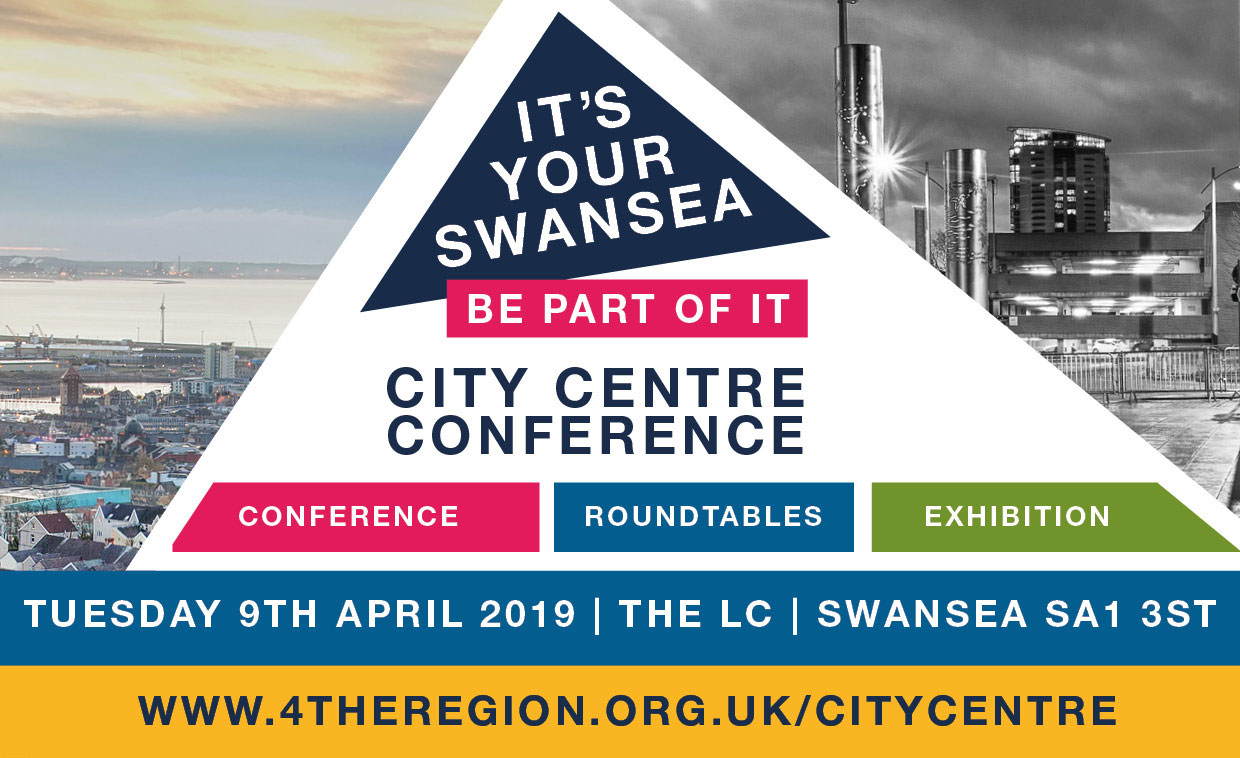