It’s not just young minds that are being powered at several Pembrokeshire schools thanks to a pioneering partnership with a green energy co-operative. 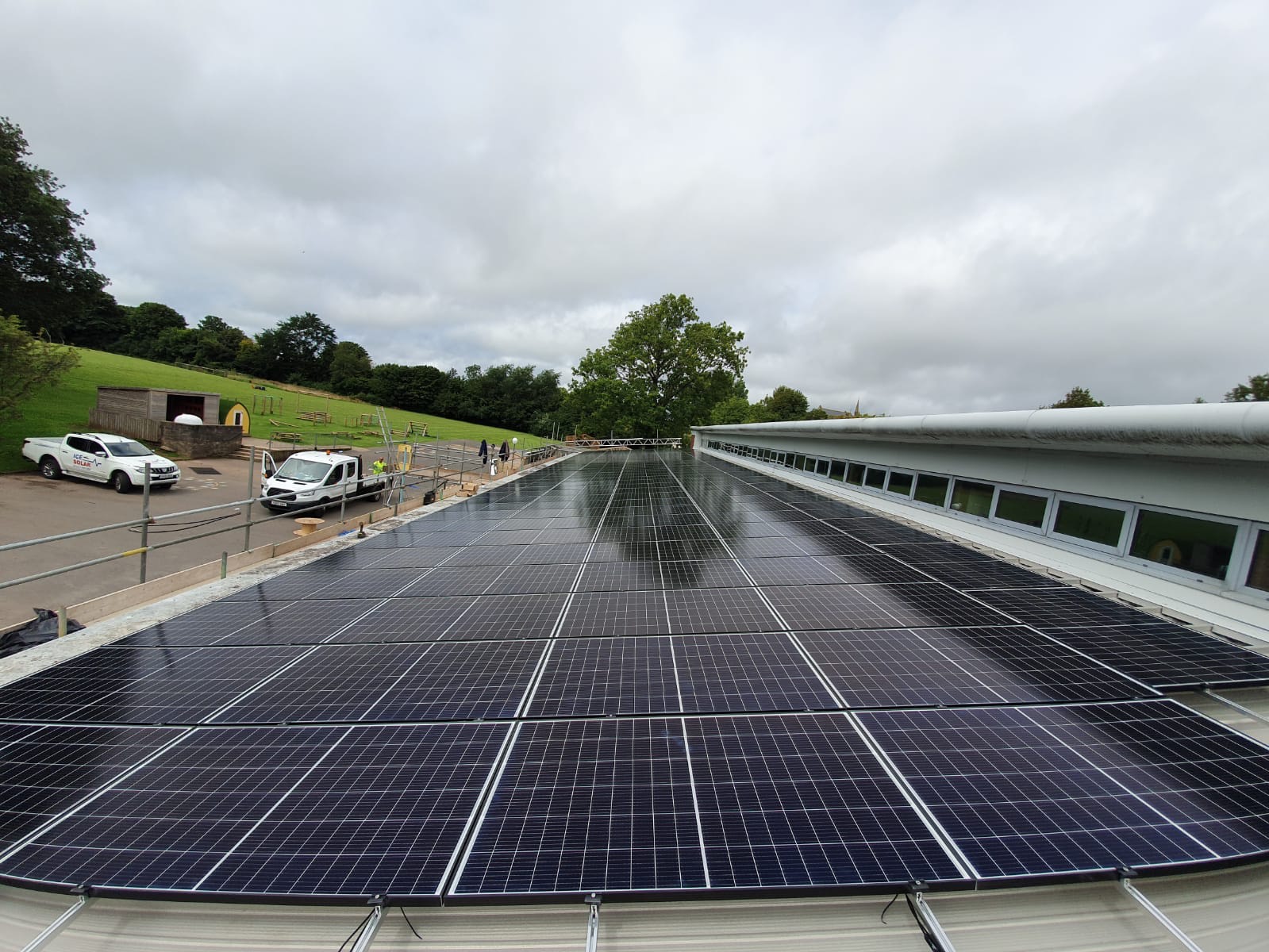 Pembrokeshire County Council has joined with community organisation Egni Co-op for a project to place solar panels on school roofs.

The project is reducing the schools’ energy costs, helping the environment and leading the green recovery from the Covid-19 situation.

Egni Co-op is a community organisation which funds and manages solar PV (photovoltaic) installations in Wales.

The total estimated annual generation from the sites is enough to meet the demand of around 45 average homes.

Egni maintain and support the systems, which all meet approved Council specification, for 20 years. There is no cost to the schools or the Council for installation. 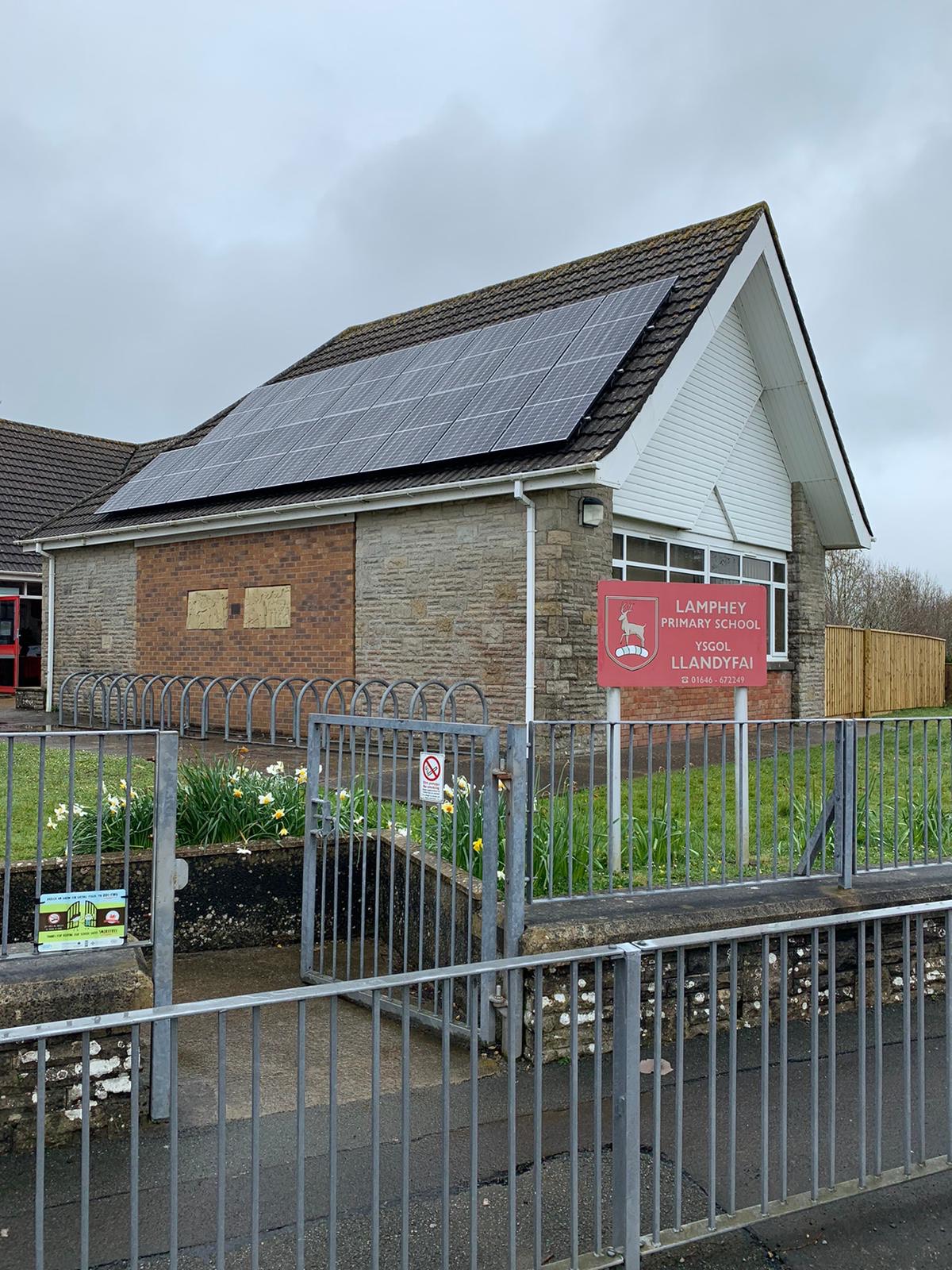 Steve Keating, the Council’s Sustainable Development and Energy Manager, said: “We are delighted with the care and quality of these installs by Egni Co-op and their installer ICE Solar.

“The solar panels were fitted at a very challenging time with the impact of Covid-19 and were safely completed before schools returned.

“Despite the restrictions now in place due to Covid, it’s vital we continue to install renewable energy to tackle climate change and to complement Welsh Government’s target for more renewable electricity capacity in Wales to be locally owned.”

Egni Co-op Development Officer, Alex Ferraro, said: “These sites will together prevent about 45 tonnes of annual CO2 emissions and contribute towards Pembrokeshire’s climate change targets. We are also very grateful to the Welsh Government Energy Service for their support during this rollout of solar.”

“The panels were funded by our co-op members so were completely free to the schools. 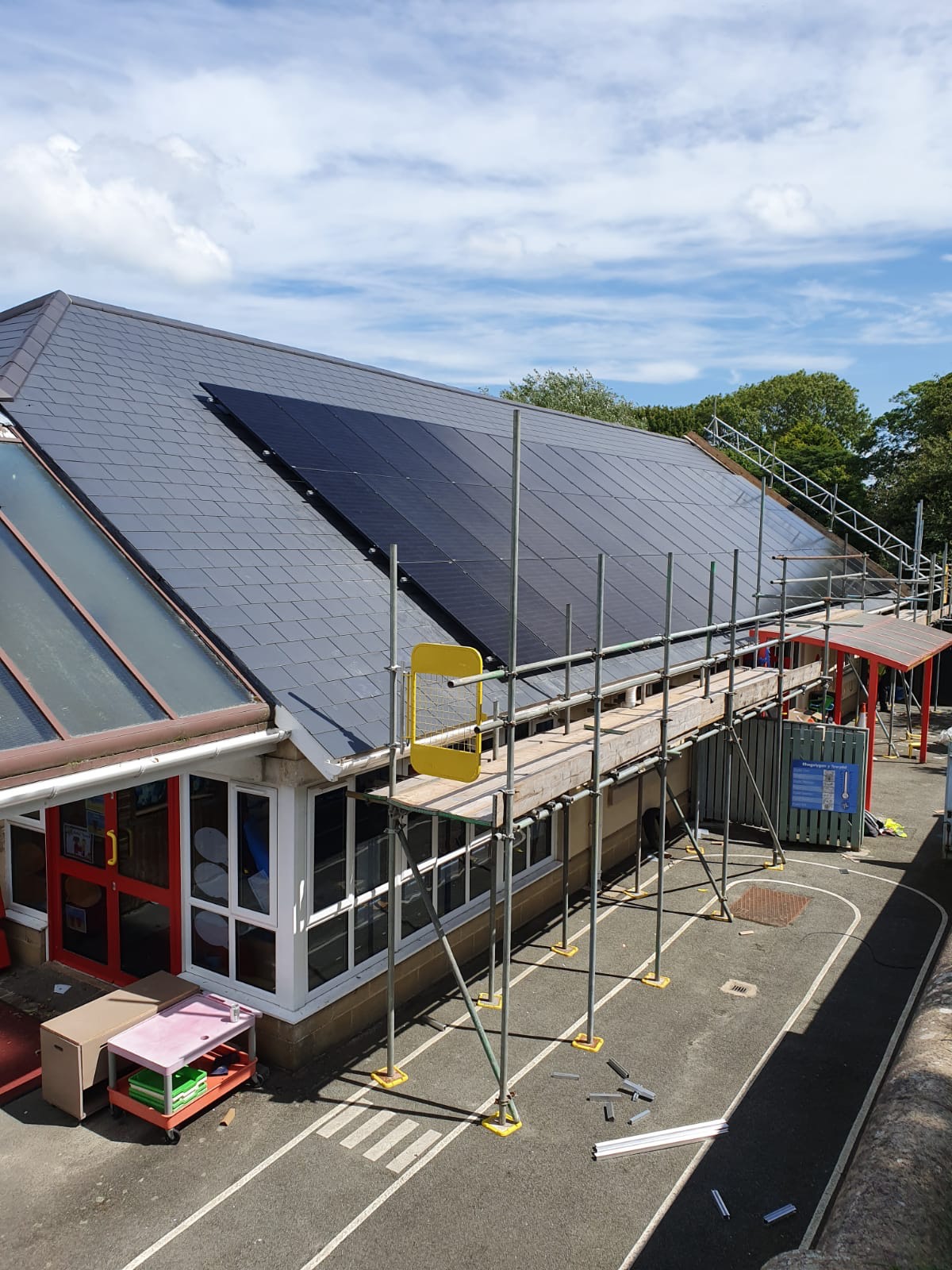 “We charge for the electricity provided by the PV systems at a 20% discount compared to the main electricity supplier.

“We’re also looking forward to working with the schools on education aspects and to see if they can make further energy saving improvements.

“School staff were fantastic throughout and really helped us and our installers, ICE Solar, complete the solar panels safely and on time.”

Alex added that Egni Co-op is also giving £500 of free shares to each school so children can learn more about how the co-operative model works to tackle climate change.

The scheme has been hailed a success by headteachers.

He added: “Schools benefit from having a renewable energy system without having to raise the capital itself or from the Council. It’s great knowing that the income the system generates also goes back into a community co-operative to further support education on energy consumption and climate change as well as further renewable energy developments.”

Enfys Howells, Headteacher of Ysgol Bro Ingli, Newport, said she was looking forward to the pupils being taught how the panels they can see from their playground work to make their future a more sustainable one. 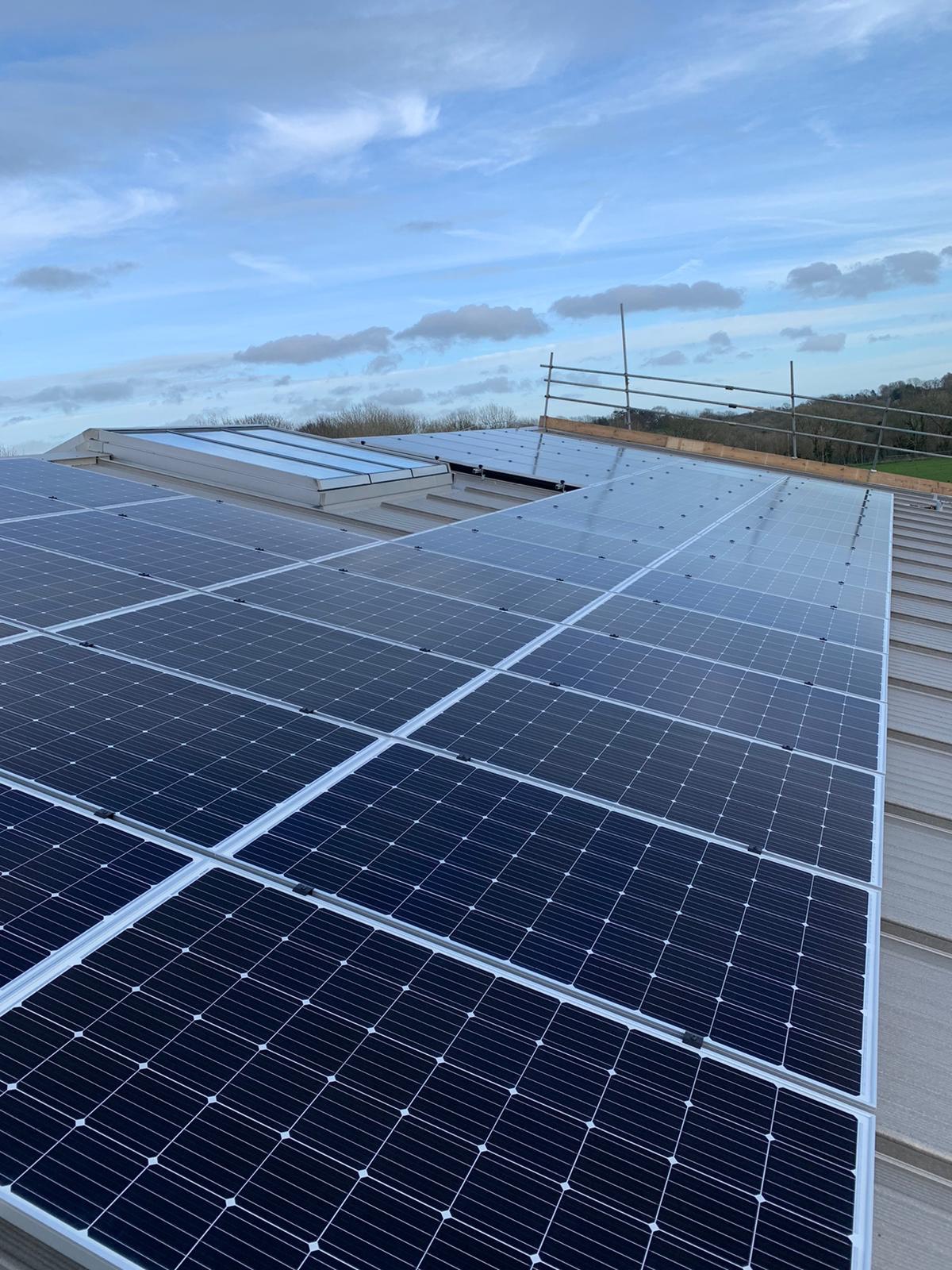 Mrs Howells added: “Ysgol Bro Ingli is a small primary but we’ve always had comparatively high energy costs. Egni Co-op’s offer of a PV system that aids in reducing these bills while also providing a proportion of the school’s electricity directly from a renewable energy source to address climate change is fantastic. We’re very pleased the Council backed the project.”

Pembrokeshire County Council and Egni Co-op are hoping for further collaborations in the future.

Cllr Cris Tomos, the Council’s Cabinet Member for the Environment, Public Protection and Welsh Language, said: “I am delighted to see this partnership really making a difference for our schools through a reduction in their energy costs and for the wider environment.

“Placing solar panels on schools means our pupils are learning how we can all do our bit to reduce energy use and make the future – their future – more green and sustainable.”