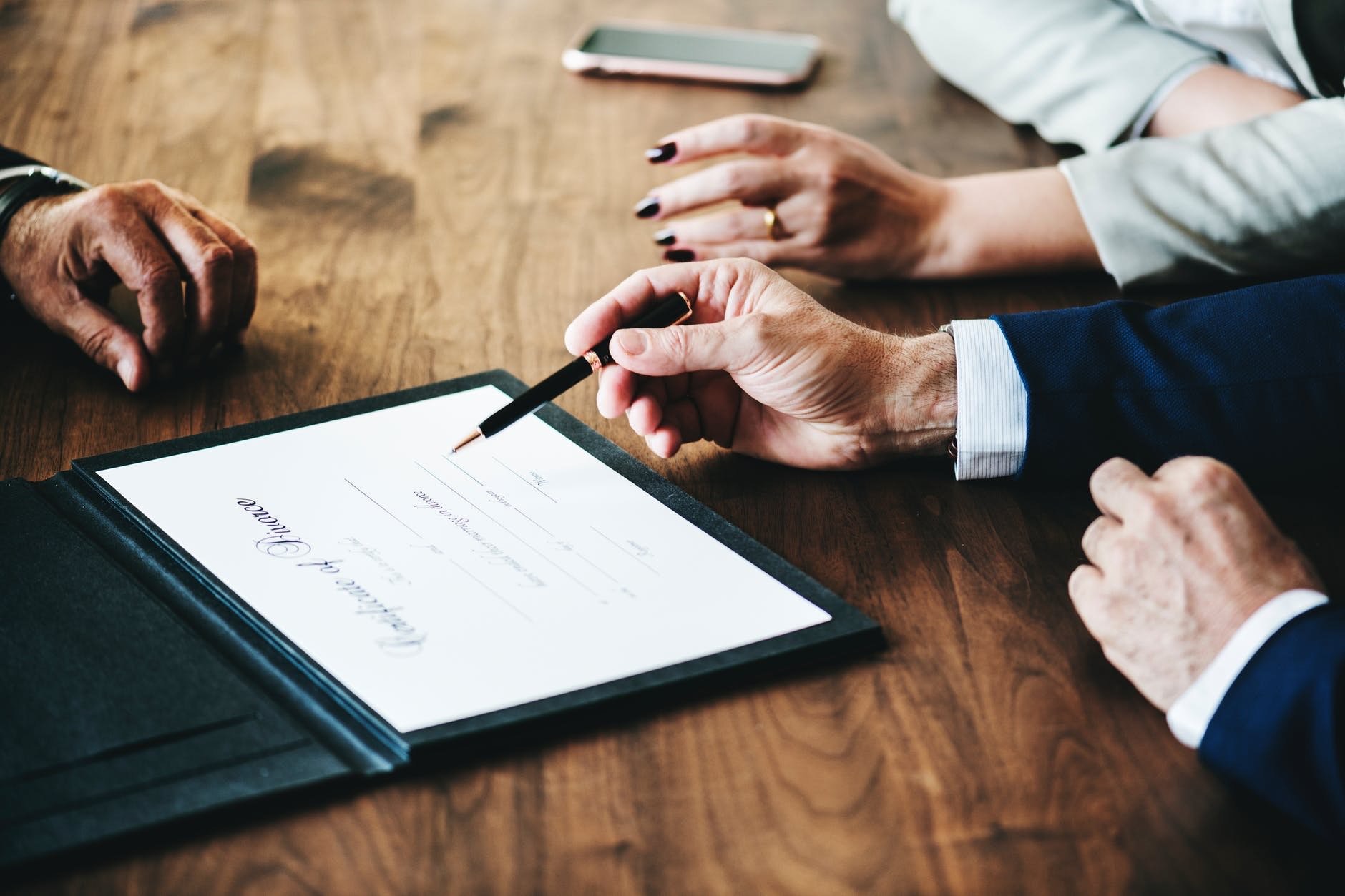 Recruitment will soon start for an independent programme director to oversee delivery of the £1.3 billion Swansea Bay City Deal.

The search for top quality candidates follows the City Deal’s decision-making Joint Committee approving a job description and salary for the new role.

A job advert will be published in coming weeks as part of an extensive recruitment drive.

The appointment of an independent programme director is one of the recommendations of reviews into the City Deal earlier this year, which were aimed at speeding up its delivery.

A starting salary of £88,474 has been agreed to attract the highest quality of applicants.

Cllr Rob Stewart, Chairman of the Swansea Bay City Deal’s Joint Committee, said: “The City Deal is worth £1.8 billion and over 9,000 well-paid jobs to South West Wales in coming years, so this will be a key appointment as we embark on an investment programme that will turbocharge the Swansea Bay City Region’s economy.

“As well as setting up and running a specialist City Deal programme management office, the independent programme director will also co-ordinate a portfolio of City Deal projects within agreed timescales, while exploring opportunities to attract further private sector investment.

“That’s why we’ll be looking for a proven, senior leader with significant programme management experience and an outstanding track record in major project delivery, collaboration and stakeholder management.

“This role will give the chance to make a considerable contribution to an investment programme that will leave a hugely positive long-term legacy by making the City Region a more prosperous place to live, work and do business.

“Now that the job description and salary have been approved by Joint Committee, an extensive recruitment drive will follow in coming months.”

Reporting to Joint Committee, the independent programme director will also develop and maintain effective relationships with all public and private sector partners across the City Region, while ensuring the City Deal programme is joined-up and coherent.

Other job functions will include communicating the City Deal’s vision across Wales and beyond, and managing the approval of City Deal project business cases.

The search is also on for unpaid specialist advisors representing a variety of fields.

An advert will soon be placed, inviting expressions of interest.

Other approvals include a revised Joint Committee Agreement that will now go to each regional council, the Welsh Government and the UK Government for sign-off. A revised agreement is needed because of a recent re-distribution of City Deal functions including legal and administration.

Cllr Rob Stewart said: “The appointment of a new programme director and specialist advisors – as well as a revised Joint Committee Agreement – are requirements of two reviews into the City Deal, which were aimed at speeding up the investment programme’s delivery.

“We’re acting with speed to implement all recommendations arising from the reviews because we know how important the City Deal is for residents and businesses throughout the Swansea Bay City Region.

“These approvals follow the UK Government and Welsh Government agreeing to release the first tranche of City Deal funding, which is the start of a major investment in our region that will make a real difference to people’s job opportunities, aspirations and quality of life.

“The City Deal will also act as a catalyst for further investment that will hugely improve the Swansea Bay City Region’s economic well-being, helping close the gap with wealthier parts of the UK.”

Subject to finalising terms and conditions, the first £18 million of UK and Welsh Government funding is based on the approval of two projects – Yr Egin in Carmarthen, and the Swansea City and Waterfront Digital District. A further £18 million could also follow later this year.

The first phase of Canolfan S4C Yr Egin is now close to full occupation, and early construction work has started on the digital indoor arena feature of the Swansea project.