Swansea Council plans have been approved to save an historic former industrial building for future generations. How the Laboratory Building could look in future. Pic: GWP Architecture

The grade two listed Laboratory Building on the Hafod-Morfa Copperworks site could have a new use – including that of a restaurant – if funding is secured to repair the dilapidated structure.

Planning approval and listed building consent has now been granted. The council is now working to secure funding of around £2.5m to undertake the renovation.

The new facility would stand next to a Penderyn Distillery attraction being developed now.

Robert Francis-Davies, the council’s cabinet member for investment, regeneration and tourism, said: “We want to save the Laboratory Building and bring it back into use.

“The copperworks site is a key part of Swansea’s heritage and an important element in the city’s £1bn regeneration story. We see it becoming a major leisure destination.

“Work is progressing well on the site’s Penderyn project and we’ve worked hard to save two nearby historic engine houses for future use.” 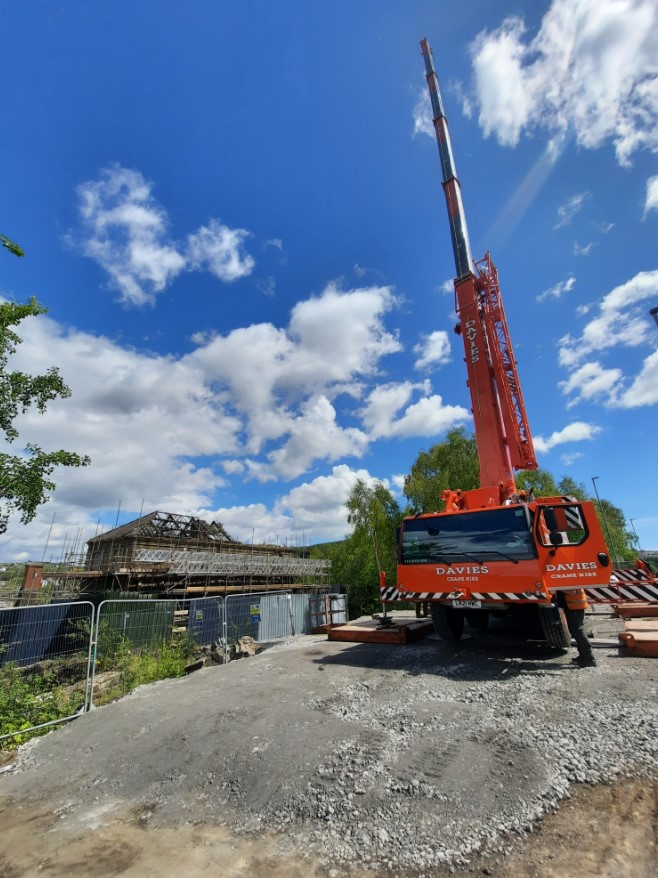 Construction gear on site at the Hafod-Morfa Copperworks Laboratory Building; the structure is being prepared for renovation. Pic: John Weaver (Contractors) Ltd

The Laboratory Building dates from the second half of the 1800s. It was probably used to test the quality of copper ore coming into the works that helped put Swansea on the world’s industrial map.

It is architecturally the most ornate of all the surviving buildings on the copperworks site, with many classical features. However, it is derelict, having lost much of its roof, and is unsafe.

The two- and three-storey structure, with ornate windows and a fine stone doorcase, stands next to the Morfa Gates, once a key copperworks entrance.

The planning approval means that the council – once funding is secured – can repair and enhance the structure’s existing fabric and fully repair and refurbish of the exterior and key internal elements. This will allow for future redevelopment, potentially as a restaurant but with a number of other uses also possible.

Phase one of the repair project will include work to stabilise the building.

Phase two would involve the refurbishment of the existing building, making it watertight and usable. This would include a new Welsh slate roof, new external doors and windows and level access to the building making it accessible to all.

As a restaurant it could seat more than 100 diners.

GWP Architecture are already working on several other live heritage design schemes in South Wales, including the breathing of new life into Swansea’s Palace Theatre building.

If funding is found and the work carried out at Laboratory Building the council will then seek investment to see the building developed as a café-restaurant or other agreed use. 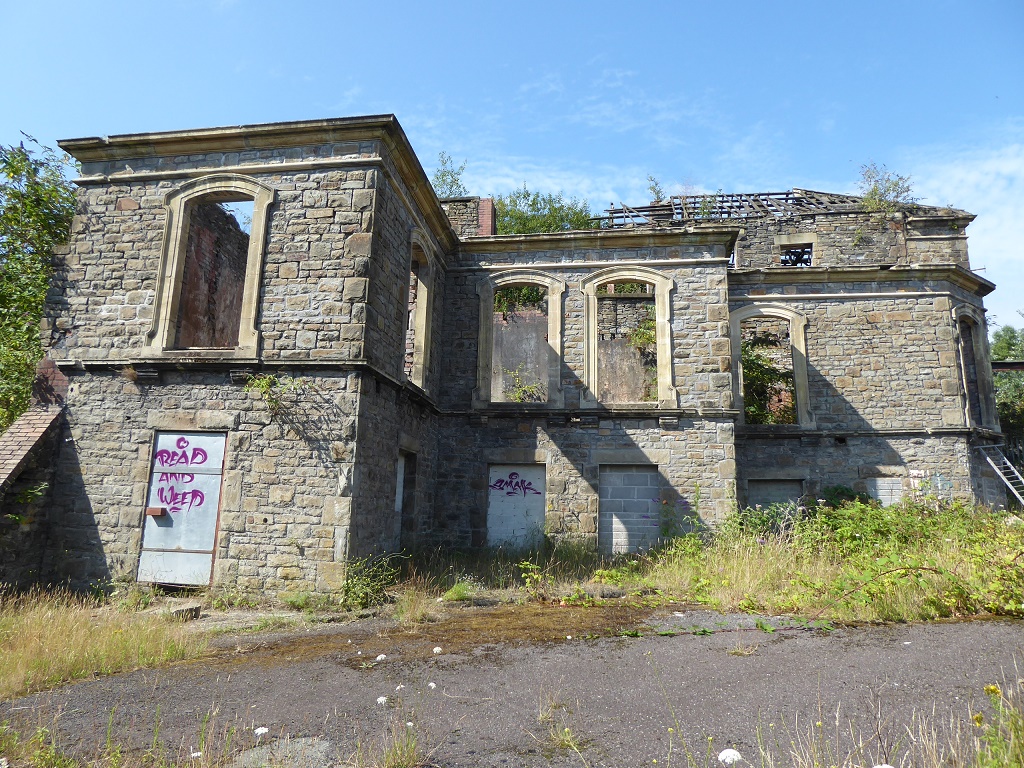 The Hafod-Morfa Copperworks Laboratory Building as it is now. Pic: GWP Architecture