Pembrokeshire project celebrated at a time of crisis in our countryside 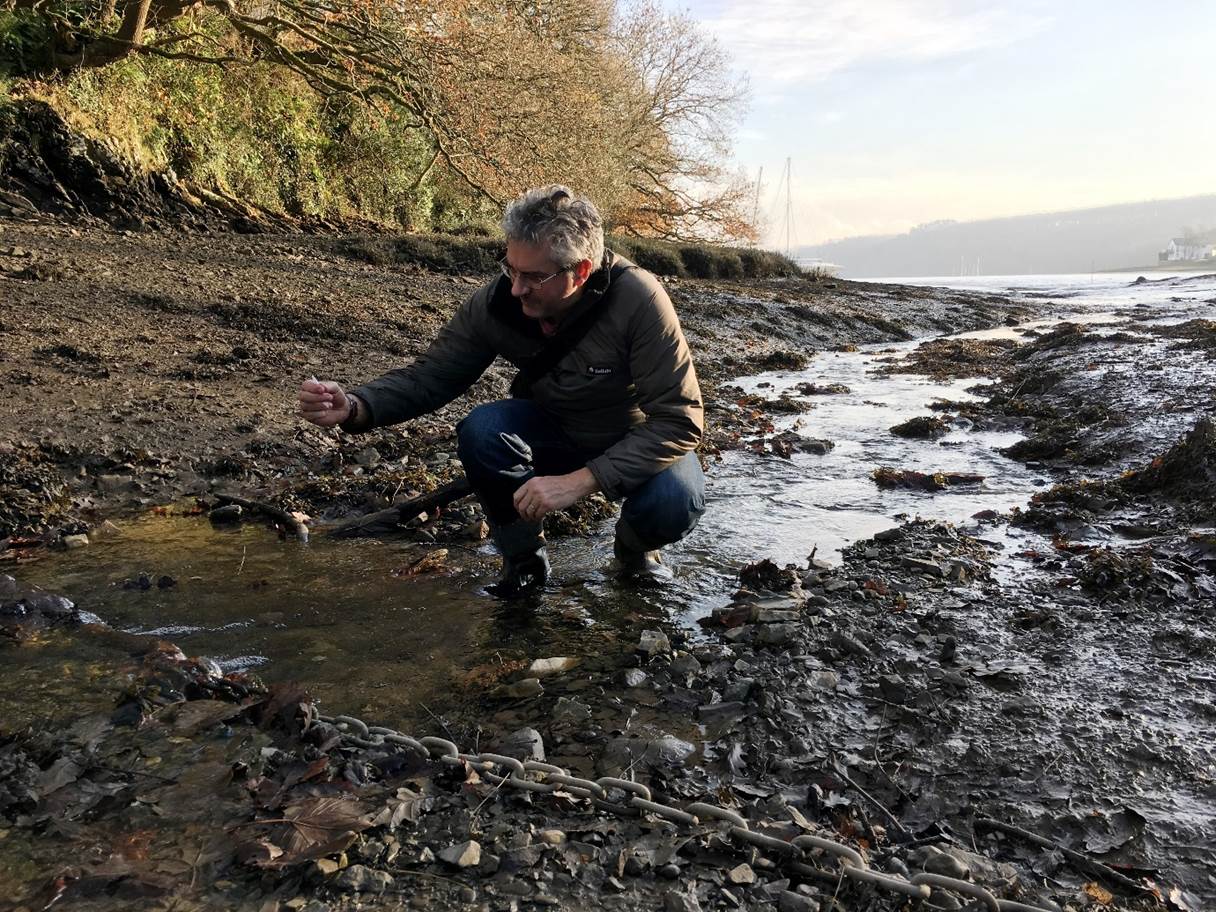 The Welsh countryside contains some of the most iconic landscapes in the world but they face many challenges. A Pembrokeshire Coast project has been celebrated for their work as part of Campaign for National Park’s Park Protector Awards.

SWEPT and the People and the Dales projects were awarded the Park Protector Award and Year of Green Action Award at a parliamentary reception (Wednesday July 10) attended by Ministers and MPs as well as representatives from across the environment sector.

SWEPT, a project measuring pollution in the waters around the Pembrokeshire Coast took home the Park Protector Award for their innovative work at the same reception. The project is training volunteers to measure pollution levels from agricultural run-off in the National Parks, protecting land and marine ecosystems.

Sue Burton, from the project said: “We feel incredibly honoured that our project could be awarded the 2019 Park Protector Award, especially considering all the worthy projects shortlisted. It is testament to all those out there that not only care about their patch but feel urged to take action to do something positive rather than simply stand by and watch the degradation that is happening all around us.”

“Our natural world is becoming less natural, and the imbalance not only threatens wildlife but also human existence. The Pembrokeshire Coast National Park is famed for its beautiful coastline and rich wildlife – from puffins to porpoises – but even in the National Park it is under threat. “

“There are many people out there who are not content to watch our environment deteriorate; there is plenty that can be done by anyone. In Pembrokeshire we’ve trained a range of different people to pick up a water testing tube and easily collect vital data. This data tells us about agricultural pollutants that put the wildlife of Pembrokeshire, on the land and in freshwater and seawater, at risk. Intensified agriculture is one of the key drivers of wildlife loss and which we are all responsible for. This data is helping us to do something about it. Including local people in local environmental issues aids awareness and understanding of human impacts and this provides real impetus for environmental protection.”

SWEPT volunteers used surveys to generate over 2,100 photos, 847 water sample test results for both nitrate and phosphate pollution, and information on marine litter, non-natives and other pollution threats such as oil or fly tipping.

Andrew Hall of the charity Campaign for National Parks said: “This has been a truly special time for our competition coming in the 70th anniversary of Wales’ three beautiful National Parks. But it also comes at a time of crisis in our countryside.”

What’s so special about SWEPT is its ambition in taking on some of the most challenging issues facing our countryside. Unsustainable agriculture has been a driving force of wildlife loss across the world. Having been recently to the Pembrokeshire Coast and seen for myself gannets, butterflies and porpoises, I know how special the wildlife is to the National Park and how vital the work of Sue and her army of volunteers are to the Park and to Wales as a whole.”