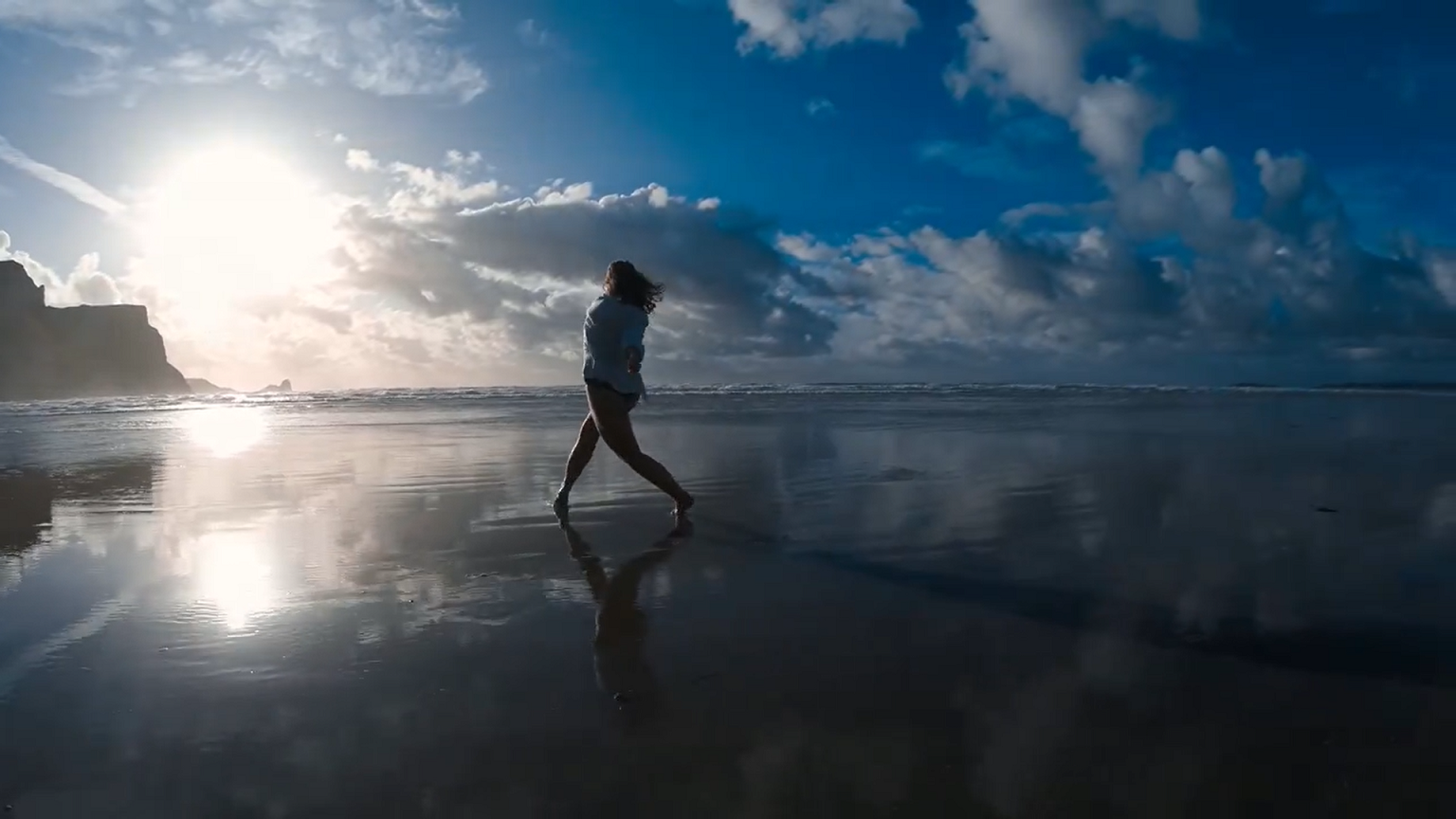 The awards ceremony gala evening, beginning at 6.30pm, (tickets are available from the Gwyn Hall) is the pinnacle of the festival, which is being held in partnership with Neath Port Talbot Council, Neath College Group, Neath Inspired, Gravells, Tanabi Group, Bay Studios and Confucius Institute UWTSD.

Nearly 70 films will be screened over the two day festival (September 23/24) and these can be seen free of charge with all welcome to attend.

There will also be eight creative sector workshops at the festival including a seminar for up to 300 Neath College students to be held at the college. Festival producers, directors and actors will also be given a bus tour of film and TV locations in Neath Port Talbot.

Many of those who have contributed to films which will be shown at the festival are coming from the UK but there will be a large contingent from overseas – so far there have been 210 International registrations for the festival with many of these never having visited the area before.

School pupils from Crynallt Primary School, Neath, will be attending one of the workshops, as part of their curriculum and film club activity.

Visitors to the festival can see short films, animation projects, dramas and movies in numerous other categories with Hollywood actor Michael Sheen having already sent his best wishes to all the competitors via a video on his social media platforms and he has said as he will be away filming during the festival, his father Meyrick Sheen will be attending and supporting the event on his behalf.

The Wales International Film Festival, which had a red carpet launch at the Gwyn Hall attended by singer Paul Potts this Summer, will also be held in Neath for the next two years.

Councillor Rob Jones, the Leader of Neath Port Talbot Council said: ”We are very excited the team has committed to bringing the Wales International Film Festival to Neath for the next three years.

“It provides real kudos for the area and will be an excellent opportunity for film makers, college students and the wider public to enjoy watching dozens of films and short films. There will also be workshops and networking sessions involving film makers and producers from around the world. We are very much looking forward to welcoming everyone to the area.” 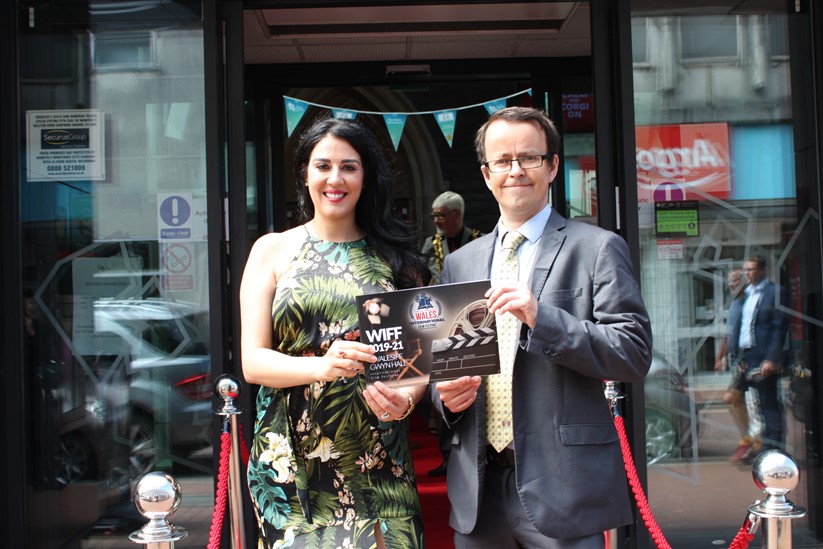 “WIFF 2019 will be an excellent event for up-and coming film makers to meet industry experts and experienced producers and directors to network and exchange ideas with people from Europe, US and Canada.

“The ethos behind our non-profit organisation is that we showcase and elevate the best talent with the aim of expanding the festival on multi-platforms across Wales, the UK and internationally.”

It has now been confirmed Neath’s Multi-storey car park will be open until 11.30pm on Monday 23rd September for the Gala Evening.