Neath Port Talbot among best in Britain for tree cover

Neath Port Talbot is among the top ten areas in Britain and the best in Wales for having the most tree cover, a new research project has found. 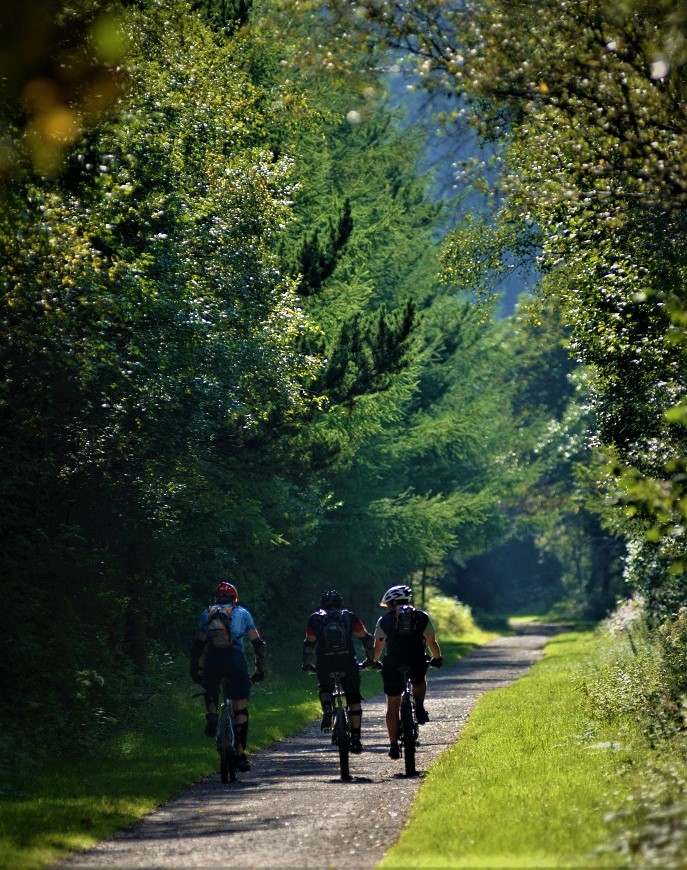 Bluesky International, an aerial survey company which carried out the work with the help of mapping specialist Esri UK, say they have detected around 400 million trees so far – but there are still more to find.

Dr Paul Brindley, an expert in trees and planning at Sheffield University’s Department of Landscape Architecture, says it is important to know where the trees are because it can help assess their impact.

He said: “It’s not just like there’s one thing they’re providing benefits for – there are a wide range of benefits.”

Studies show green spaces and trees in particular can help improve people’s health and wellbeing as well as helping with biodiversity and tackling climate change.

They also play an important role in cooling our urban areas which often generate more heat than the surrounding rural areas because of the number of buildings, people and vehicles.

Cllr Annette Wingrave, Neath Port Talbot Council’s Cabinet Member for Regeneration and Sustainable Development, said: “Trees, alongside wider green infrastructure, play an important role in the wellbeing of people in our county borough and the north of Neath Port Talbot in particular with its forests and woodlands are well used for cycling and relaxing walks.

“Trees can improve air and water quality, they can also cut down on noise pollution, support wildlife and are fantastic for improving our mental and physical health.

“We’ve known all along our county borough has a wealth of woodland and natural areas which complement our more urban areas but it’s good to have this borne out in factual research.

“With the beaches we also have in this part of Wales it is not surprising Neath Port Talbot is increasingly being looked at as an area for inward investment.”

Neath Port Talbot was the only County Borough in Wales included in the top ten areas in the UK with the most tree cover – even coming above New Forest in Hampshire.

The ten areas with the most tree cover according to the survey are:

The strategy recognises the role trees can play in fighting climate change, however it also draws attention to the even greater capacity for well managed soils, in particular peat, to store carbon. In support of the strategy, the Council is delivering a number of biodiversity and green infrastructure initiatives, enhancing its existing woodland resource alongside the incredible grasslands, wetlands and other habitats so important for Neath Port Talbot.

Neath Port Talbot already leads the way in Wales with the highest total installed renewable energy capacity of any of the 22 local authority areas. Moves to introduce more electric vehicles into the Council’s own fleet and proposals to vastly increase and improve the EV charging infrastructure available to the public in the County Borough are being considered.

The council has put climate change at the forefront of its thinking on economic development and regeneration.

Neath Port Talbot Council has taken the lead on the “active homes” project as part of the Swansea Bay City Deal which aims to deliver smart, low carbon energy-efficient homes across the region and there are plans for work to start on a self-powering new Technology Centre at the

Baglan Bay Energy Park which will provide office space focused on the R&D and Innovation sectors.

The council has also welcomed plans by the Woodland Trust to create 235 acres of new native woodland on farmland near the Gnoll Estate Country Park which will see 150,000 new trees planted. Alongside the services provided by the Council’s Coed Cymru (Woodland) Officer to support landowners in creating and sustainably managing native woodlands, Neath Port Talbot is set to remain a key area for delivering benefits for people and biodiversity from the outstanding natural environment on its doorstep.