Neath Food and Drink Festival 2019 on its way 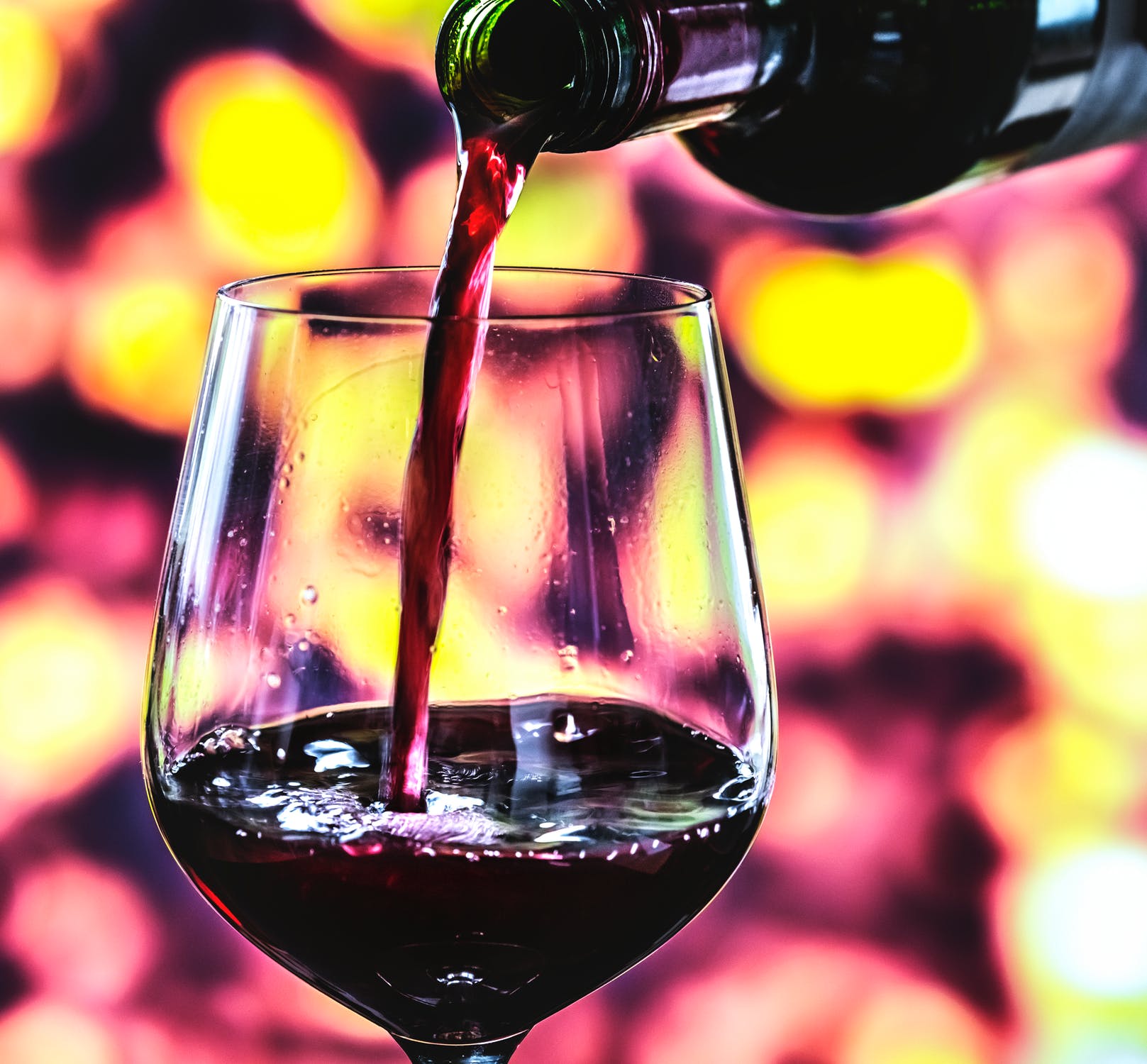 Organisers of the 2019 Neath Food and Drink Festival are putting the final touches to this year’s mouth-watering event.

The annual festival, running from Friday, October 4th to Sunday, October 6th 2019, is one of a string of popular events held in Neath’s vibrant town centre which all help provide regular boosts in footfall.

Other events include the Neath Comedy Festival (held annually in June), Neath Music Festival (held successfully earlier this year when the town recorded footfall figures of 96,961), Neath Fair, one of the oldest of its kind in the World, (second week in September), the Neath Real Ale and Cider Festival (held this year July 19th – 20th) and the Neath “Christmas Lights On” Festival (29th November) which will this year include a Christmas Fayre.

The Neath Food and Drink Festival was born in 2009 and has since established itself as one of the premiere events in Neath Town Centre’s busy calendar. Over the years, the festival has highlighted the variety of high quality Welsh produce that is available locally and focuses on the range of products available from award winning suppliers in the town’s Victorian Market plus surrounding areas.

As well as providing a stage for the exhibiting stall holders, the festival is an excellent opportunity for the established town centre shops, restaurants and cafés to showcase their products to a wider audience.

Held over three days, the Neath Food and Drink Festival this year welcomes around 70 exhibitors. The festival also includes Street Food Zones in Angel Square and Neath Square. There will be entertainment in pubs, cafes and restaurants together with street entertainment and much more.

Joining the festival for the first time this year will be Greek Souvlaki with their traditional souvlaki – said to be the food of the Gods of Olympus. All chargrilled! There will be meat, vegetarian, vegan, gluten free and dairy free options.

Also, keeping people refreshed this year will be Dachael’s Bar, the ultimate food festival bar bringing visitors cold lager and cider, ales straight from the cask and some amazing cocktails and Prosecco. The bar will be fully stocked with a full range of Gins including their amazing shimmering gins that will blow your taste buds away.

And a festival favourite will return, Good and Proper Brownies – a small family company which makes delicious brownies in a variety of flavours. All ingredients are locally sourced within one mile of the company’s West Wales kitchen.

Faithfull’s Quality Baking will be back this year with their traditional Christmas puddings which are available in three flavours. Why not go for the boozy orange Christmas pudding using Da Mhile orange 33 liquor made in Wales, or perhaps a cherry and kirsch Christmas pudding – a real show stopper.

Councillor Annette Wingrave, Neath Port Talbot Council’s Cabinet Member for Regeneration and Sustainable Development, said: “This festival is one of a number of events which regularly add vitality to what is already a busy town centre in Neath. I’m sure everyone is looking forward to this year’s Neath Food and Drink Festival.”

Courtesy of Neath Inspired, parking during the festival is free from 10.00am for all town centre NPTCBC car parks including the multi-storey, Milland Road and smaller car parks in the town centre.