The National Botanic Garden of Wales Regency Restoration project is this year’s Institution of Civil Engineers (ICE) People’s Choice. The award recognises civil engineering projects across the globe that have made a positive impact on their local communities. 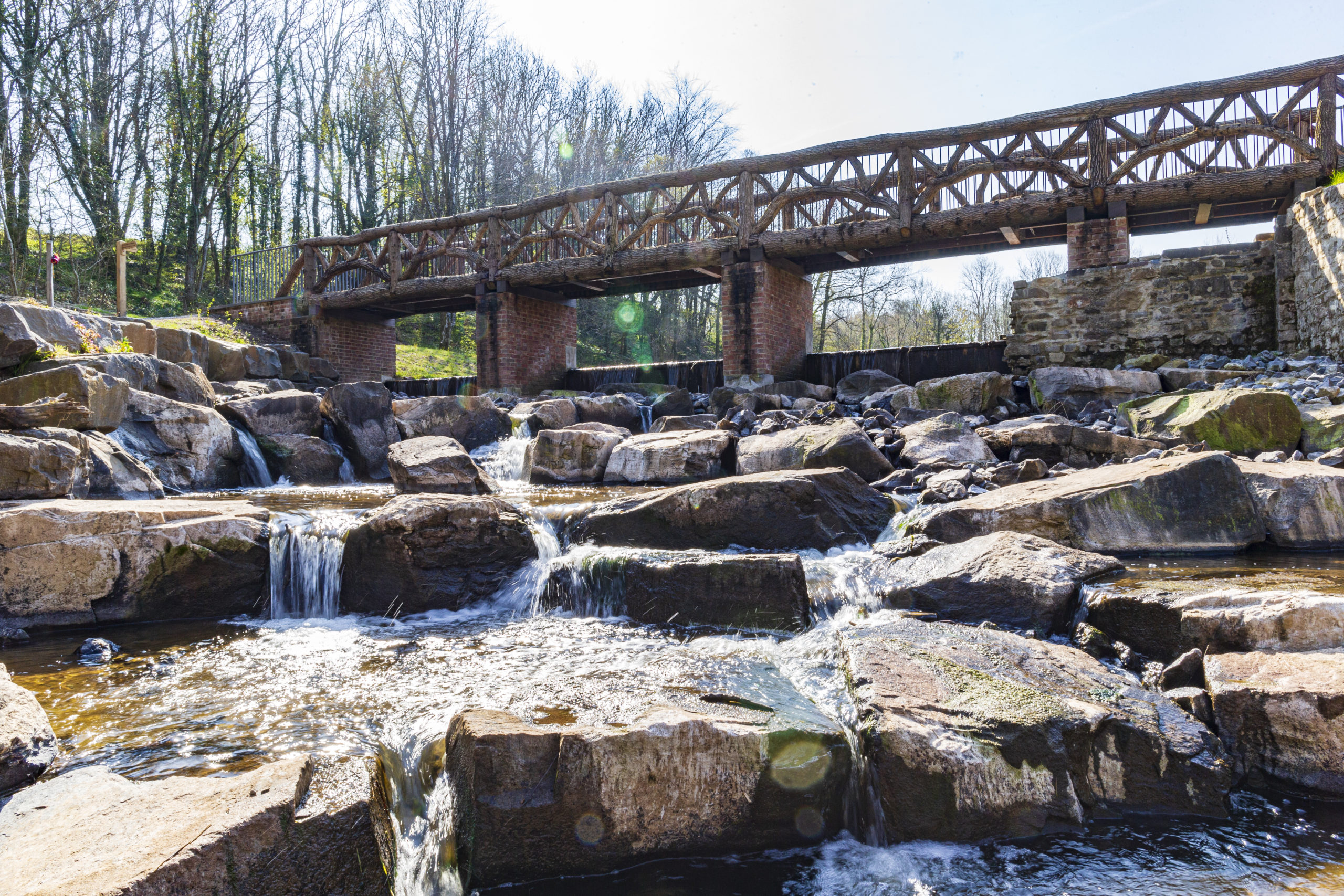 The project, which took five years to complete at a cost of more than £7 million, is the largest of its kind undertaken in Wales and includes two new lakes, bridges, dams, cascades, a waterfall and an extensive network of paths, all set in 300 acres of wooded parkland.

Ed McCann, 157th ICE President, said: “What a great achievement for all involved in this project at the National Botanic Garden of Wales, which presents civil engineering in a different light – creating and restoring spaces necessary for the local communities to enjoy and promoting active living.”

Mr McCann added: “This year’s shortlisted projects all demonstrated that sustainability and innovation are at the forefront of civil engineering.”

The success of the Botanic Garden’s project involved an impressive number of members of the community across Carmarthenshire, from the council, schools and local organisations to individuals. It also promoted local procurement from the early planning stages, engaging with consultant ecologists, designers and engineers during construction.

Botanic Garden director, Huw Francis said: “We are extremely honoured that the Regency Restoration project won the ICE People’s Choice Award. It recognises the culmination of hard endeavour and highlights the fact that active lifestyles are becoming more popular within local communities. Providing green, well-designed places – such as our garden – are vital for people’s well-being and good mental health.” 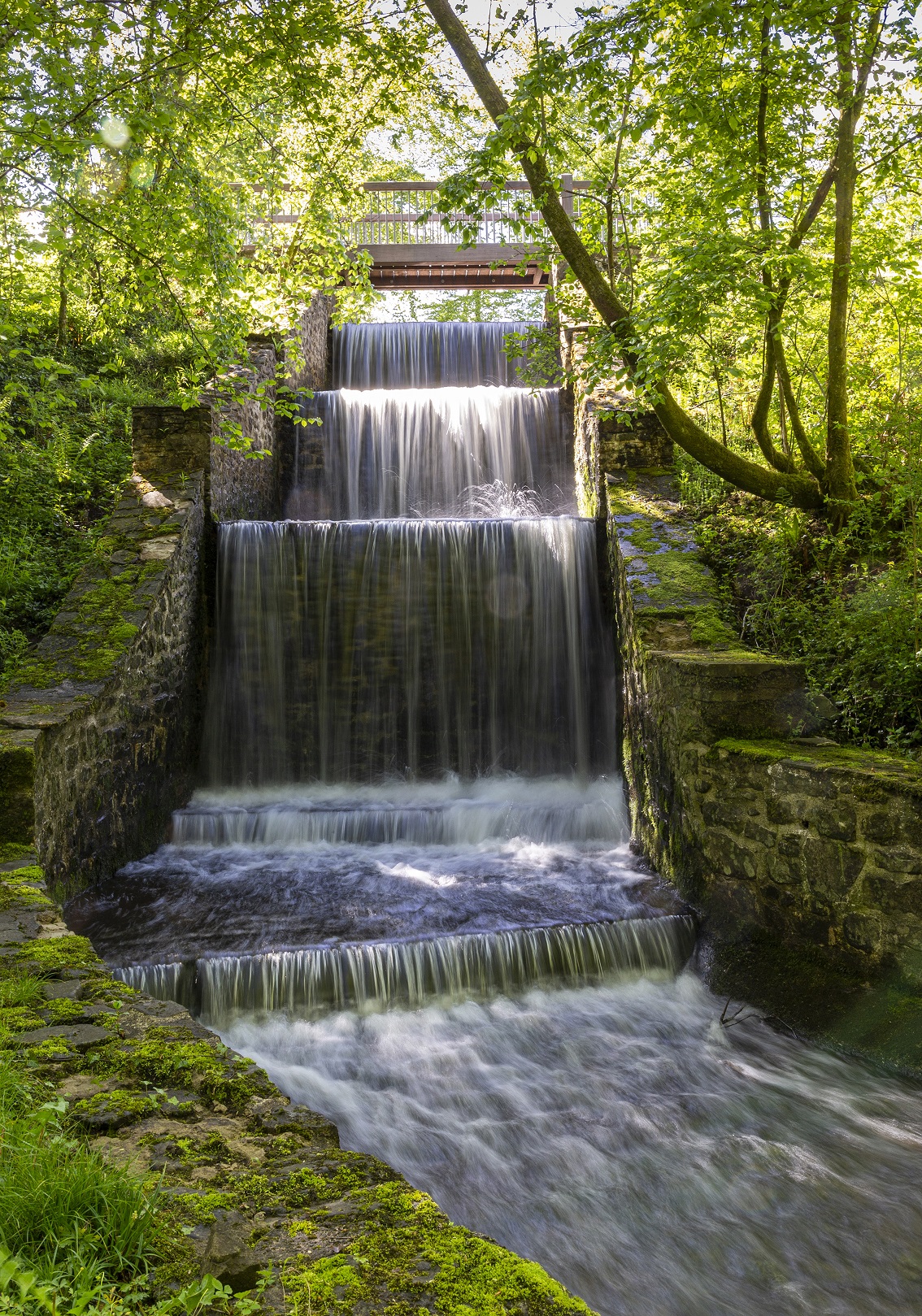 Director of the principal contractor WM Longreach, Damian McGettrick said: “We are extremely proud to have been part of the passionate, dedicated project team that delivered the Regency Restoration and thrilled that all our efforts have been recognised internationally by the public in this way.”

This year, six shortlisted projects were in the running for the top prize during the worldwide public vote. The Award was last won in 2019 by The Hong Kong-Zhuhai-Macao Bridge (HZMB) Hong Kong section project.

The National Botanic Garden of Wales would like to say a huge thank you to all our funders who have supported this project, these include The National Lottery Heritage Fund – and all those who play the National Lottery, Carmarthenshire County Council, Welsh Government, the Richard Broyd Trust, The Waterloo Foundation, Esmée Fairbairn Foundation, The Pilgrim Trust, Country Houses Foundation, Patsy Wood Trust, the Monument Trust and the Garfield Weston Foundation. 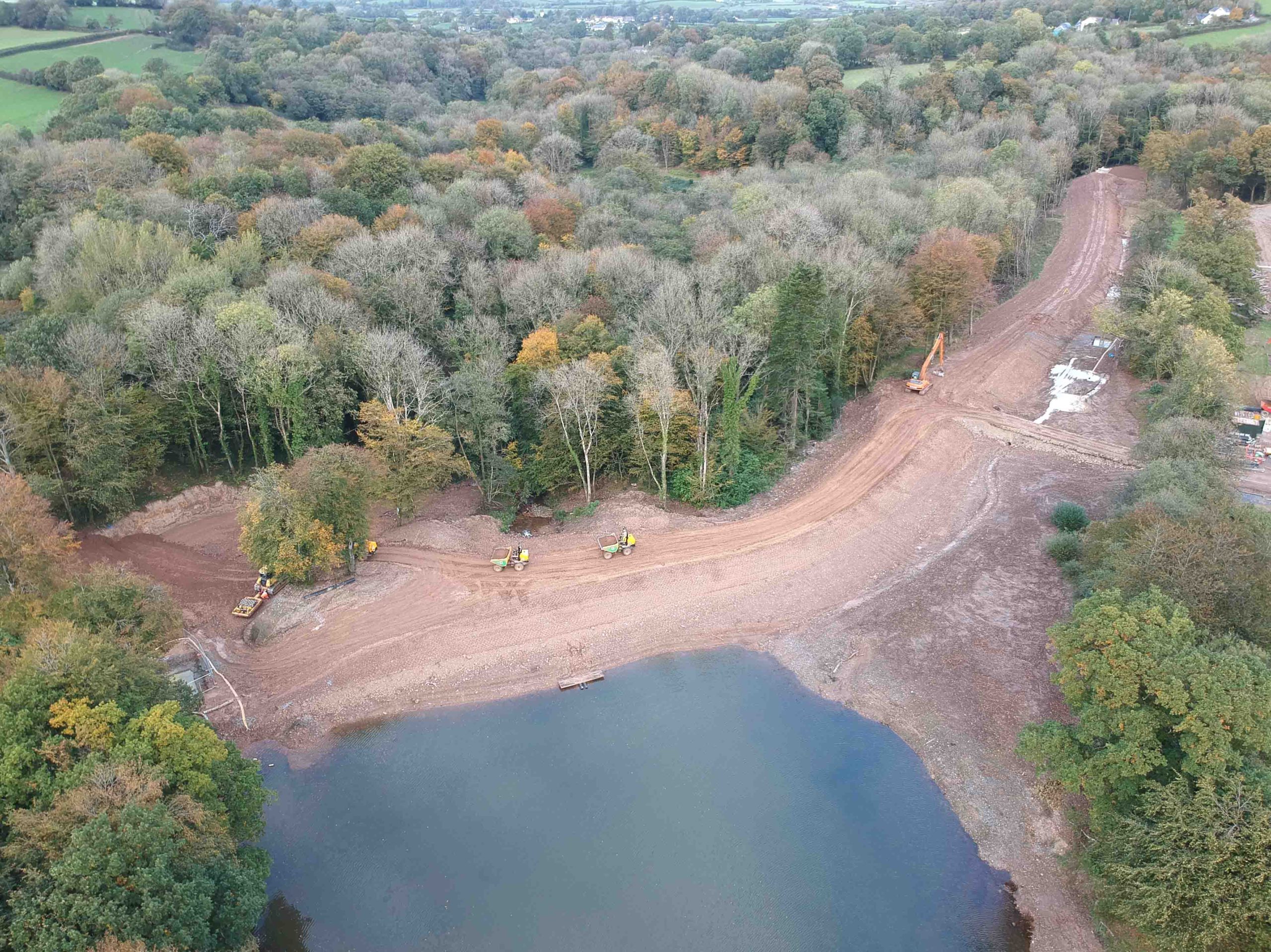 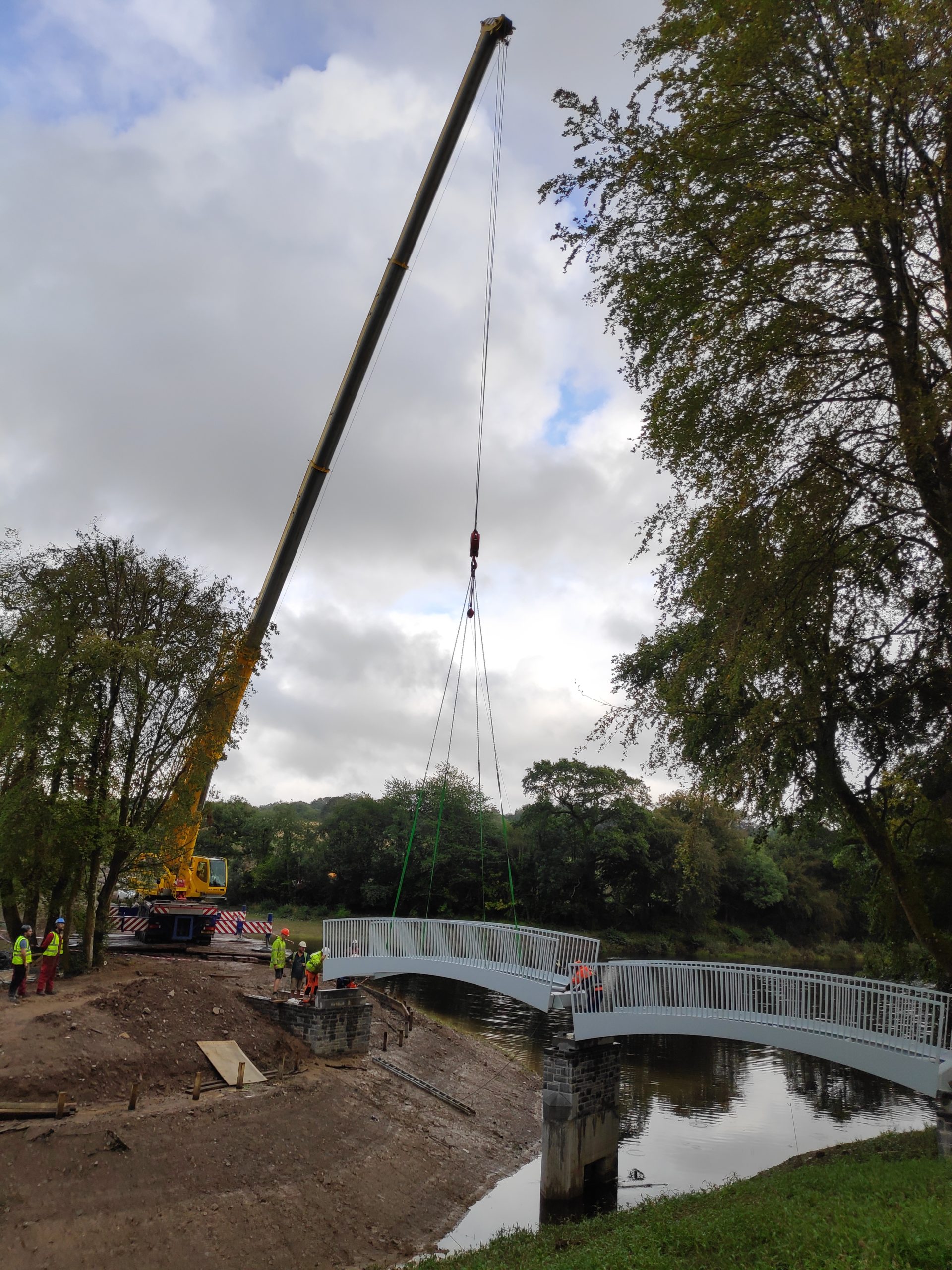 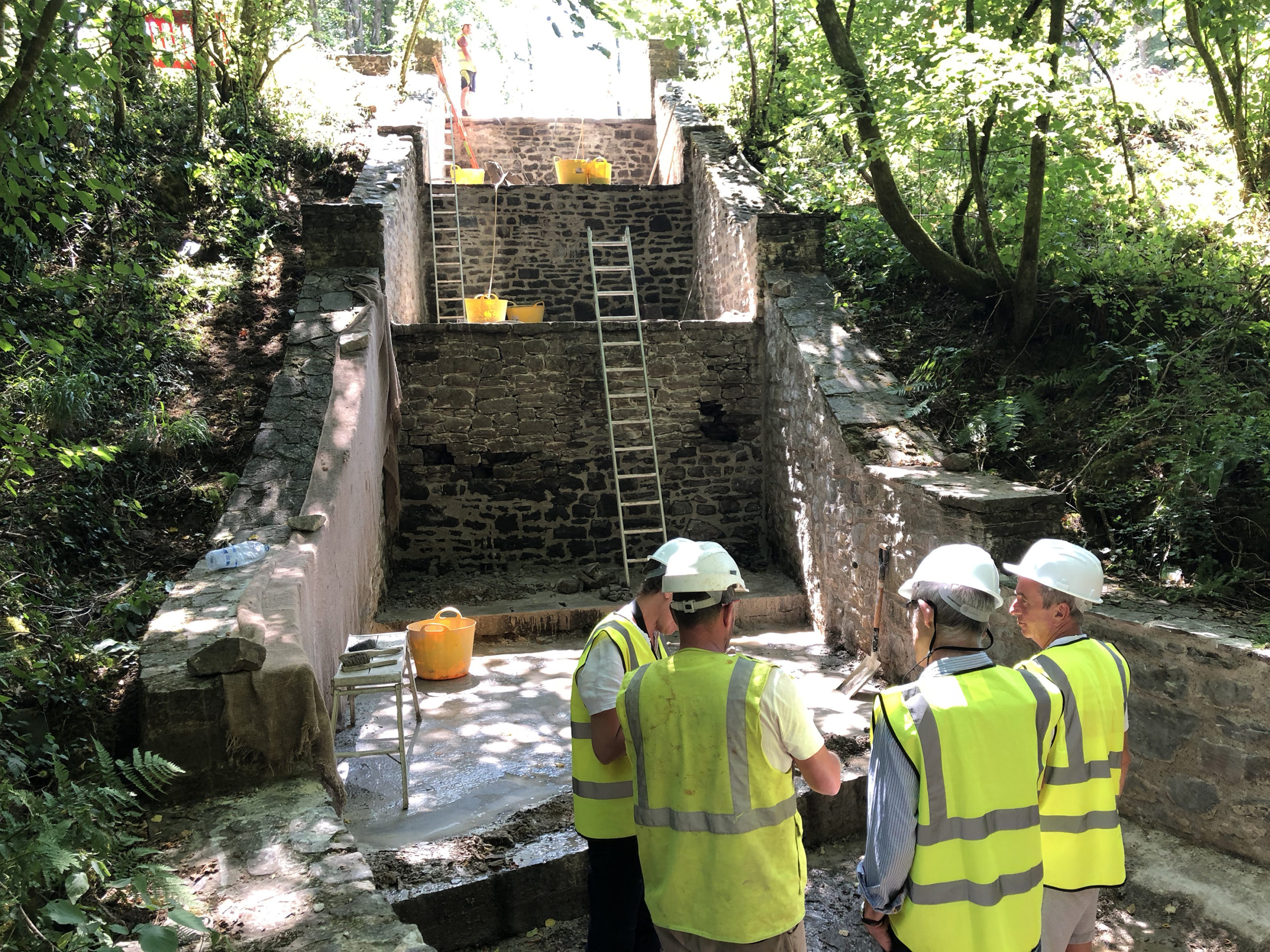 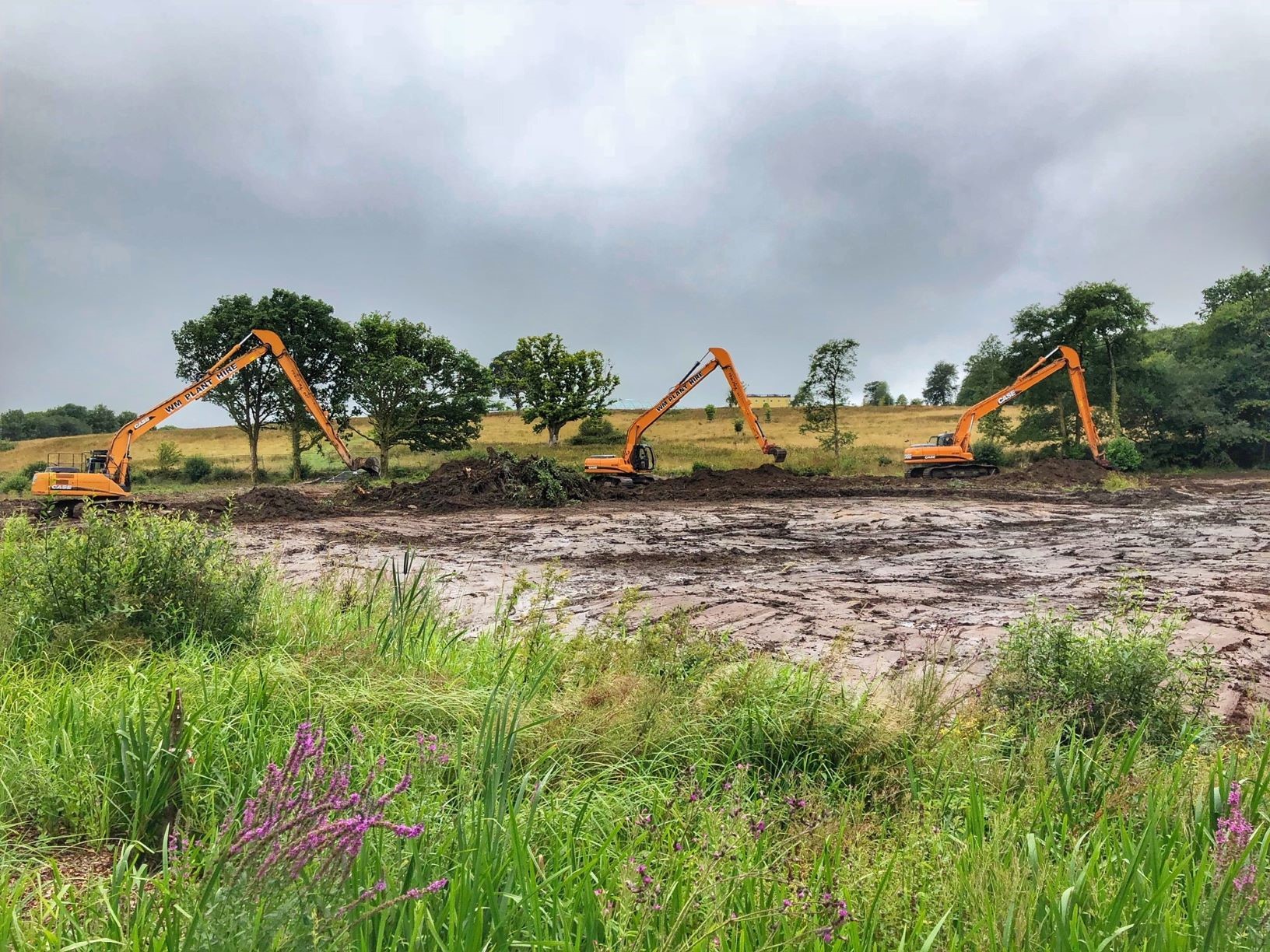