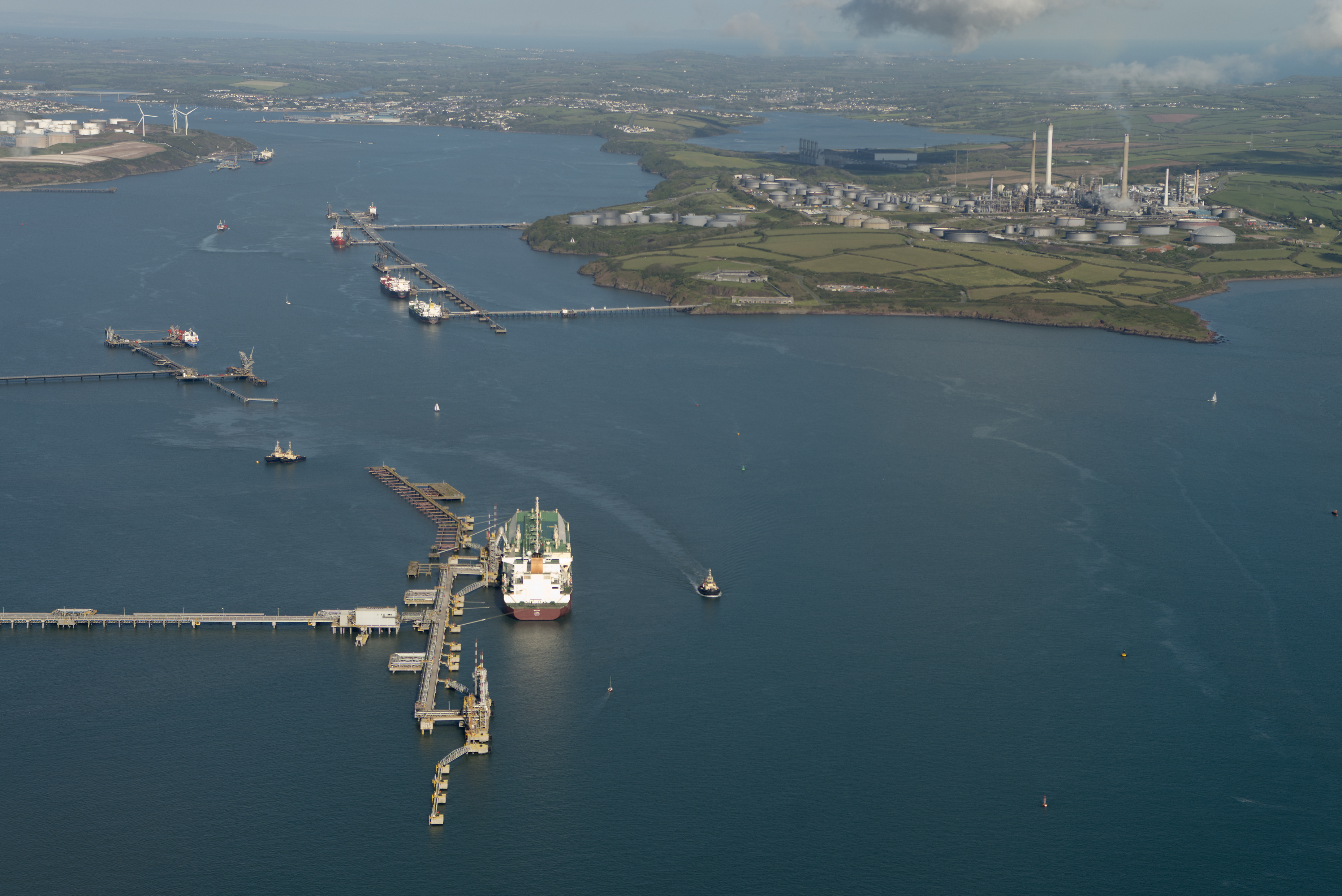 A multi-million pound project that will place Pembrokeshire at the heart of global marine energy innovation has taken a major step forward.

The Swansea Bay City Deal’s Joint Committee has signed-off a detailed business case for the £60 million Pembroke Dock Marine project, which will now be submitted to the UK Government and Welsh Government for final approval.

Led by the private sector and supported by Pembrokeshire County Council, Pembroke Dock Marine is expected to be worth over 1,800 jobs and £73.5 million a year to the Swansea Bay City Region’s economy.

The project is made up of four elements: 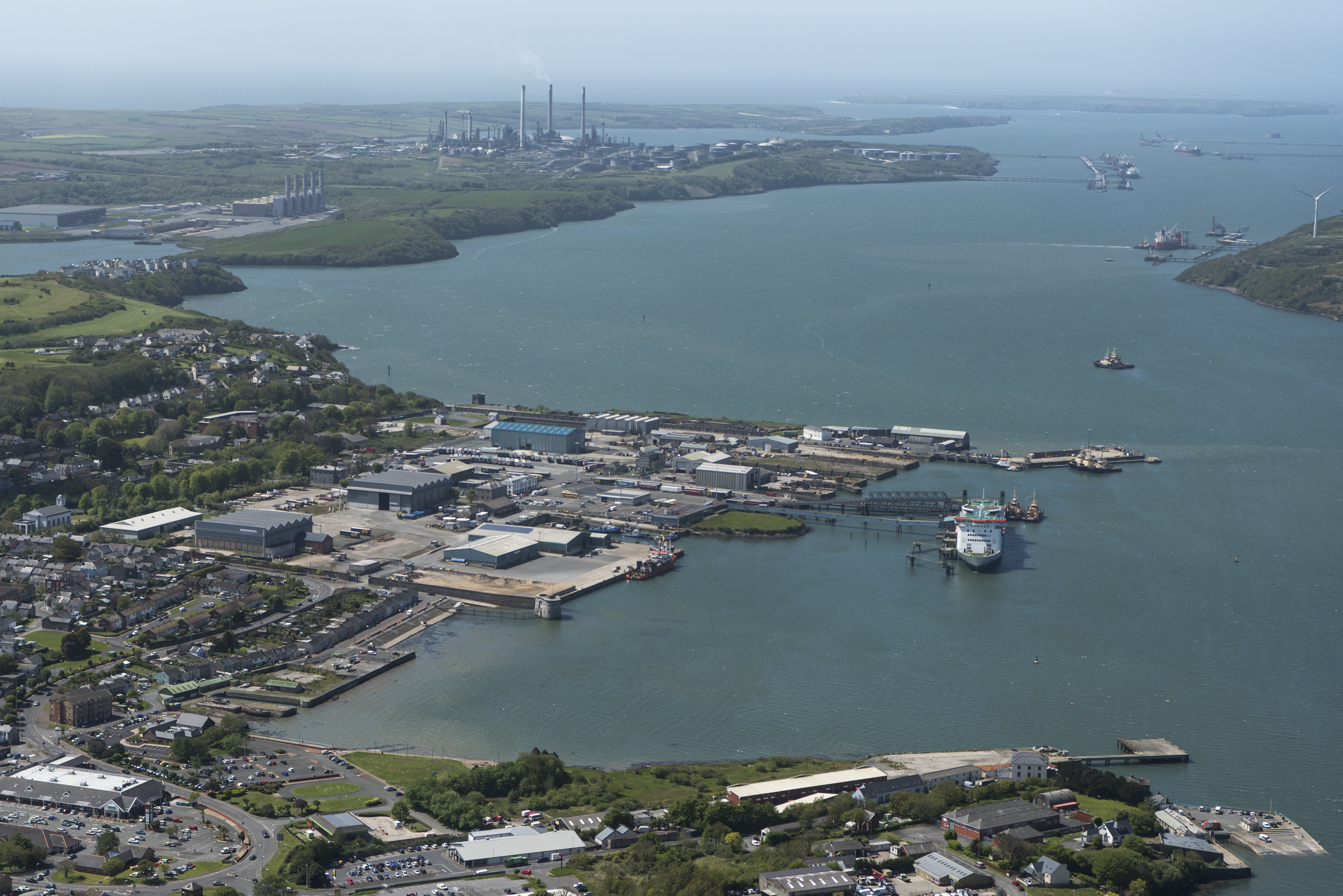 The Pembroke Dock Marine project is seeking £28 million from the £1.3 billion Swansea Bay City Deal programme, which would help leverage a further immediate £32 million of public and private funding.

Andy Jones, Chief Executive of the Port of Milford Haven, said: “The Dockyard in Pembroke Dock has always evolved to meet the needs of the maritime sector it is there to serve, capitalising on our skilled workforce and naturally occurring assets to drive inward investment, global reach and economic prosperity.

“Offshore renewables are now in the mainstream energy mix and will play an even larger role as we work towards decarbonisation by 2050. For Pembrokeshire and the region to capitalise, we must have an offering in place that that can accommodate the needs of technology developers and their supply chain. Funded through the City Deal, Pembroke Dock Marine will drive that next evolution, supporting current businesses to grow through fit for purpose facilities on land and sea backed up with expert support to solve common problems for the good of all.

“Pembroke Dock Marine is the foundation that this offering will be built off, and we welcome the support at all levels to get this project to the final approval stage.”

Cllr David Simpson, Leader of Pembrokeshire County Council, said: “Joint Committee’s approval of Pembroke Dock Marine is a major step forward for the project, so we’d encourage final sign-off from both governments as soon as possible for the City Deal funding to be released. 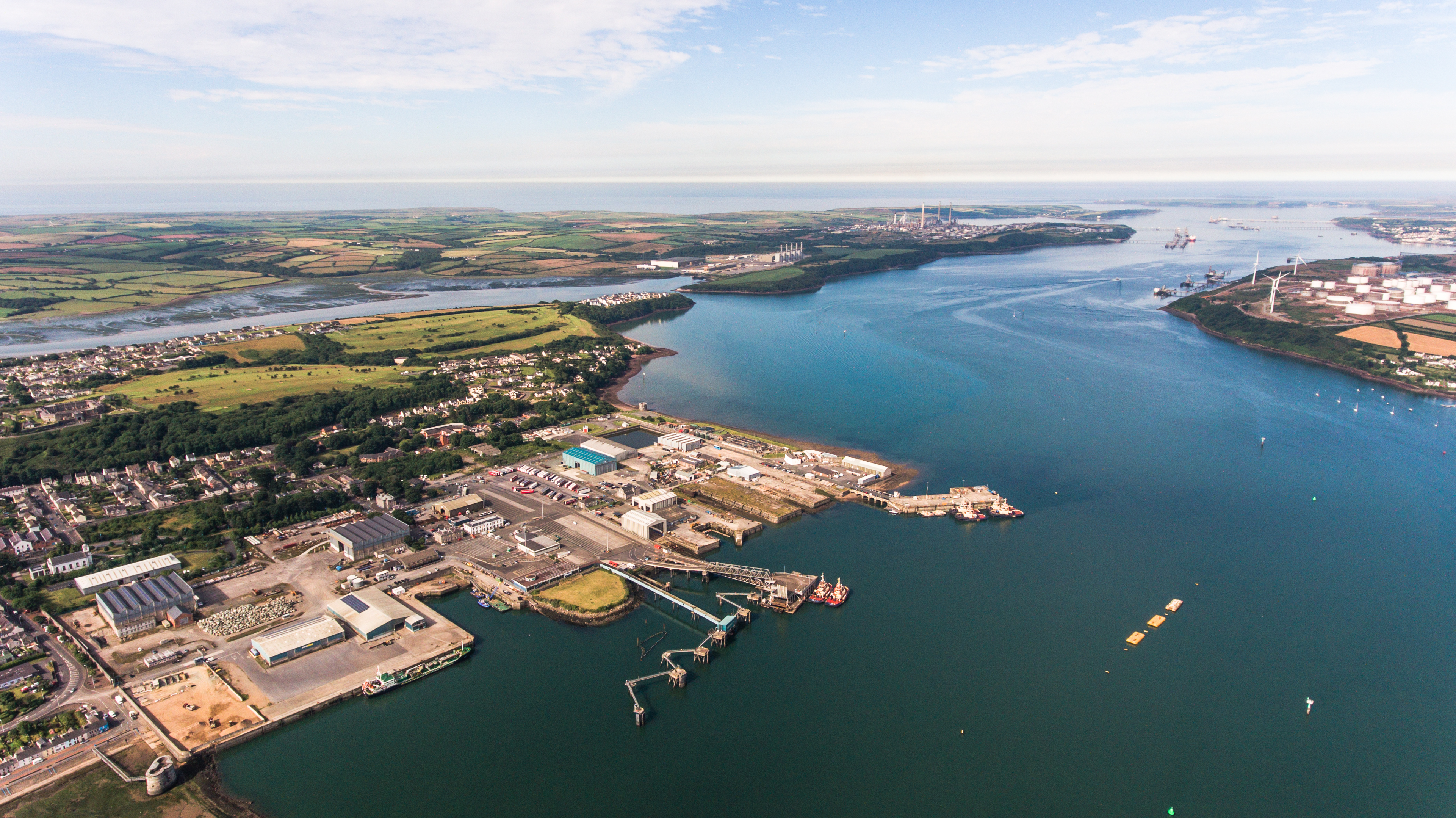 “This project will create high-quality jobs for local people, while benefitting local supply chain businesses and boosting the economy of Pembrokeshire and the Swansea Bay City Region as a whole.

“It’s a statement of intent as we look to further build on the county’s fast-growing reputation for innovation by transforming Pembrokeshire into a global centre of excellence for the marine energy sector.

“This project will combine with others in the region due to be part-funded by the City Deal to act as a catalyst for even more investment, economic growth and well-paid employment opportunities.”

The investment programme is worth £1.8 billion and over 9,000 jobs to the Swansea Bay City Region in coming years.