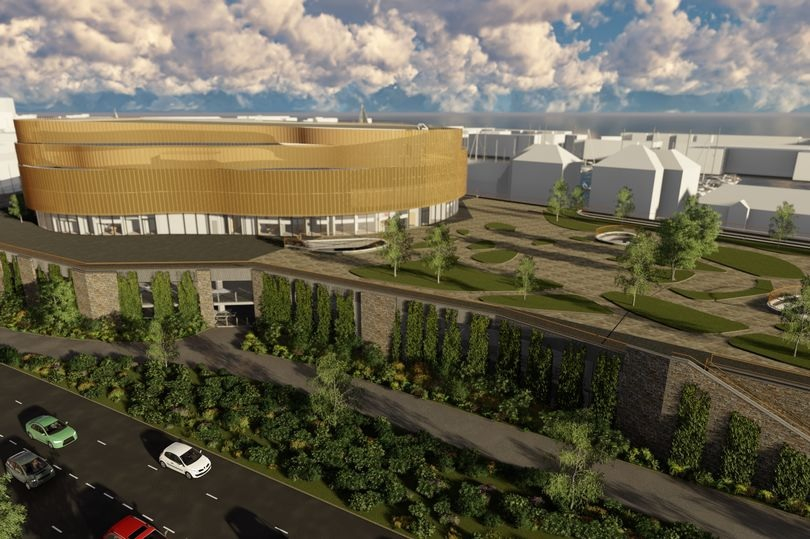 The first phase of City Deal funding – worth £18 million – has been released by the UK Government and Welsh Government for the investment programme, which covers Carmarthenshire, Neath Port Talbot, Pembrokeshire and Swansea.

The funding is based on the approval of two City Deal projects – the Swansea City and Waterfront Digital District, and Canolfan S4C Yr Egin.

Construction work has now started on a 3,500-capacity digital indoor arena on a site adjacent to the LC in Swansea. Also forming part of the City Deal project in Swansea is a digital village on Kingsway for tech and digitally focussed businesses, as well as a box village and innovation precinct development for start-up businesses at the University of Wales Trinity Saint David SA1.

Phase one of the Canolfan S4C Yr Egin digital and creative cluster is already up and running at the University of Wales Trinity Saint David’s Carmarthen campus, with the funding now unlocking a second phase of the development.

Cllr Rob Stewart, Chairman of the Swansea Bay City Deal’s Joint Committee, said: “This is the first City Deal funding to have been secured, so it’s a major milestone for an investment programme that will make a difference to residents and businesses across South West Wales by generating thousands of high-quality jobs through a number of exciting projects.

“It shows the huge progress that’s being continually made by all City Deal partners as we remain focussed on delivery as soon as possible to help transform the City Region’s economy.

“Main construction work on Swansea’s digital indoor arena has now started, Yr Egin phase one in Carmarthen has been a major success story, and the Pembroke Dock Marine project that will place South West Wales at the heart of global marine energy innovation has been submitted to both governments for final approval.

“A further £18 million of City Deal funding will also be secured by the end of March 2020, subject to additional project approvals by that time. Further funding releases are also scheduled for the next financial year, subject to progress on delivery.”

“There is great potential for genuine economic growth in the region through the ambitious deal which can benefit businesses and local communities in South West Wales.

“I am delighted the Welsh Government has now released this funding and I look forward to seeing further progress on proposals which can deliver exciting opportunities and transformational change for the area.”

Simon Hart MP, the UK Government’s Secretary of State for Wales, said: “The release of this funding demonstrates the strength of the creative and digital industries across this region, and is a sign of the positive opportunities which lie ahead.

“Both governments continue to work together to empower the Swansea Bay City Region to create quality employment, attract further investment and generate economic growth, which will have a transformative long-term impact on the area.”

Jake Berry MP, the UK Government’s Minister of State for the Northern Powerhouse and Local Growth, said: “The Swansea Bay City Deal is testament to Government’s commitment to unite and level up the whole UK. This multi-million-pound investment will supercharge growth, create over 9,000 high-quality jobs and give people the skills they need to secure them. 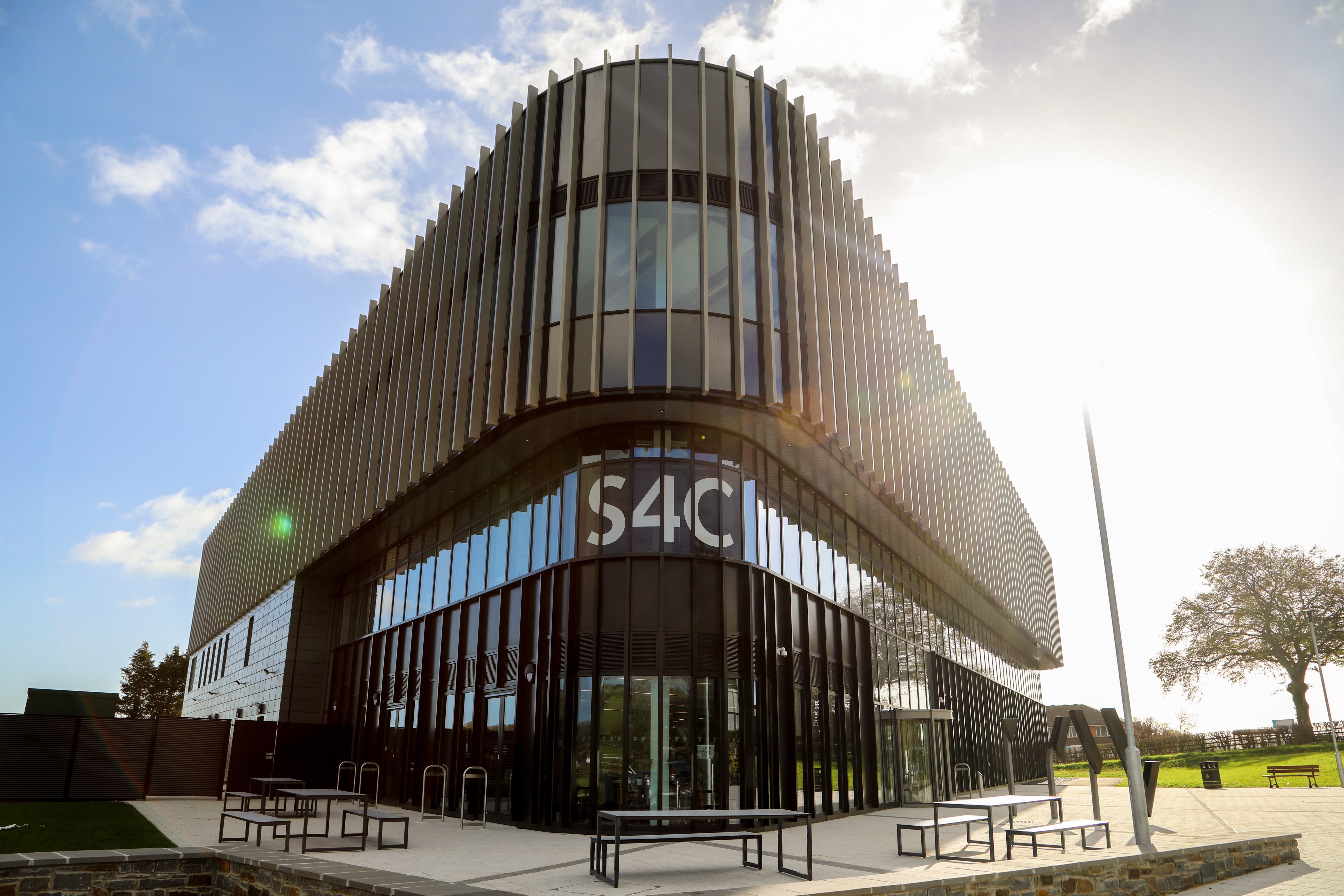 “Working hand-in-hand with local government and business, we will create new and exciting economic opportunities to unleash the potential of South West Wales and the whole of the UK.”

Other projects soon being considered by Joint Committee for submission to both governments for approval include a re-modelled life science and well-being development earmarked for Llanelli, as well as a revised Neath Port Talbot programme of projects that focus on innovation, zero carbon fuel and the future of steel.