A £55 million investment that will help future-proof the Swansea Bay City Region’s digital infrastructure has taken a major step forward. 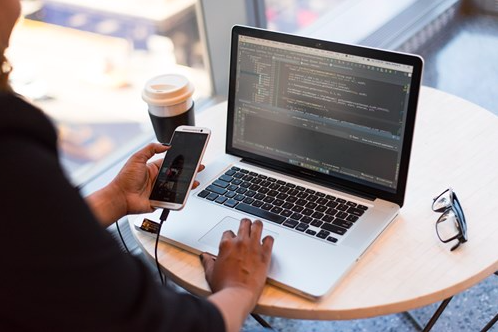 The Swansea Bay City Deal’s Joint Committee has approved a programme of digital infrastructure and connectivity improvements which will now be submitted to the UK Government and Welsh Government for final approval.

The City Deal digital infrastructure programme will benefit residents and businesses in all parts of the City Region, which includes Carmarthenshire, Neath Port Talbot, Pembrokeshire and Swansea. It’s estimated to be worth £318 million to the regional economy in the next 15 years.

Led by Carmarthenshire County Council, the digital infrastructure programme will help to ensure the region’s cities, towns and business parks have competitive access to full-fibre connectivity. This will help pave the way for the region to benefit from 5G and internet of things innovation, which includes smart homes, smart manufacturing, smart agriculture and virtual reality, as well as wearable technology that will support healthcare, assisted living and other sectors.

The programme will also focus on improving access to broadband in the region’s rural communities, while stimulating the market to create competition between digital providers for the benefit of consumers.

Cllr Emlyn Dole, Carmarthenshire County Council Leader, said: “The importance of world-class digital connectivity can’t be overstated. It’s fast-becoming the fourth utility, which underpins so much of daily life nowadays – from contact with family and friends to controlling our homes and supporting businesses in all sectors to drive productivity and enable innovation.

“The quality of digital infrastructure in South West Wales is currently lagging behind other parts of the UK though, so this programme will help close that gap by acting as a springboard for a super-connected City Region with equality of access to broadband throughout our rural communities.

“This will benefit regional residents and businesses both now and in future by improving connectivity and providing the kind of digital infrastructure that’ll be needed to support digital innovation in coming years, including advancements in 5G and internet of things technology.

“Covid-19 has further raised the profile of digital connectivity’s importance, so it’s very encouraging that we now have sign-off from the City Deal’s Joint Committee to submit this exciting programme to both governments for final approval.”

Cllr Rob Stewart, Swansea Bay City Deal Joint Committee Chairman, said: “With digital connectivity continuing to transform the way we live and do business, this programme will help ensure the region is well-equipped to benefit from future innovation, while improving connectivity in all our communities. 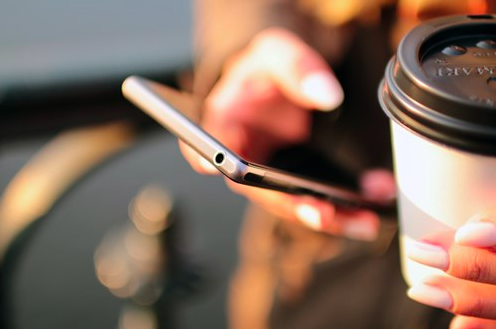 “Not only are strong digital foundations critical to keep pace with technological advancements, but they’re also needed to help attract further investment and well-paid jobs to the City Region.”

The digital infrastructure programme is seeking a £25 million City Deal investment, with remaining funding contributions split between the public and private sectors. It’s among a portfolio of major programmes and projects throughout the City Region due to be part-funded by the Swansea Bay City Deal.