In the week that the UK Government launched its freeports bidding process for England, the Port of Milford Haven, in Wales, set out its vision for a Haven Waterway Freeport to drive international trade and investment, regional regeneration, innovation and nation-wide decarbonisation. 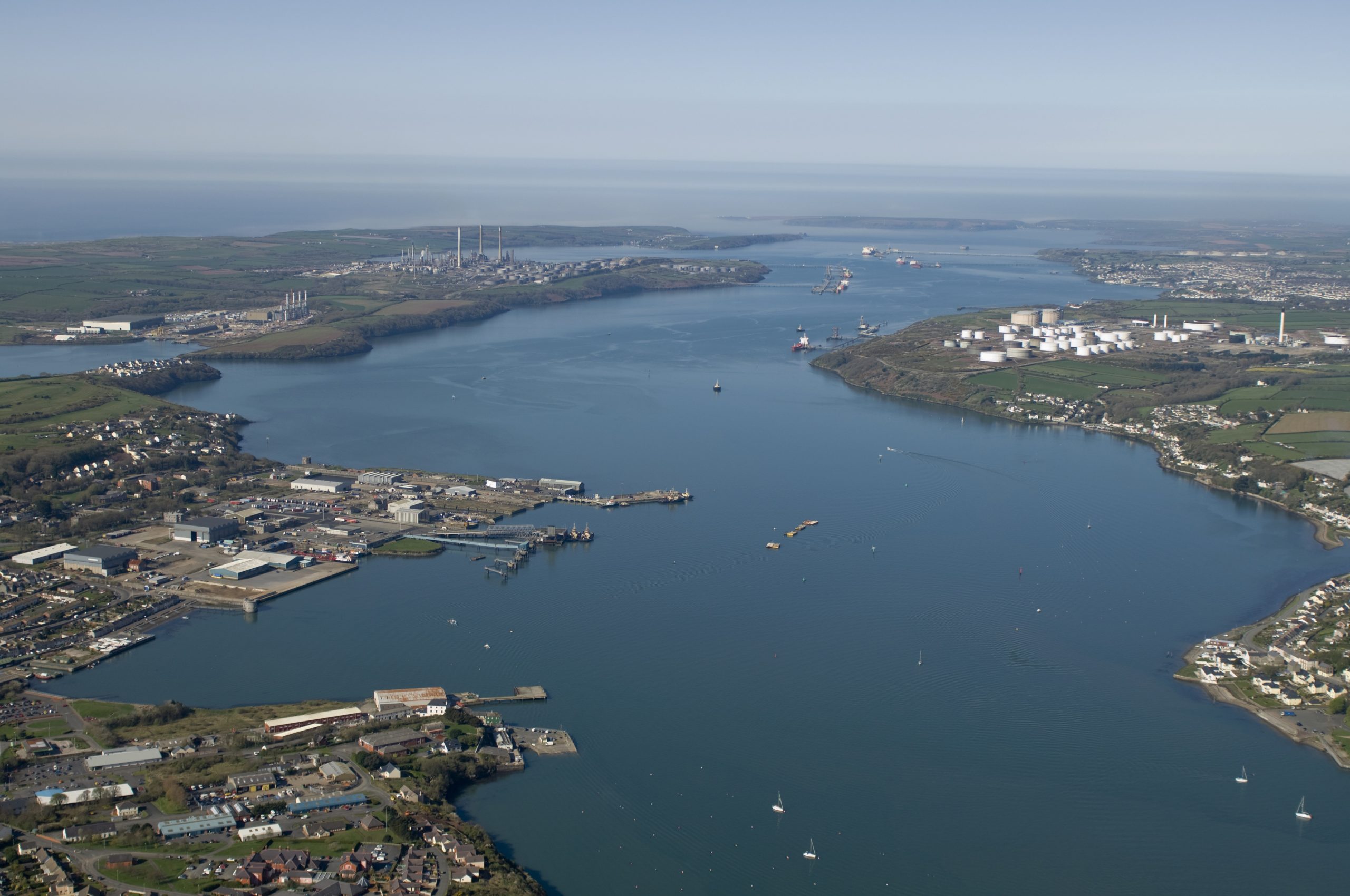 A freeport at the Port of Milford Haven in Pembrokeshire – the UK’s largest energy port – represents the best opportunity for Wales given the compelling strategic, economic and community case, combined with the alignment with the UK Government’s freeport criteria and the UK and Welsh governments’ wider industrial strategies.

A Haven Waterway freeport would amplify economic development efforts to safeguard recovery and employment and build economic resiliency in the long-term. The Port of Milford Haven is a nationally strategic energy asset and a key trade hub for the British energy supply. A freeport will be an essential vehicle to help safeguard the existing professional energy jobs and skillsets to utilise for low-carbon ambition while regenerating the economy.

The Port’s existing energy transmission and distribution infrastructure presents the opportunity for large-scale hydrogen production and injection with minimal additional infrastructure requirements. The existing strong wind, wave and tidal resource combined with deep water access has already accelerated an emerging renewables sector such as floating wind in the Celtic Sea. Freeport status could support supply chains from equipment manufacturing through to system integration and power connectivity, helping companies develop bankable projects and a lower cost of energy to UK consumers. The proximity to major shipping routes and existence of LNG terminals mean the Haven freeport could also support a cleaner global maritime sector.

“A Haven freeport has the existing resources, natural capital, hard infrastructure and skills base to stimulate the nationally significant energy and engineering cluster along the Haven Waterway as it continues its evolution. Whether supporting floating wind deployment or hydrogen production, this next chapter will make a massive contribution to the country’s Net Zero ambitions. We look forward to working alongside the Welsh Government on the specific details of the process in Wales,” commented Andy Jones, CEO for the Port of Milford Haven.

Cllr David Simpson, Leader of Pembrokeshire County Council, said: “The importance of the Port of Milford Haven to the economy and prosperity of Pembrokeshire cannot be over-stated. We support the Port’s bid for Freeport status to safeguard existing jobs and industry and support the evolution to exciting renewable developments and opportunities. We look forward to continuing our close working relationship with the Port.”

Hugh Kelly, Project Managing Director at Blue Gem Wind, said: “We set up our Blue Gem Wind Head Quarters within the Haven Waterway Enterprise Zone in May 2020 as an ideal location to manage the development of Wales’ first floating offshore wind project. The Port of Milford Haven’s Freeport vision and focus on a future low carbon economy aligns well with our plans for the Celtic Sea.”

As the UK’s largest energy port with home to major energy companies, it can become a key site to test and deploy emerging and innovative low-carbon technologies, supported by existing partnerships with local and regional academic institutions.

South west Wales’ strategic geographic location and niche energy sectors mean the risk of displacement from other regions of the UK will be low. A Haven freeport would complement existing investments, particularly the Swansea Bay City Deal and its Pembroke Dock Marine project and bring larger scale development to demonstration projects such as floating wind in the Celtic Sea, rather than diverting investments from other regions.