META, Wales’ national marine test centre, has obtained its Marine License for Phase 2 of the project from Natural Resources Wales (NRW). This marks a significant step forward for the project, enabling META to support wave and tidal stream testing, as well as testing of floating wind components; acting as a key innovation hub for research into wider blue economy activity. 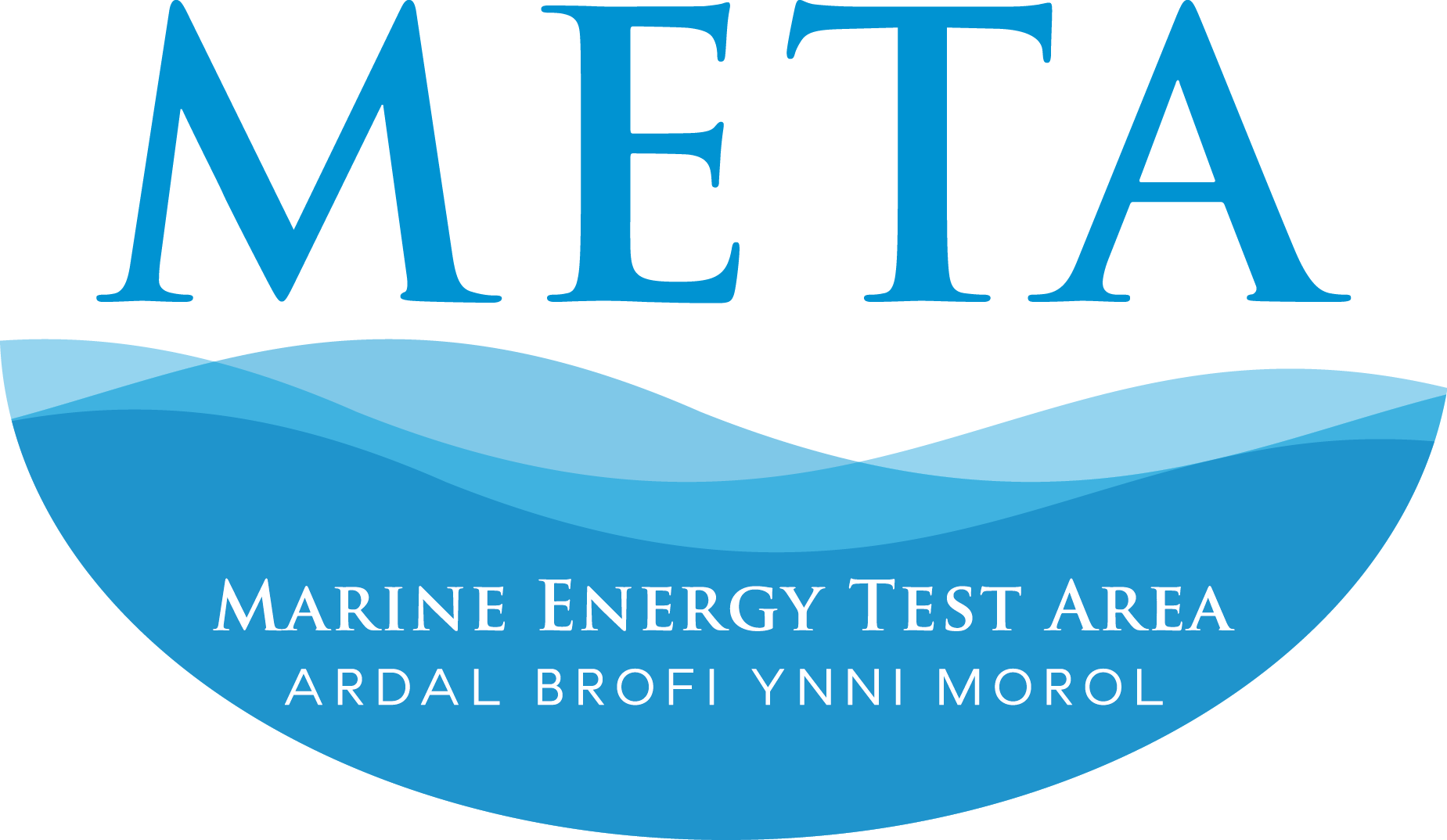 META Phase 2 offers sites for accessible, real-sea testing and provides a dedicated facility for research and innovation. With eight pre consented test sites located within or adjacent to the Milford Haven Waterway, Pembrokeshire, META aims to help developers deploy, de-risk and develop their marine energy technologies enabling lessons to be learnt quickly and cheaply and acting as a vital springboard for advancing devices to commercial operation.

Providing the necessary stepping stone needed between university tank testing and testing at array scale at the proposed Morlais and Pembrokeshire Demonstration zones, together building infrastructure and capacity to both anchor this homegrown industry and continue to attract global innovators into Wales.

This Marine License issued by NRW’s Marine Licensing team, is the first licence awarded since NRW’s Offshore Renewable Energy Programme (OREP) was established. The £1.9 million project is being supported by the European Regional Development Fund through Welsh Government, alongside the Coastal Communities Fund.

“This announcement comes as a culmination of 3 years of hard work and we are delighted to announce that we have secured our Marine License for META Phase 2. We now have eight pre-consented test sites covering a wide scope of test parameters and so can accommodate a range of devices and testing scenarios, and I cannot wait to start welcoming our first customers and getting kit into the water.

“The purpose of META is to reduce the time, cost and risks faced by marine energy developers to accelerate development in the sector, and this growth has never been more critical. META provides an integral stepping stone from tank testing to commercial projects, supporting ambitions for the UK to continue to play a global leading role in marine renewable energy and complementing the existing UK test centre network.

“Welsh waters are a potentially rich source of energy, and the responsible use and deployment of marine renewable energy plays an important role in our efforts to respond to the impact of the ongoing climate emergency, while also contributing to our economic prosperity and boosting creating jobs.

“The marine licence approved for the second phase of the Marine Energy Test Area (META) is a significant step forward for the marine renewable energy sector in Wales.

“By supporting emerging technologies – including the wave and tidal stream sector and floating offshore wind – META will provide an incredible learning and research opportunity, and increase Wales’ profile as a nation which supports sustainable marine renewable energy.”

‘We very much welcomed the opportunity to work with MEW on the META project, drawing on our in-depth knowledge of the Pembrokeshire marine environment and our expertise in marine renewables. We are fully supportive of such an innovative project and look forward to seeing this project being a springboard for growth in marine renewables and floating offshore wind in the Celtic Sea and beyond.”

Both META and MEECE are part of Pembroke Dock Marine; a Swansea Bay City Deal collaborative project which will develop a world class centre for the development of marine energy in Pembrokeshire. and also includes the Pembrokeshire Demonstration Zone and infrastructure upgrades at Pembroke Port.

The Swansea Bay City Deal is a £1.3 billion investment in a number of transformational projects across South West Wales, funded by the UK Government, the Welsh Government, the public sector and the private sector.