How do we feed ourselves?

The food and farming sector is different from every other sector because it’s vital for our survival. We need food for our health, continued life, and continued participation in our communities. 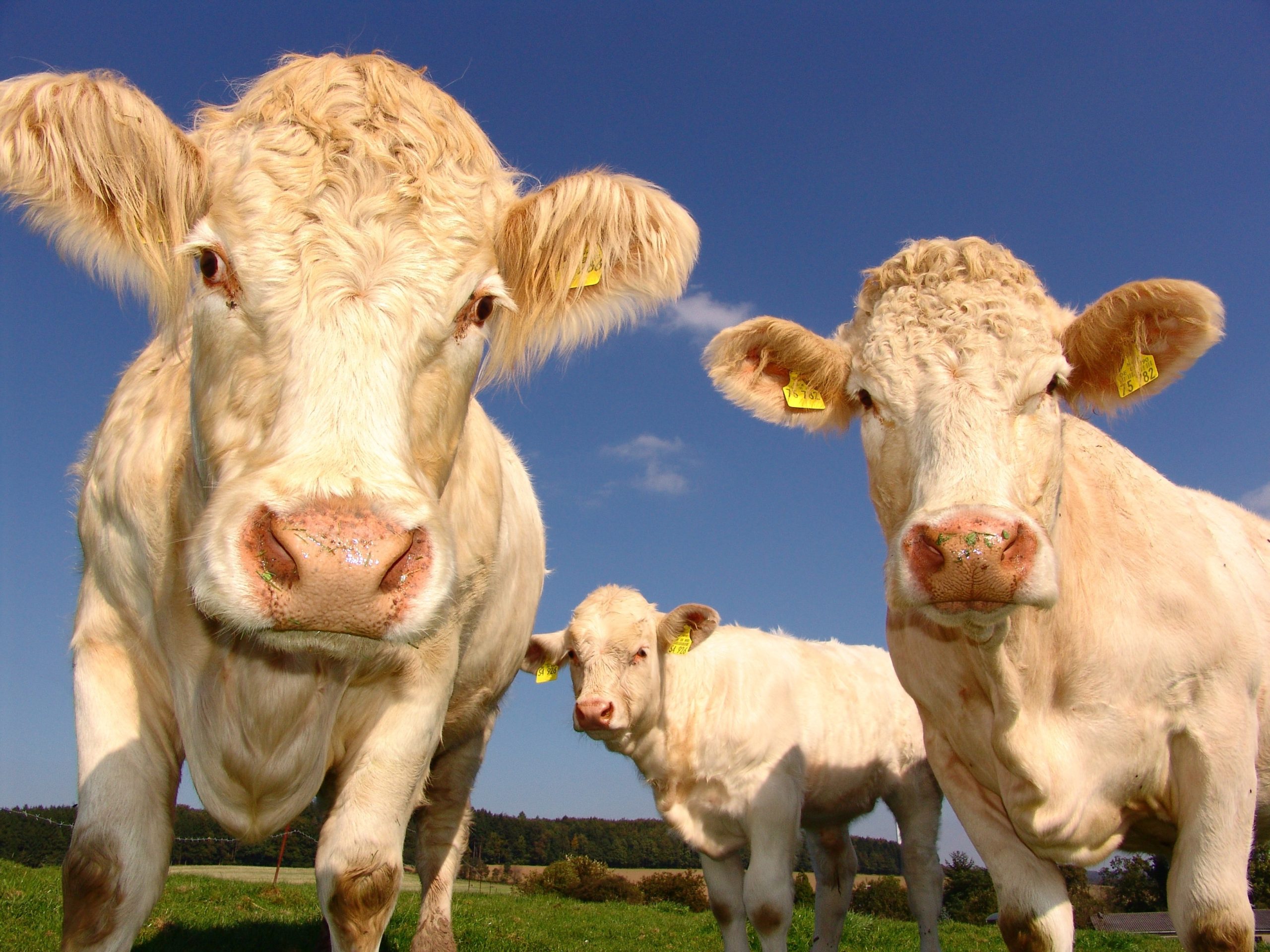 How can we take action to transform food and farming in South West Wales, making healthy local food accessible to all and good for the planet? (Pic: Pixabay)

Food can be a powerful force for good, reconnecting us with our natural world, with our local places, and with each other, and making us more resilient, as people and communities.

Food resilience has become ever more critical in the face of multiple threats, from the increasing cost of food and energy to growing global instability.

How can we take action to transform food and farming in South West Wales, making healthy local food accessible to all and good for the planet?

In terms of meat, Wales produces mostly beef and lamb but eats mostly pork and chicken. Only 0.1% of our land is used to grow fruit and vegetables, producing 19,551 tonnes a year. That’s enough to give 3.5% of the population their five a day!

The war in Ukraine has made us even more aware of our reliance on imports for up to 40% of our food. Before the war, Ukraine was producing 12% of the world’s wheat and 46% of its sunflower oil. Russia is also a major producer of wheat and seed oils.

So what can we do?

In Wales about 400,000 tonnes of food are wasted each year. If only 1% of that is edible it would be enough to contribute to over nine million meals! Thankfully there are groups ensuring some of this food goes where it’s needed. FairShare Cymru distributes surplus food to organisations working to address poverty. Swansea Community Fridge provides surplus food to all on a take what you need pay what you can basis.

Sometimes farmers and growers have no choice but to leave some crops unharvested. The food gets left in the fields or is ploughed back in the soil. This can happen for a variety of reasons, such as unpredictable weather reducing demand, overproduction, and because crops don’t meet the cosmetic specifications required by retailers.

FairShare Cymru are looking at working with growers on a gleaning project. This would involve teams of volunteers salvaging fresh, nutritious food from farms and directing it to organisations such as homeless hostels and charities. Similar schemes in England have already salvaged tonnes of excellent but unharvested produce, including apples, cabbages, cauliflowers, spring greens and kale.

But we can also grow a lot more food!

Agroecology is the application of ecological concepts and principals in farming. We should be driving increased production of, and demand for, sustainably and regionally produced, nutritious, culturally appropriate foods as part of a green economic recovery.

In a world of increasing urbanisation, producing food in and around cities has the potential to improve nutritional and health outcomes, alleviate poverty, provide habitat for wildlife, create sustainable cities, and reduce food miles and transportation costs.

Not that long ago, market gardens were providing most towns and cities with a flow of fresh produce, so it makes sense to revive and improve upon this model. There are exciting opportunities to use the peri-urban fringe (land adjacent to urban settlements) to provide more agroecologically produced food and to connect urban and rural economies through food growing.

Research has found converting just 1.4% of land growing cereals and grassland around London to vegetables could produce an additional 1.3 million kilos of food for communities.

And peri-urban farming would provide a lot of additional social, economic and ecological benefits. It would generate goods and services that support community wealth building, provide jobs and training, give people access to green space and outdoor learning at the edge of built up cities, and support community development through community owned resources, events and volunteering.

Carbon capture and storage, above and below ground, through farming approaches that work with natural cycles would in effect create ‘carbon sinks’ surrounding urban space and would benefit natural capital assets such as flood risk adaptation.

We’ve said before that trees are great and we want to see more of them. However, there is a danger that corporations are ‘pricing out’ farmers by buying up land for tree planting. So how can we address this?

Agroforestry is a great example of agroecology. It means combining trees and farming and demonstrates how food production and nature can co-exist. Grazing farm animals under trees gives them shelter and food, while their manure enriches the soil. And planting trees on land normally used to grow cereal crops means you can provide another crop, such as fruit, nuts or timber. This provides another income stream for farmers and also protects soils from erosion, because the trees’ deep roots help create a healthy soil structure.

And what about within our towns and cities themselves?

Currently only 1% of urban green space is used for allotments, but research shows urban and under utilised green spaces could produce nearly 40% of the UK’s fresh fruit and vegetables!

A recent study found ‘citizen scientists’ in Brighton and Hove, who were growing fruit and vegetables on their allotments, gardens and balconies, were able to harvest a kilo of fruit and vegetables per square metre in a season. This puts their yields within the range of conventional farms! And some people were harvesting up to 10 kilos per square metre. This is just from insect pollinated crops, so it’s probably an underestimate.

The urban growers were each able to grow an average of £550 worth of produce between March and October. £380 worth of this was from insect pollinated produce, such as squash, courgettes, blackberries, tomatoes, apples and beans, weighing an average of 70 kilos. Berries were the most attractive crop to pollinators. Growers used less pesticides than conventional farming techniques, using them in under 10% of pest cases. If you’re wondering, the most common pests were slugs, snails and aphids, and the worst affected produce was soft fruit and beans.

Urban and peri-urban farming can further be supported by removing the current 5 hectare eligibility criteria for farming support. This would make it easier for small growers to produce sustainably grown nutritious local food.

We need to take action to transform food and farming in South West Wales, so that healthy local food is accessible to all and good for the planet. We believe food can be a powerful force for good. It can reconnect us with our natural world, our local places, and with each other, and make us more resilient, as people and communities.

On behalf of Swansea Council, 4theRegion is convening a Green Recovery Conference & Exhibition on June 16th to showcase the businesses, projects and organisations who are leading the city’s green recovery. Food will be a big part of that! You can register for free here, and if you’d like to be involved, please contact zoe@4theRegion.org.uk