Lee Bradley, Tax Director of Bevan Buckland LLP explains what to expect from tax probes in 2020/21. 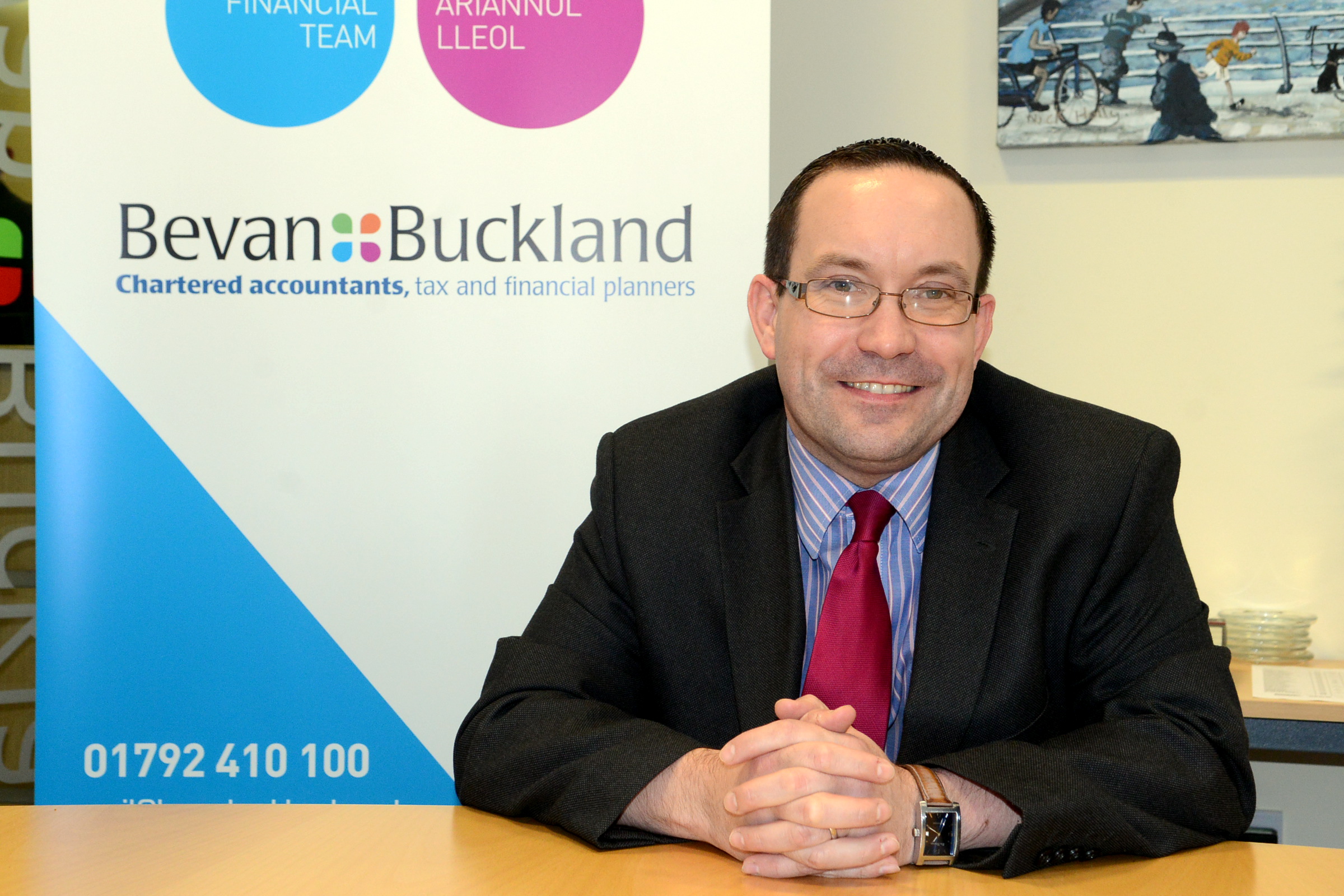 The Revenue has also started to direct its attention towards the misuse of coronavirus support schemes, such as the furlough scheme and the self-employed income support scheme.

An amendment to the Finance Bill 2020, if passed will allow HMRC to recover grants that claimants were not entitled to receive.

Meanwhile, self-employed workers who claimed support may be asked to confirm whether or not they meet the eligibility criteria.

If it finds the recipient should not have received a grant, HMRC will apply a 100% tax charge to recover the amount claimed. In cases of deliberate non-compliance, claimants will have 30 days to own up before penalties are issued.

As HMRC cracks down on more businesses, you might be concerned about what might happen if your tax affairs come under scrutiny in the next few months.

Even if you have nothing to hide, the stress of an investigation is the last thing most businesses want to deal with under current circumstances.

Investigations are much easier to manage if you know what to expect, however, and we’re on hand to support you throughout.

If, for whatever reason, your business becomes the subject of an HMRC investigation, here’s what you need to know.

What triggers an investigation?

There are several triggers for HMRC investigations, some of which are beyond your control. Your business might be randomly selected, for example, or it might operate in a sector that’s come under scrutiny.

Others have more to do with a business’s accounting practices – if your tax returns are frequently filed late, or contain major inconsistencies, HMRC may decide to investigate.

What will they investigate?

HMRC may look into any aspect of your tax affairs, including the tax you pay, your self-assessment tax return, business accounts, company tax return, PAYE records, or any VAT records.

There are three main types of enquiry:

If HMRC begins an aspect investigation but suspects more widespread issues, they may reclassify it as a full enquiry.

HMRC will either contact you directly – through the post or over the phone – to let you know they want to begin an investigation, or they’ll contact us as your accountant.

At this stage, we can talk you through the details, including the type of inquiry that’s being opened and any information you’ll need to provide.

If you realise that you’ve made a mistake in your tax affairs, it’s best to admit it as soon as possible.

Covering up any errors could lead to much more serious consequences than if you admit to them early on, and HMRC will take your honesty into account when determining any penalties due.

During the investigation, HMRC’s tax investigators may ask to visit your home or business premises or ask you to visit them. We recommend that we accompany you during a visit, or you hold a meeting at our offices.

The length of time an investigation takes may vary, depending on how in-depth it is and how long it takes to access the relevant information.

Often, minor issues can be resolved fairly quickly. For example, it shouldn’t take too long to explain fluctuations in your income if they were caused by an injury or a major life event that prevented you from working for a limited time.

Other, more serious or complex cases can take a lot longer. In general, responding to HMRC promptly when they make a request will help to keep things moving – in most cases, you’ll be given a time frame of 30 days to reply.

At the end of a tax investigation, HMRC will tell you whether you have underpaid or overpaid tax and notify you about any penalties due.

How far back can a probe go?

This depends on the type of tax being checked, and the severity of the investigation.

HMRC can look at records going back as far as four years where they believe the errors to be innocently made.

This increases to six years for most taxes if the investigation is due to careless behaviour. VAT is the exception in these circumstances, with a time limit of four years.

For cases of deliberate tax evasion, HMRC can look into records going up to 20 years back.

How are penalties calculated?

You may face a penalty if there are errors on returns or other documents which either understate or misrepresent the tax you owe, or if you have failed to notify HMRC that a tax charge is too low.

The level of the penalty is behaviour-based and will depend on:

If the error was made because of what HMRC calls a ‘lack of reasonable care’ the penalty could be up to 30% of the extra tax due. What constitutes reasonable care depends on each person’s circumstances, and how complex their tax affairs are.

For deliberate and unconcealed errors, the penalty will be between 20% and 70% of the extra tax due.

If the error was both deliberate and concealed? If you take steps to hide it rather than owning up to it, the penalty will be between 30% and 100% of the extra tax due.

It’s possible to reduce the penalty by telling HMRC about any errors, helping to work out what extra tax is due, and providing access to your tax and accounting information.

If HMRC suspects you of tax fraud, you may be offered a chance to admit to it through the contractual disclosure facility.

This provides immunity from prosecution for tax offences, in return for a full disclosure of the tax you have not paid. It is only offered to individuals, not to companies.

This only applies if you have not paid tax through deliberate conduct. It’s not for people who want to disclose accidental errors, so make sure you fully understand what the contract entails before you respond.

For more information about handling a tax investigation. Please contact us on 01792 410100 alternatively email mail@bevanbuckland.co.uk