Heritage Christmas event set to provide a boost for Morriston

The people of an historic Swansea area are to take a big step forward this weekend – by taking a colourful step back. 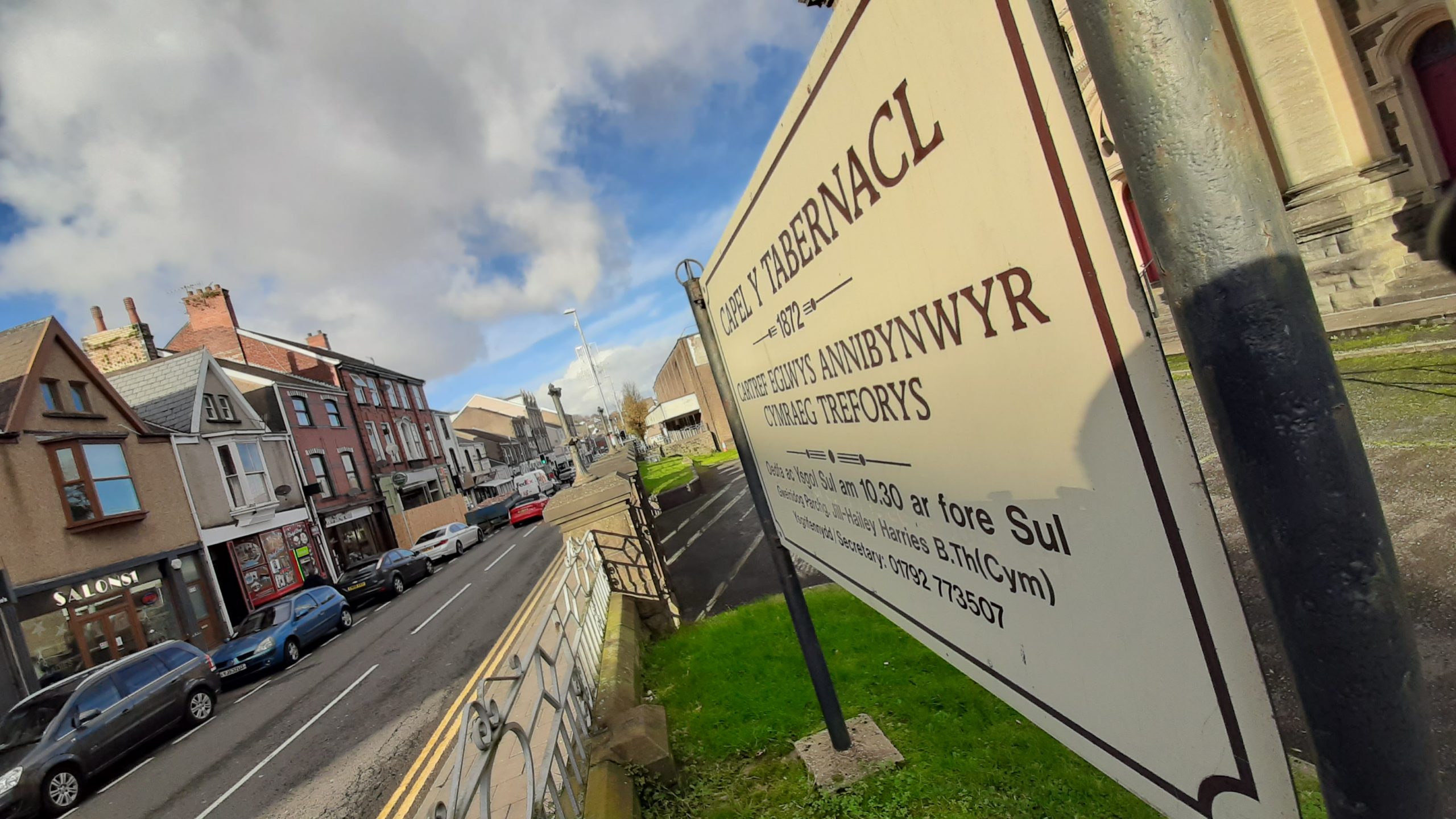 Morriston Tabernacle – a Victorian gem at the heart of the community

Residents and businesses of Morriston are being encouraged to take part in a Victorian-themed Christmas event.

Shops are being invited to dress their windows in period style, entertainment is planned for Woodfield Street, the main shopping street – and residents will be asked to shop locally.

Business staff are being urged to dress like the Victorians – anything from the landed gentry to miners and copper workers.

The Christmas event – this Saturday, November 27 – is being organised by Swansea Council which already has a regeneration project focused on the celebrated Victorian landmark Morriston Tabernacle. 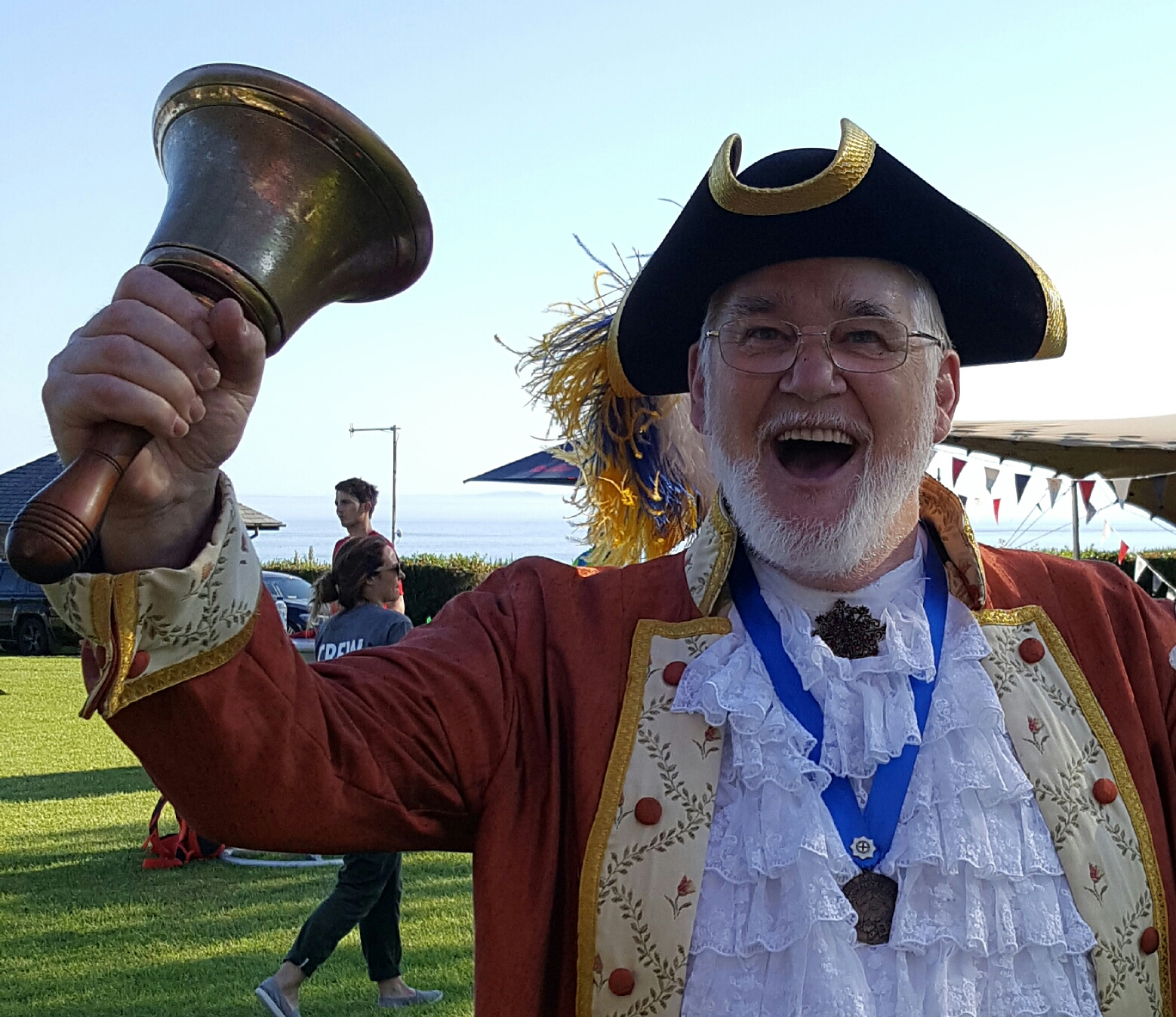 Those playing part in the fun will include Peter Taunton – a town crier, Ceri Phillips – a storyteller, Susan – a vintage barrel organ, and Pontarddulais Town Band.

Other attractions will include a circus skills workshop hosted by Swansea-based Circus Eruption, an appearance by the Mari Lwyd figure – and 11am and 3pm screenings of Morriston Tabernacle short film Towards the Light at the chapel. 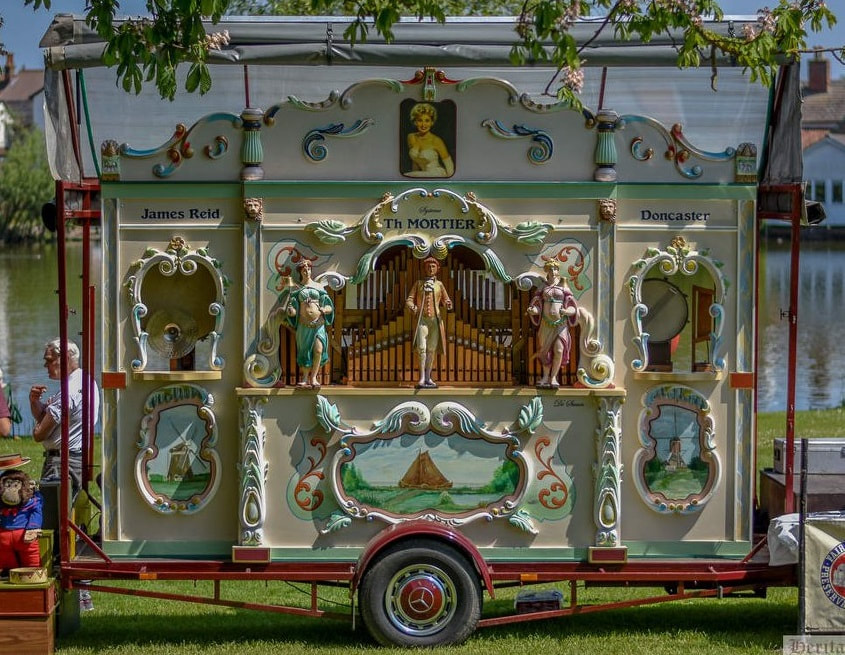 Council cabinet member Robert Francis-Davies said: “Morriston has great heritage and we all want it to have a great future.

“The Victorian Christmas event – the day after Morriston’s annual Christmas lights switch-on and parade – will help focus attention on shopping locally. It will bring more people to town – and more business.

“We hope that local businesses, groups and individuals will throw their support behind the initiative. It should be a fun and colourful day!” 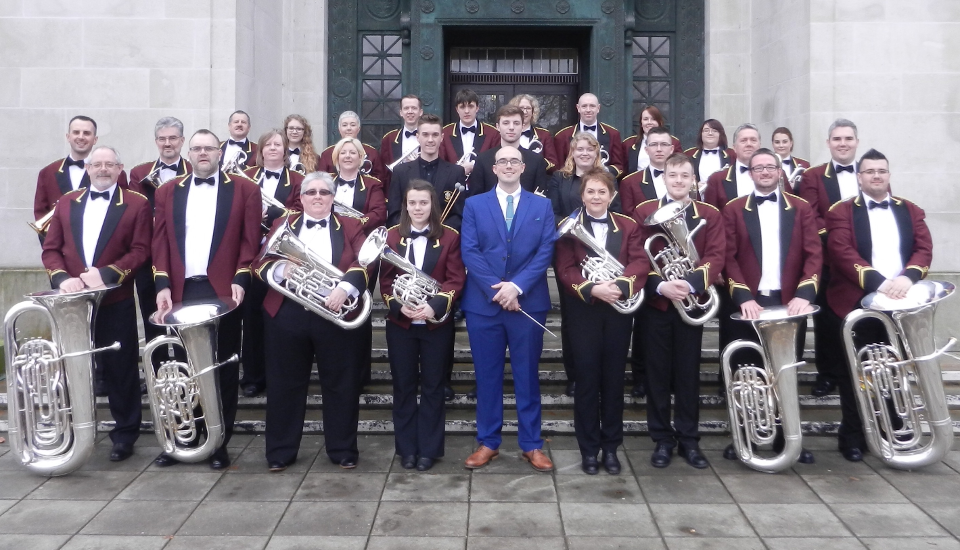 Fliers have been distributed to shops on Woodfield Street – and businesses are being encouraged to run special offers on the day.

The plans include food and drink stalls, children’s entertainment, music and heritage exhibitions.

Roads will remain open as activities and performances take place. The Glantawe Lions will sponsor a competition for the best shop window displays.

Funding for the event is from the Welsh Government’s Transforming Towns Town Centre Business Fund. 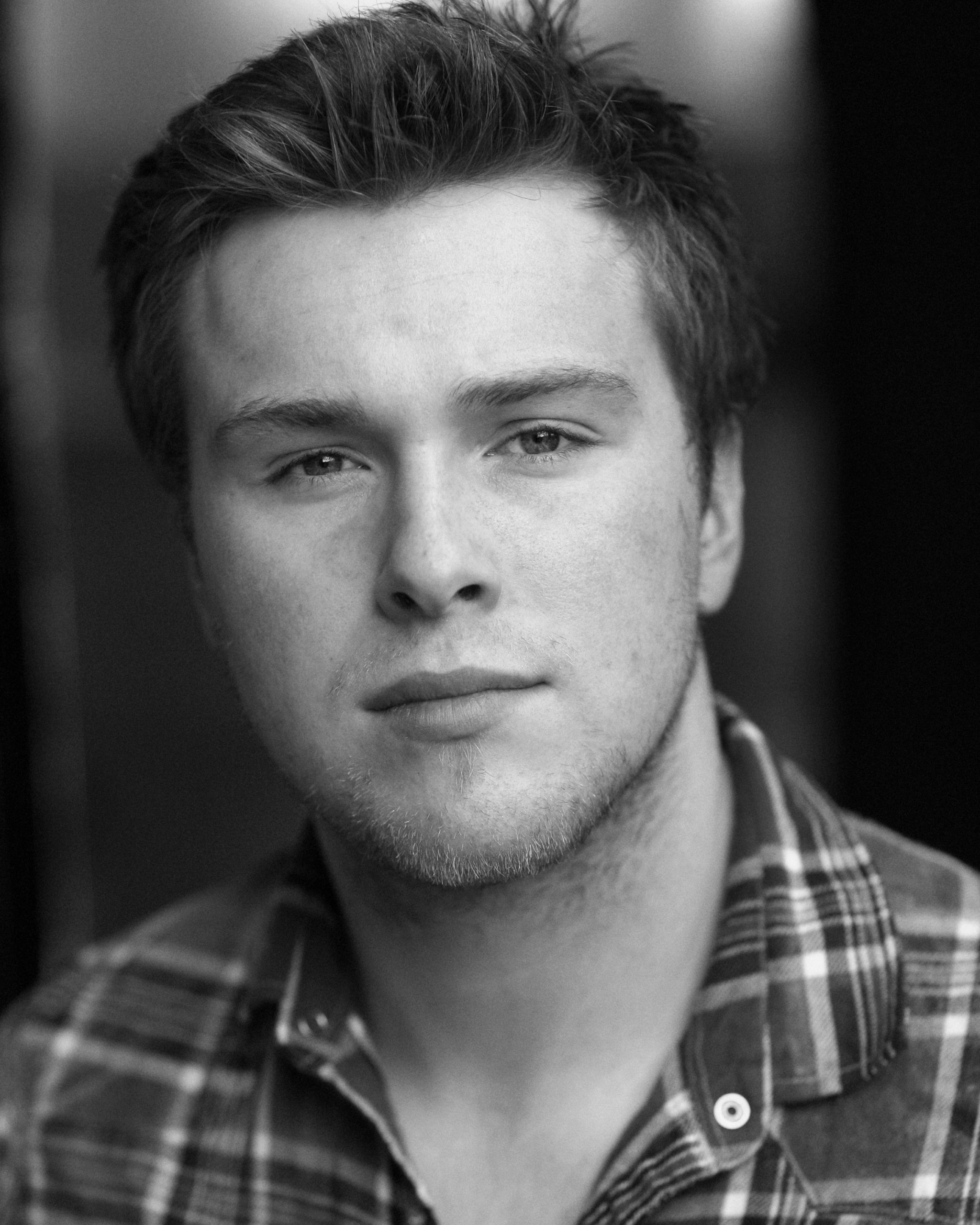