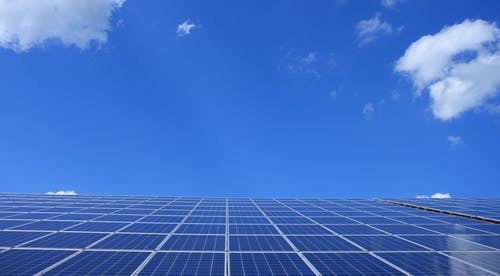 Coming after the Welsh Government’s declaration of a climate emergency in April this year, the document outlines the Council’s overarching vision and objectives when it comes to tackling climate change.

It also sets out what the Council has already achieved and identifies some of the many future opportunities that exist – including looking at the possibility of producing low carbon jet fuel using waste gases from the Port Talbot steel works!

For further information, please contact the Council at greener@npt.gov.uk or 01639 686845. See the form here https://neath-porttalbot-consult.objective.co.uk/portal/

Tackling climate change requires collective action and in its role as a community leader, landowner, employer, regulatory body and service provider, it’s important the Council leads by example and continues to commit to doing its fair share to reduce carbon emissions to help achieve national targets.

The draft strategy – endorsed by the Council’s Cabinet in July – sets out the Council’s commitment to a low or zero carbon future with a range of alternative energy projects including: