Egni Co-op made the announcement as it continues its mission to ‘solarise’ Wales. 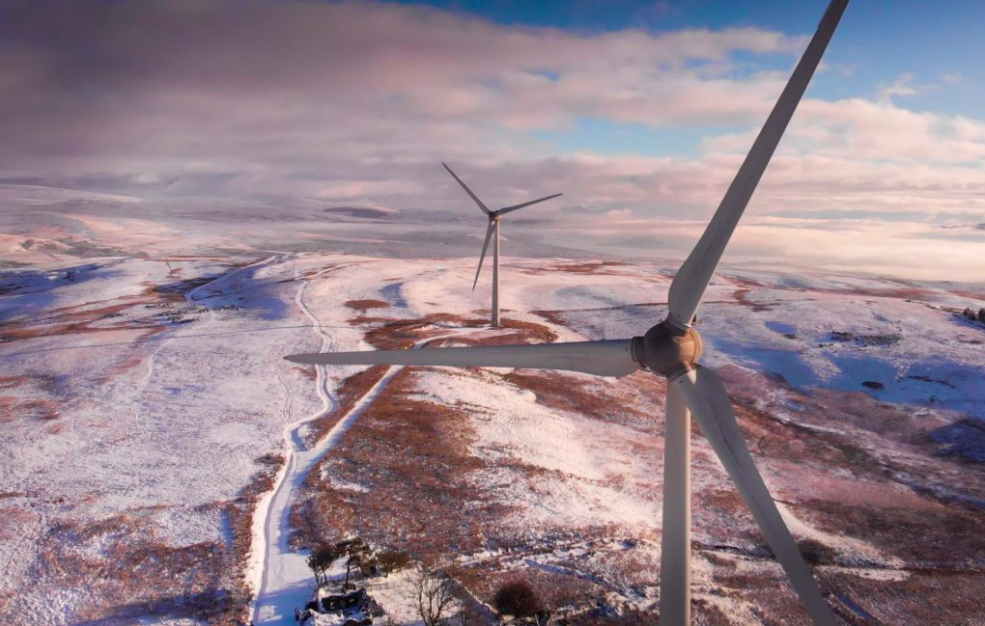 Egni Co-op is a community organisation which funds and manages PV installations in Wales. Our panels are on schools, businesses and community buildings. It was set up by Awel Aman Tawe (AAT), a community energy charity which has been operating for 20 years. Our prime drivers are tackling climate change and engaging people in energy. All surpluses go into educational projects.

Egni has now raised £3m from a community share offer from over 1,000 people and organisations. Egni has installed over 4MWp on 83 sites in Wales which: 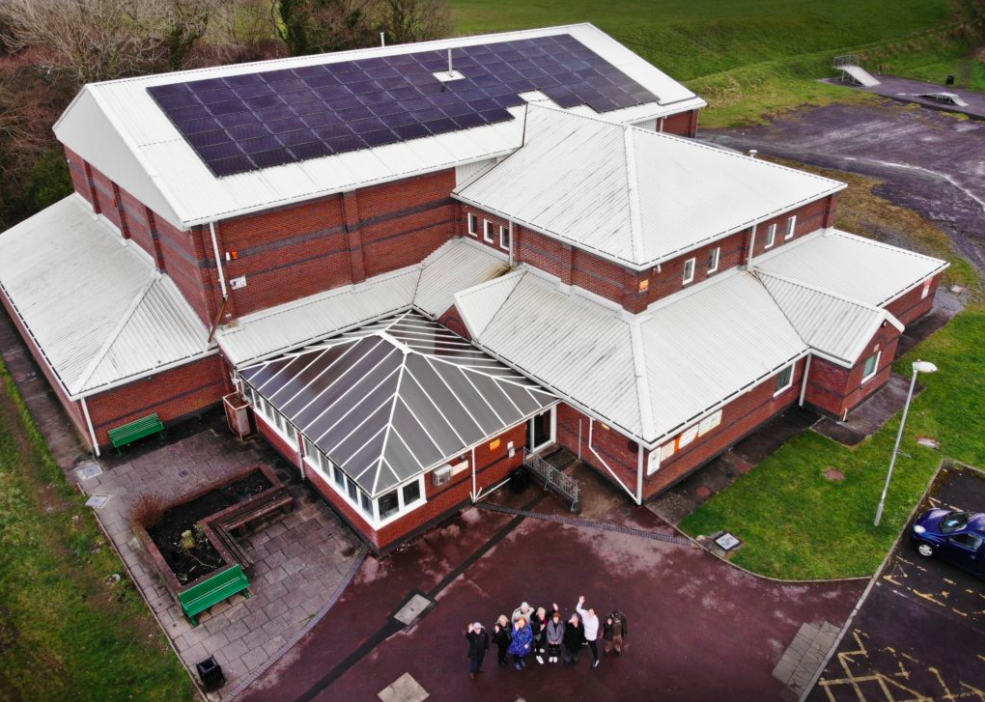 Dan McCallum, Egni Co-Director said “We are so grateful to all our members, some of whom have invested £50 and others such as the Friends Provident Foundation who’ve invested £100,000. We’re happy with the smallest investments – it’s a chance to build confidence in the co-op model and we’ve had lots of people who put £50 into Awel Co-op, visited our wind farm, saw it worked, and then put more into Egni. Co-ops are very democratic structures based on one member, one vote so they are a great way to engage people in climate change action. All our schools receive £500 of free shares in Egni Co-op so young people are learning about co-operative enterprise.

This is the biggest rollout of rooftop solar in Welsh history www.egni.coop – it’s amazing what Wales can achieve when we come together and build partnerships between the public sector, co-ops and our citizens, especially when this has been achieved in the year that COVID struck. 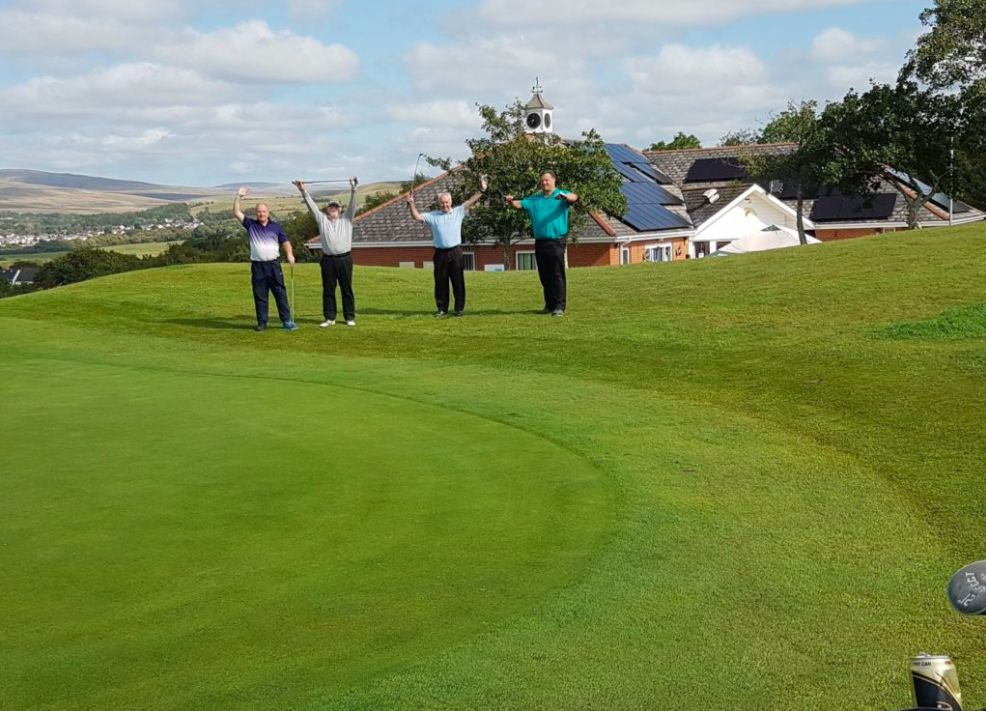 We’re now aiming to refinance our loan with the Development Bank of Wales (DBW) to fund the installs which are ongoing – this week, we’re installing 50kW of solar panels on Penyrheol Comprehensive in Swansea. We have already paid back £1m to DBW so we have £1m to go. It’ll mean there’ll be more money in Egni for educational projects as we’re paying our co-op members annual interest of 4% whereas our loan with DBW is 5%. Not that we don’t love DBW – our panels would not have got installed without their support! But it also means that there’s more money in the DBW pot to finance more community energy projects elsewhere in Wales if we can pay our loan back. There are loads of fab projects in development all over Wales – best to hear about them via Community Energy Wales.”

Here’s a recent film made by double BAFTA Cymru winner, Mike Harrison about the largest rooftop solar project in Wales on the Geraint Thomas National Velodrome in Newport.