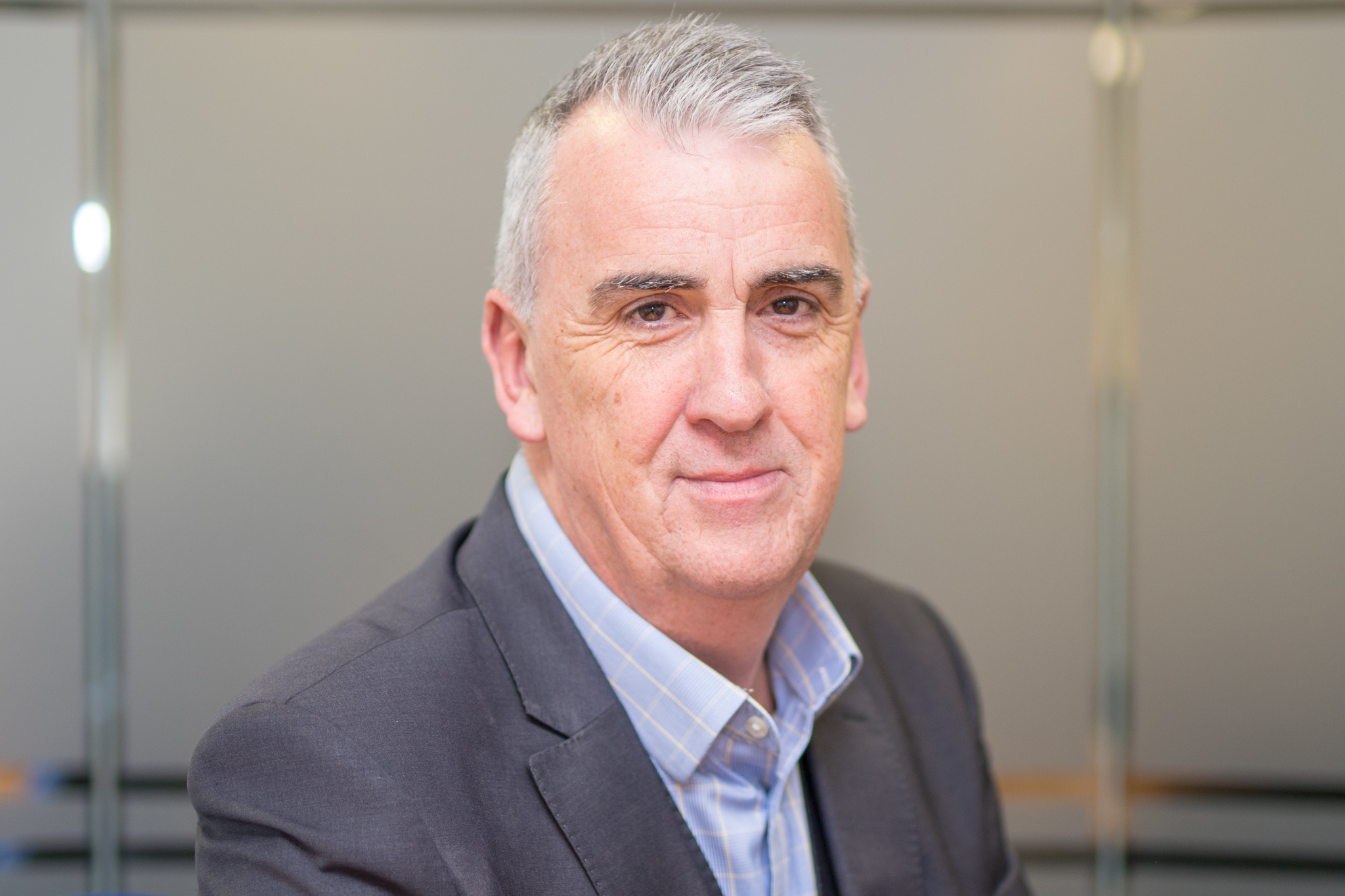 DVLA Commercial Director Andrew Falvey has been awarded the Order of the British Empire (OBE) in recognition of his services to transport.

Mr Falvey was named in the Queen’s New Year’s Honours list for 2020.

After the news of his honour broke, Mr Falvey said: “I’m humbled and absolutely delighted.

“I didn’t know anything about this until I got the letter, I had no idea.”

Mr Falvey, a Fellow of the Chartered Institute of Procurement and Supply (CIPS), is to be given the honour for his work at DVLA, which includes his leadership in bringing the agency’s IT in-house. This project, which saw his team negotiate 178 contracts and insource 302 ICT staff, is on target to make £100 million of financial savings by 2021.

“This honour is great recognition of the incredible work that DVLA does and I would like to thank my team and my colleagues across the agency for all of their help and support since I joined DVLA,” said Mr Falvey.

“I see this award as great recognition of the commercial profession. I would like to use it as a springboard to help increase the profile of the profession and the great work we do.”

The honour also recognises Mr Falvey’s voluntary work, which has seen him set up a large employer forum with the local health trust, county council and universities to leverage value for money contracts and skills across the Swansea region.

Despite his diagnosis some time ago with progressive multiple sclerosis Mr Falvey refuses to let the condition define him or get in the way of his working life. It has led him to chair the DVLA’s Ability and Mental Health groups.

Mr Falvey will be invited to attend an investiture ceremony at Buckingham Palace where he will receive the OBE medal from the Queen or her representative from the Royal Family.