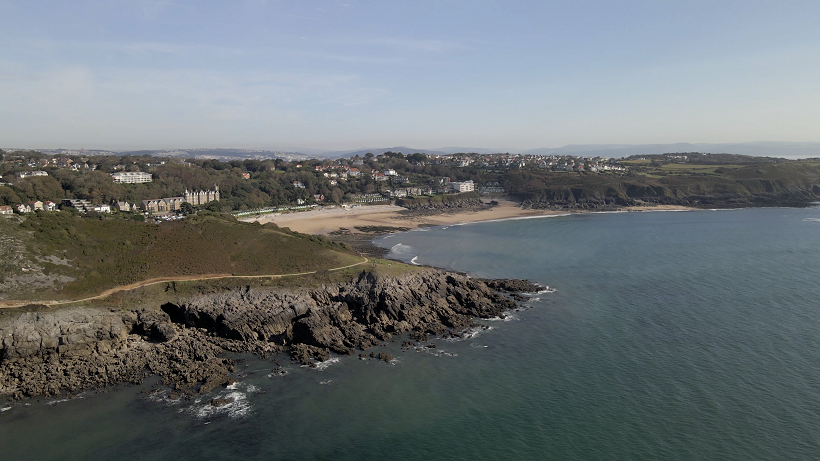 Property consultants working on behalf of Swansea Council have had a number of promising enquiries proposing a variety of possible uses for the 0.77-acre location at Langland Bay.

Those interested in leasing the site and adding another leisure jewel to the area’s spectacular coastline have a February 12 deadline to submit bids.

The council, which will continue to own the land, wants any development to provide leisure and public toilet facilities that would improve services for the public and be sympathetic to the environment.

Money raised through the long lease will be reinvested in council services. No plans have been submitted yet and the planning process will have to be followed. 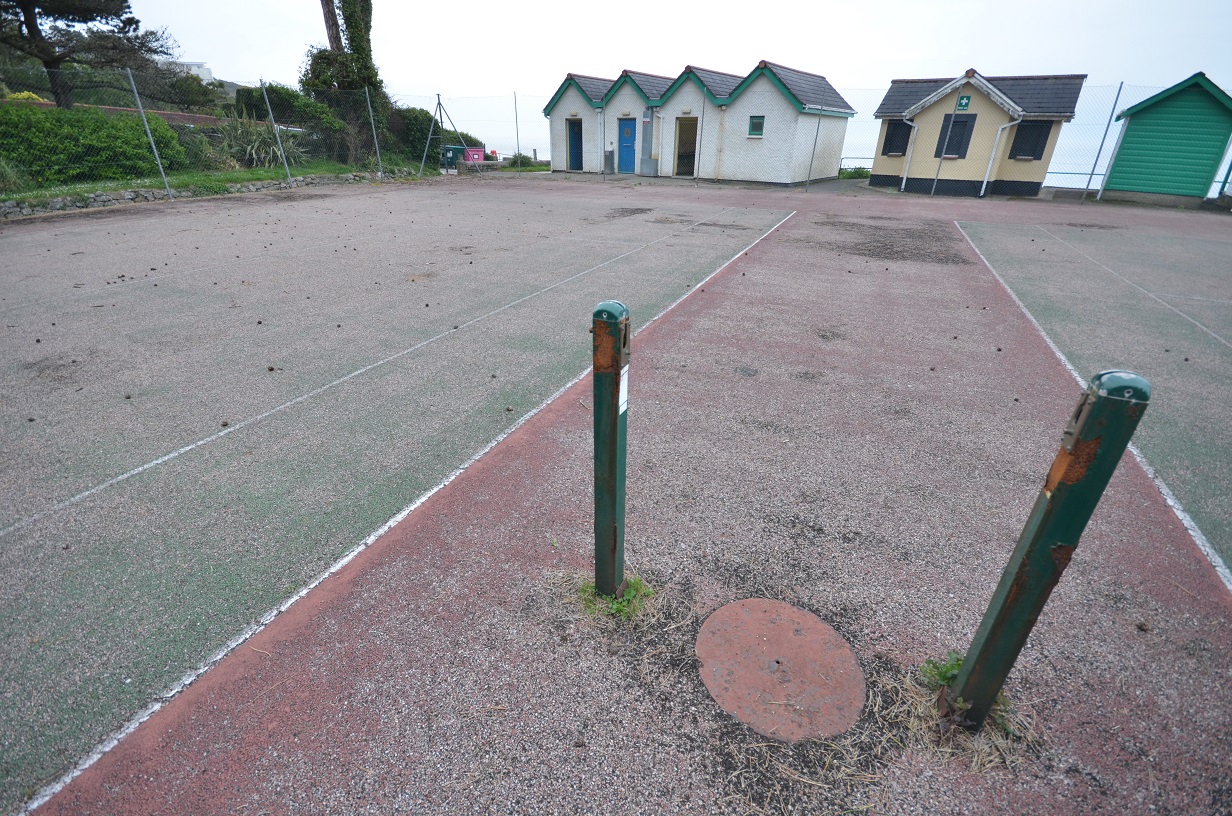 Robert Francis-Davies, the council’s cabinet member for investment, regeneration and tourism, said: “It’s encouraging that developers are interested in this spectacular destination and improving leisure facilities for the Swansea public.

“There’s a wide range of possible uses, with a strong preference to include new community provision.

“Any scheme must be top class and those operating it will be required to provide, run and maintain new public toilets.”

The site for lease is now occupied by the three eastern courts of Langland Bay’s six-court tennis site. They have been under-used for many years.

The council is in the process of agreeing a lease – at peppercorn rent – for Mumbles Community Council to manage the other three courts. They are being refurbished by the community council. 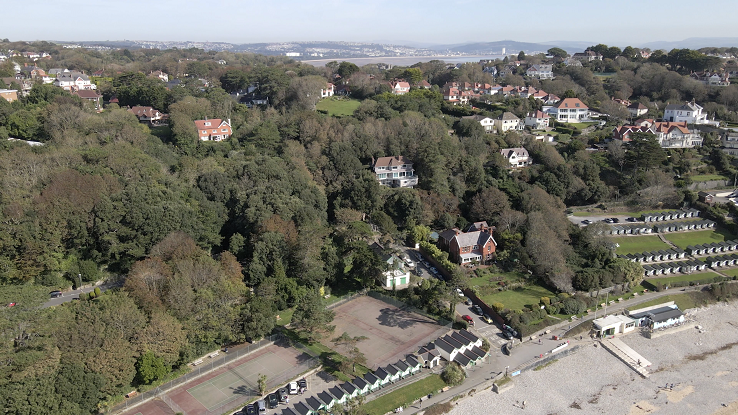 The site also features a St John Ambulance base. A new lease can be agreed with St John. The neighbouring Langland Bay Lifeguard Club is not part of the site.

Cllr Francis-Davies said: “The public want more facilities along the seafront. They regularly mention attractions such as coffee shops, restaurants and other facilities. Business is clearly of the same opinion.

“We asked the public and local organisations what type of considerate development they thought would maximise the potential of this site to best serve future generations.

“The feedback was considered and now, before anything comes to fruition, there’ll be the normal rigorous planning process. We want something in keeping with the immediate local environment – so no high-rise developments.

“We want another jewel to attract, entertain, retain and employ people. The lease will also help the council to cover major losses in central government funding.”

The site is being marketed by land and property consultants BP2 on behalf of the council. Full details – www.bit.ly/LanglandBP2.