Culture and construction come together to point to future

A Swansea arts organisation is bringing international artwork to the streets by using safety hoardings around one of the city’s highest profile construction sites. 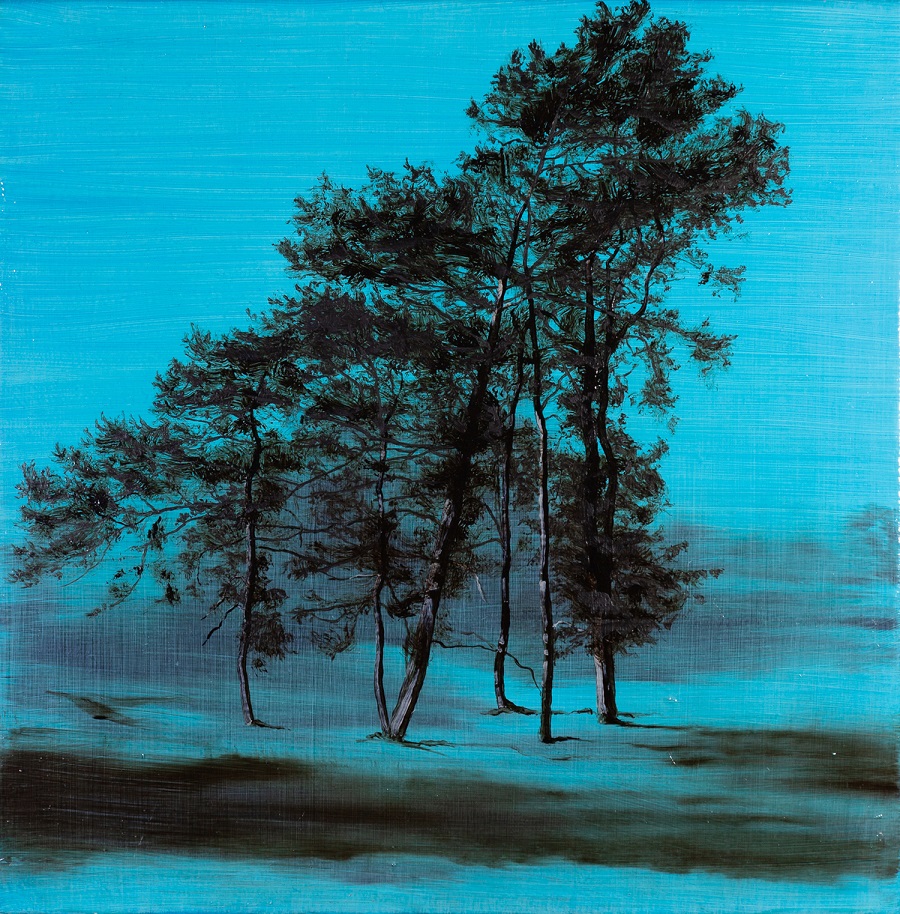 They Watch Us by Rachel McDonnell

Not-for-profit social enterprise Elysium is working with Swansea Council to show highlights of the BEEP international exhibition on the boundary of the council’s £135m Swansea Central Phase One scheme.

Galleries and museums are under Covid restrictions so the number of people able to visit and see the originals – displayed in venues around the city centre – is lower than normal.

Bringing the art to the street, in a large-scale format means a number of works from the exhibition can be enjoyed by thousands of pedestrians and motorists over the coming months.

Robert Francis-Davies, the council’s cabinet member for investment, regeneration and tourism, said: “BEEP is a fantastic event in our cultural calendar for the city.

“We’ve spoken with Elysium in the past about bringing it into open spaces, and we now have the opportunity to do this through using the hoardings. 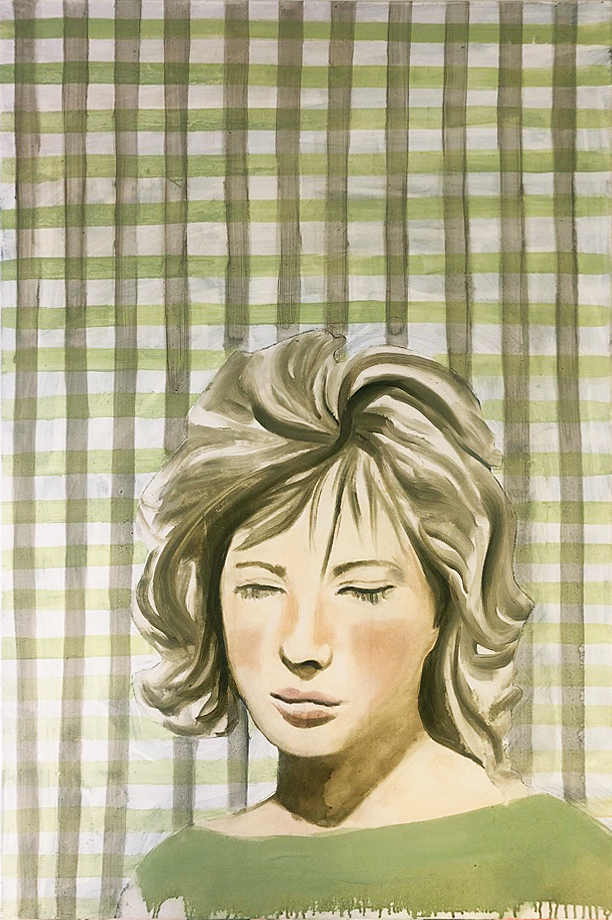 The Nakeds by Cathy Lomax

“This is part of the wider city centre arts strategy. We want to fill our streets with creativity in readiness for the opening of Swansea Central’s 3,500-capacity arena next year and highlight the long-term opportunity for cultural programming in and around regeneration sites.

“We’re keen for local artists, designers and producers to get involved in sharing their thoughts and ideas for the city. This is important now more than ever; positive messages and inspirational images can help us all to feel more optimistic despite the ongoing concerns around Covid-19.”

The BEEP images have been be installed at the junction of Albert Row and Wellington Street near the Quadrant car park entrance. The originals can be seen until November 7 by appointment at Elysium’s High Street gallery and at the neighbouring Liquid gallery. 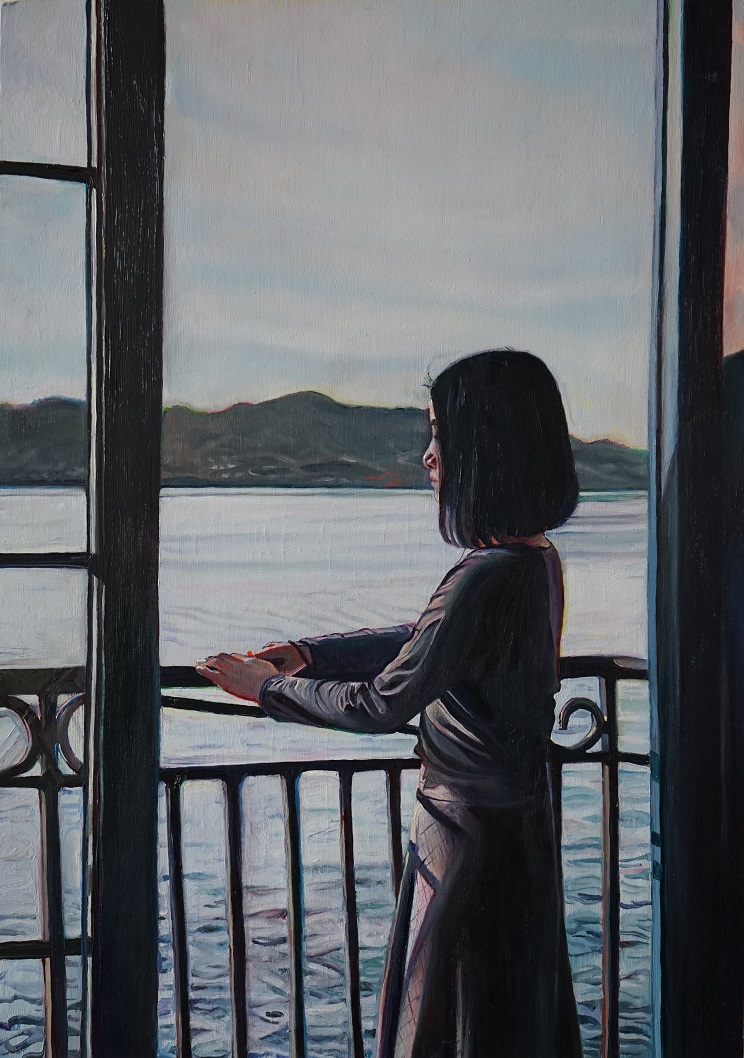 BEEP is an international event and competition that offers a platform for contemporary art. This year it features 107 painters from around the globe.

BEEP is a not-for-profit, artist-led project run by Elysium and produced in partnership with other South Wales galleries and organisations.

Jonathan Powell, director and curator of the Elysium gallery, said: “BEEP is one of our biggest events and will be hit hard by the pandemic.

“It’s tremendous that the council has enabled us to highlight some of the exhibition’s fabulous artists and to help show the people of Swansea what’s happening on their doorstep. 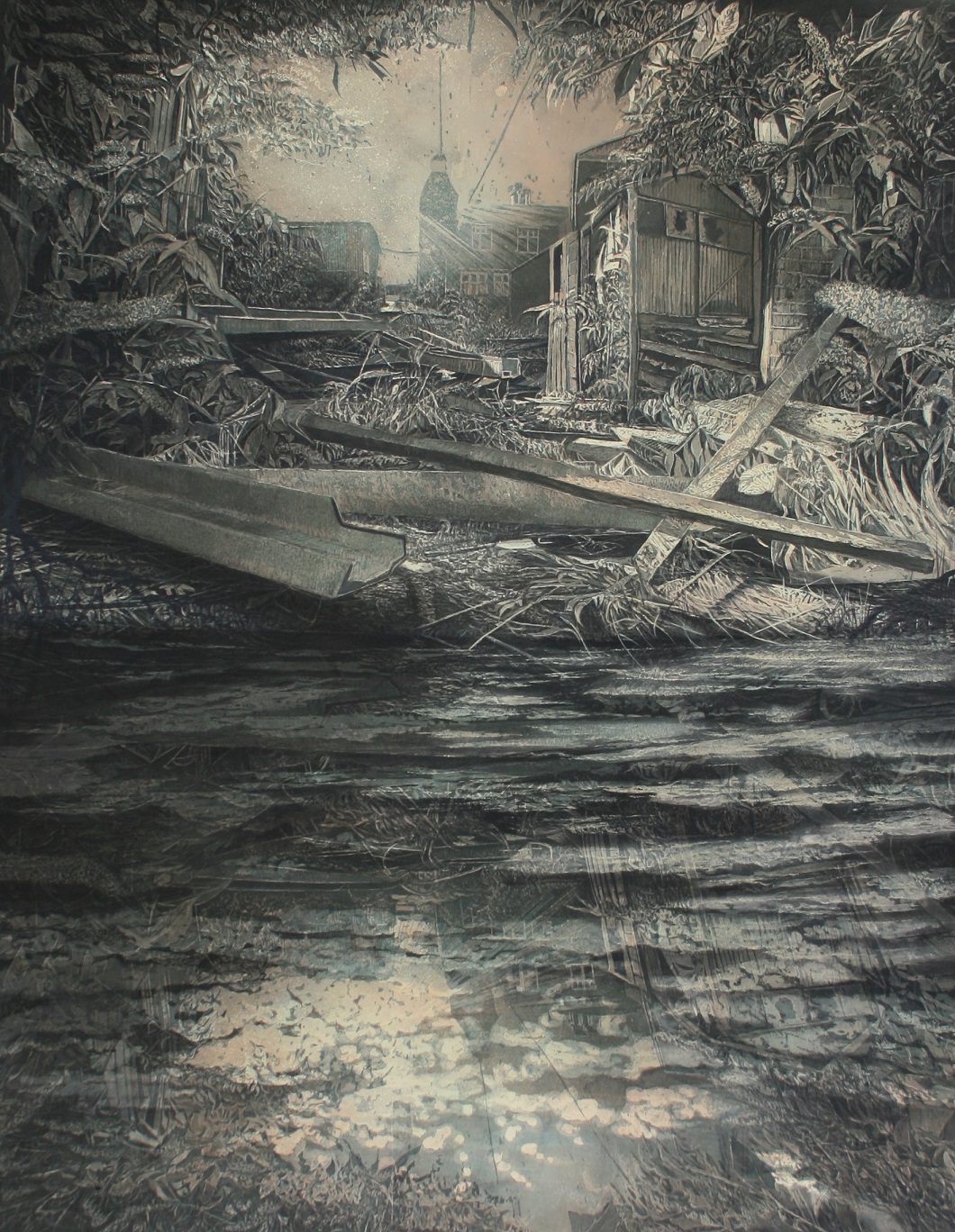 “Swansea is a creatively energetic city which always seems to be on the move. It’s a city that doesn’t sit still – as its major new buildings show. It’s great that art too can pop up throughout these changes.

“The artworks on display show a variety of artists from around the world including local talent. There’s a great depth of talent in Wales and Swansea – and it’s important that this is given a showcase like this.”

In due course, the hoardings will also feature images of the buildings emerging behind them – as is already the case on the project’s southern section over Oystermouth Road.

Swansea Central Phase One is a regeneration scheme that aims to act as a catalyst for Swansea city centre’s £1bn transformation programme. Its funders include the council, the Swansea Bay City Deal and the Welsh Government. Its arena, park, homes, commercial units, landmark bridge and parking for around 1,000 cars is due to open in the second half of next year.