A number of major possible partners have been shortlisted to help power Swansea city centre into a confident post-Covid future. 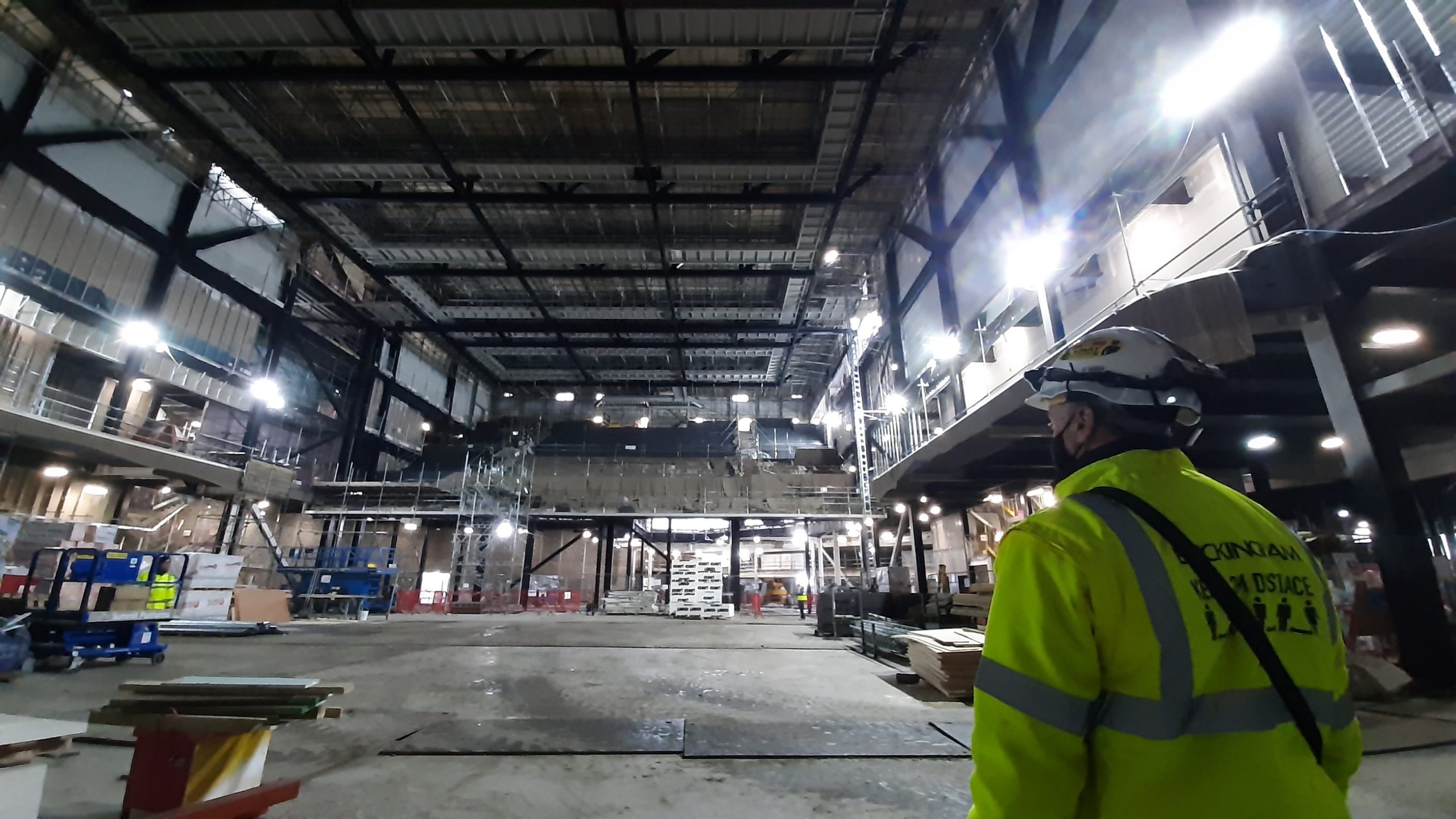 They were attracted by Swansea Council in its worldwide search for a development partner to regenerate a number of major sites as part of the city’s £1bn regeneration story.

The single specialist high-quality investor or developer chosen in the ongoing selection process will work with the council on its Shaping Swansea initiative. This aims to trigger new business opportunities for those already in the city and those looking to play a part in the city’s bright future.

It could include projects such as a public sector hub in Copr Bay Phase Two, a mixed-use development on the existing Civic Centre site overlooking Swansea Bay and a major leisure destination on the Hafod-Morfa Copperworks site. 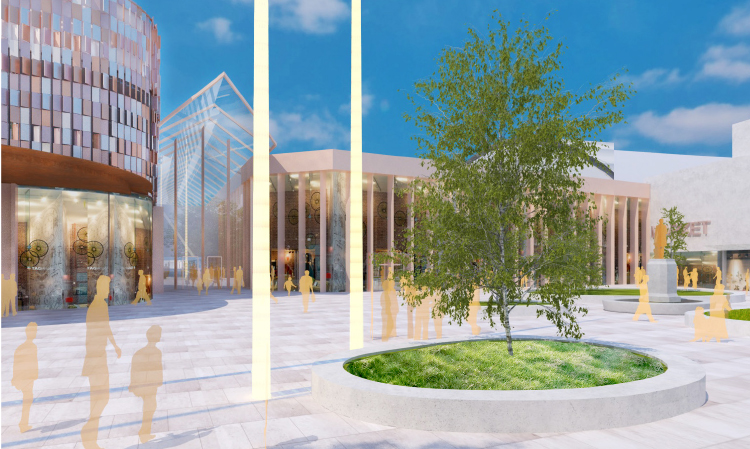 How Copr Bay Phase Two could look in future

“We’ll analyse and discuss proposals in great detail over the coming months to ensure that our selected partner shares our vision and is the right fit for Swansea, its citizens and its organisations.

“In the post-pandemic world Swansea will lead the way in offering and delivering on opportunity.

“Swansea is fast becoming a place where people want to live, work and enjoy quality free time. I’m glad that developers have got involved in our competitive procurement process.”

Just two months ago, Swansea was independently identified as leading Wales’ jobs recovery this year. The UK Powerhouse report revealed that the city would be in the top 10 UK cities for employment, with 8.1% year-on-year growth projected by the end of 2021. 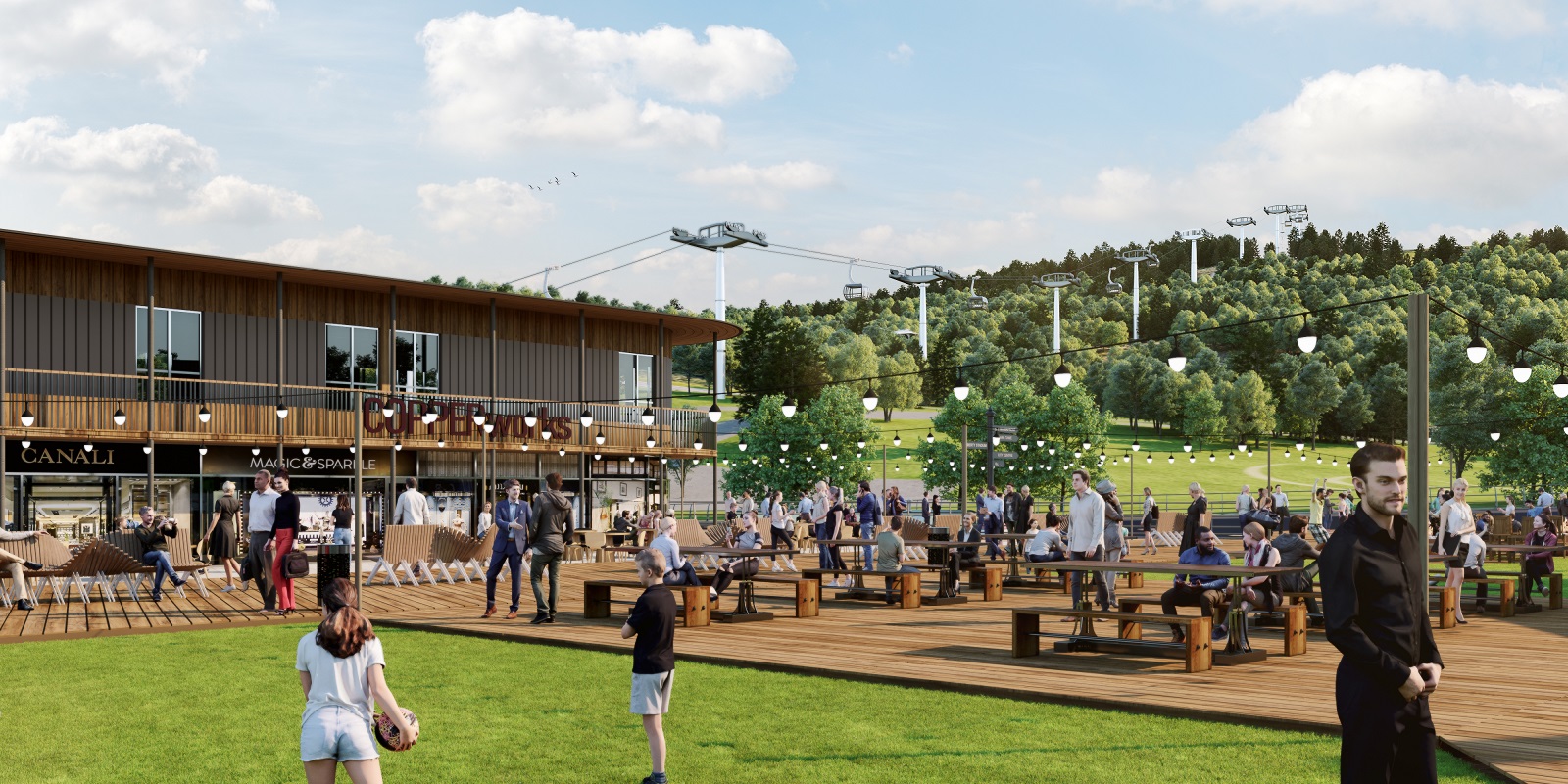 How the Hafod-Morfa Copperworks site could look in future

Shaping Swansea’s formal launch took place in September. The preferred partner is expected to be selected in the second half of this year.

The partner’s work will be in addition to major transformation schemes already underway in Swansea. These include the £135m Copr Bay Phase One, with 3,500-capacity indoor arena, the £12m Kingsway overhaul and 71/72 Kingsway, a planned £30m city centre hub for tech and creative business.

The private sector is ploughing hundreds of millions of pounds into new city centre accommodation and commercial space.

The city is pivotal to the £1.3bn Swansea Bay City Deal which is re-energising the wider region with a mix of private and public sector funding.