Construction firm chosen to take Neath re-development to next phase 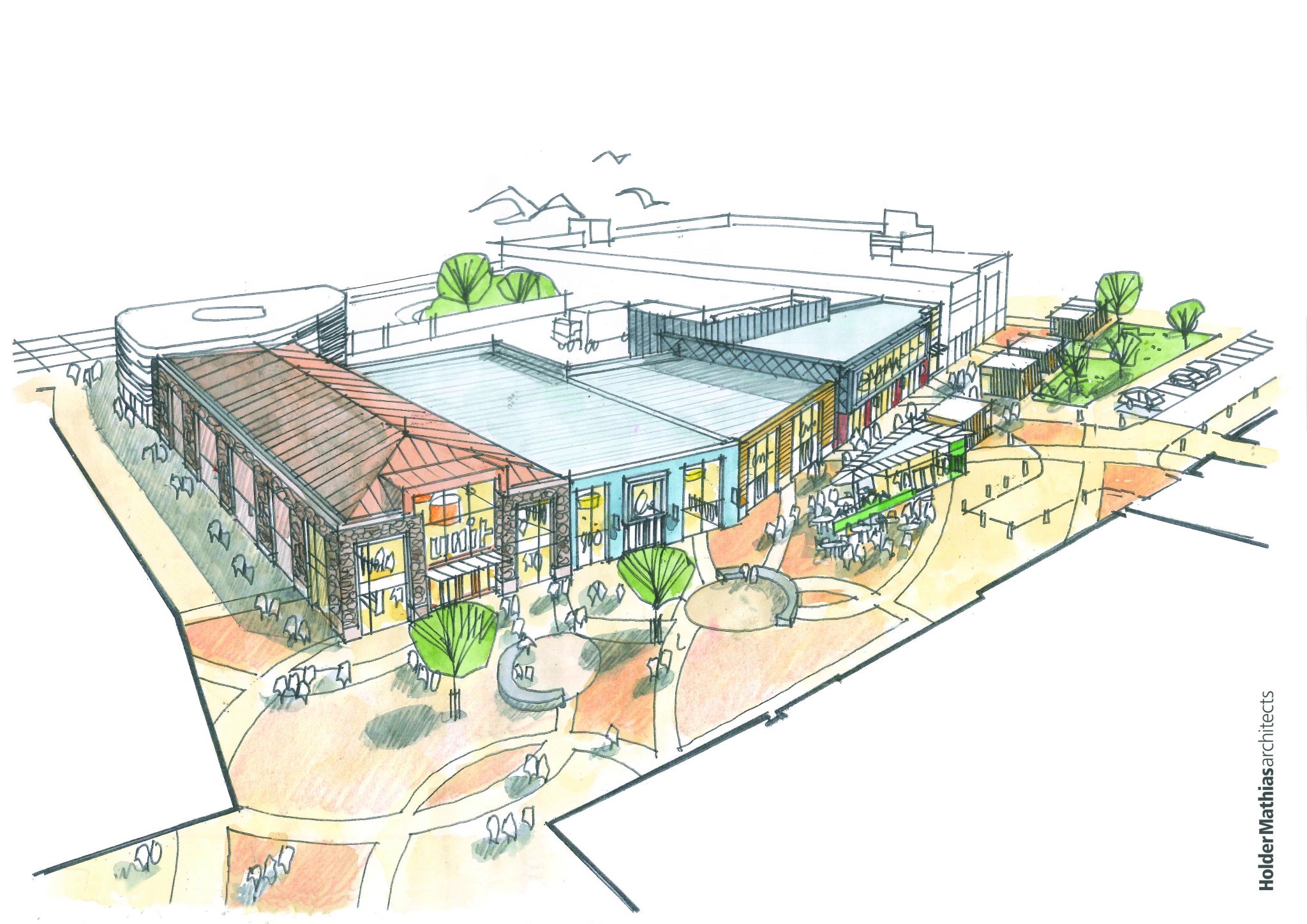 After a selection and tendering process, Neath Port Talbot Council has announced it will appoint Kier Construction to carry out the next phase of the ambitious redevelopment of Neath’s town centre.
Kier will build retail units on the site of Neath’s now demolished old multi-storey car park to provide space for new national and independent retailers to complement those already trading in the town.
The first phase of Neath’s re-development saw the construction of the landmark, 600-space new multi-storey car park which replaced the old multi-storey facility together with a large Wilko superstore.
Kier will now start work on detailed designs for the retail project as part of a planning application for the second phase of the town centre re-development scheme.
Neath Port Talbot Council Leader Councillor Rob Jones said: “This authority is of course aware of the competition traditional town centres are under from online shopping and out-of-town retail parks.
“But we are determined to ensure Neath continues to be an attractive destination for businesses, shoppers, residents and visitors. It’s very encouraging to see this redevelopment project now moving on to the next step.”
Another development planned for Neath’s town centre involves the building of five to six smaller retail units with 12 apartments on the first and second floors all sited at the rear of the service yard of Neath’s Boots store.
It will be delivered by Coastal Housing and will also include Water Street and Orchard Street in Neath being widened to improve pedestrian links to Neath’s Gwyn Hall, Victoria Gardens and the Bus Station.
Neath, with its traditional indoor market, is establishing a growing reputation as a place to eat, drink and shop and has seen significant investment from private companies and individuals in premises like Moruzzi & Co and Charlie’s Wine Bar & Grill.
And the streets of the town will soon be packed when the Neath September Fair (September 12th – 15th), one of the oldest fairs of its kind in Europe, is held yet again and when the Neath Food and Drink Festival (October 5th – 7th) gets under way, this year starring celebrity chef Jean Christophe Novelli.
Neath Port Talbot County Borough Council