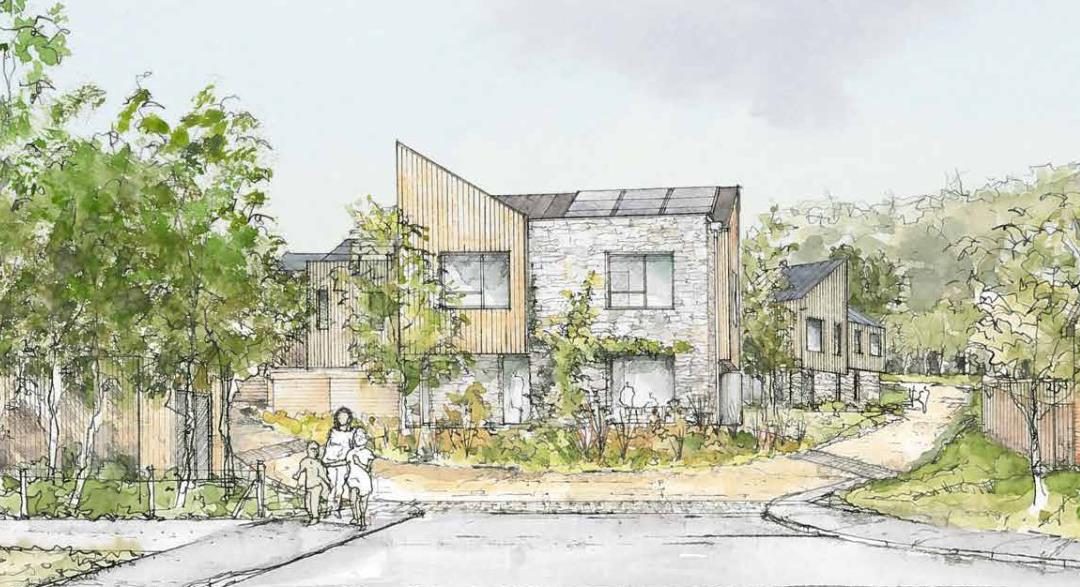 Plans for a new housing estate with 35 carbon neutral homes in Pontardawe have been approved by members of Neath Port Talbot Council’s Planning Committee. Zero carbon housebuilder Sero Homes aims to build the properties on land at Rhydyfro which has been allocated for... 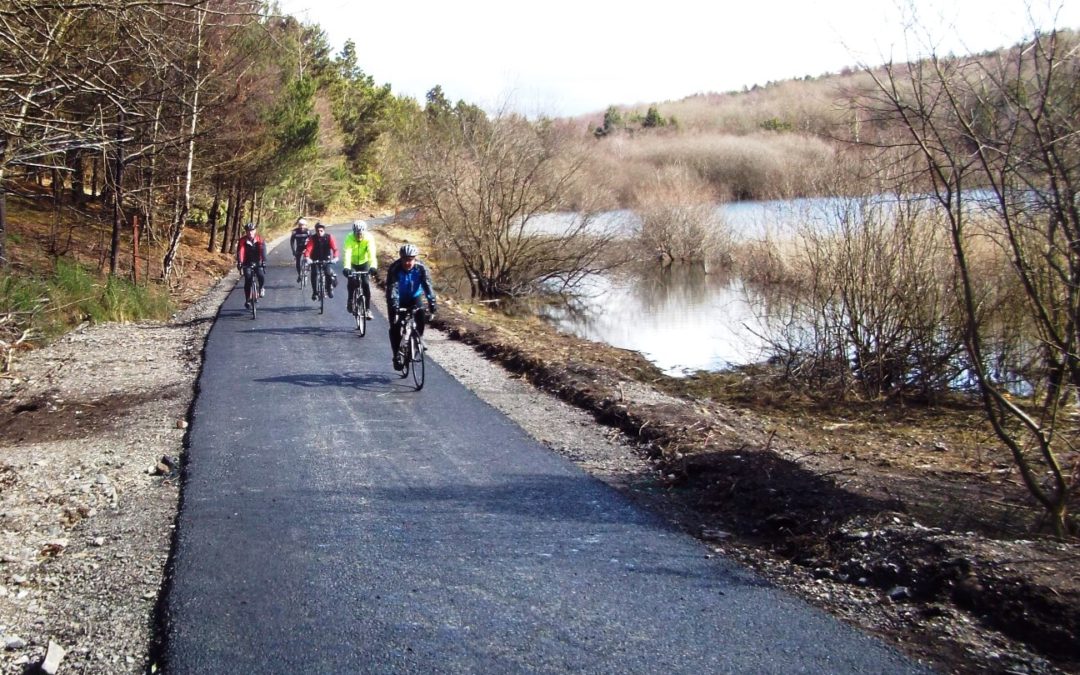 News just in that the Welsh Government has given Swansea Council an additional £2m for bike provision in the county. So this year Swansea Council will have spent £20 per person on bike routes – the same amount spent in the Netherlands! 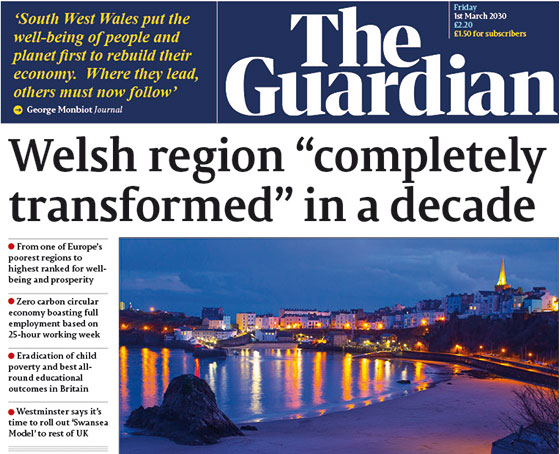 At a recent meeting, a senior Swansea Council officer said that what he wanted for the region was to “Change the Headlines”.  That’s what we want too, so we’ve done just that!  Here’s a glimpse into the future we are working to co-create, in this newspaper front cover from March 2030… Do you share our vision of a flourishing future for South West Wales? 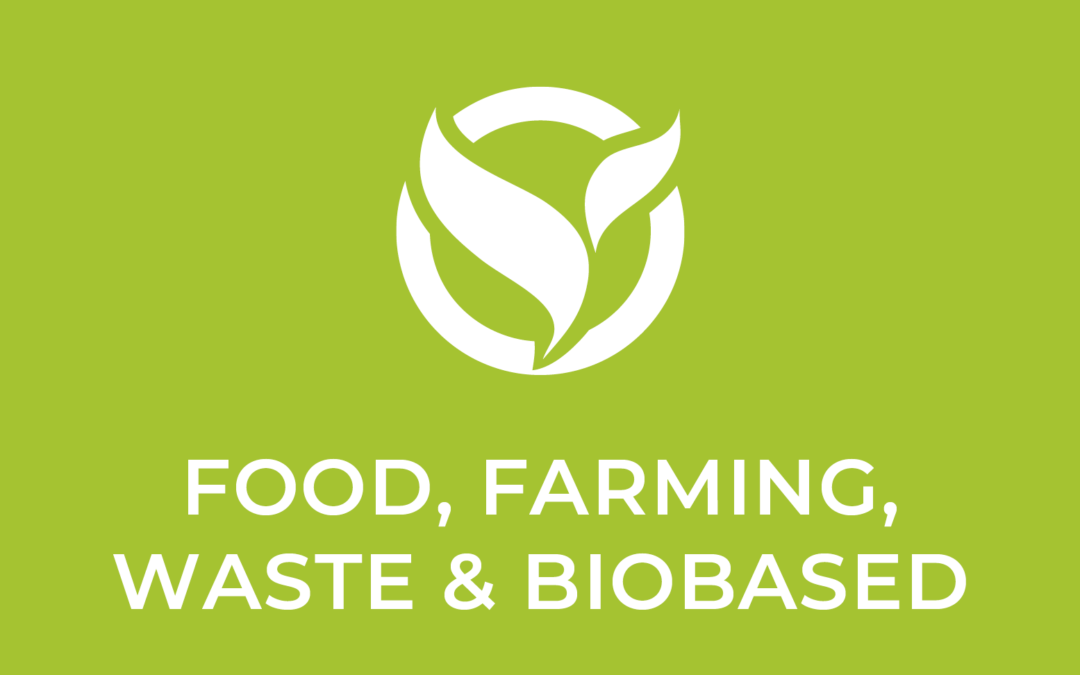 On Wednesday 13th November, representatives from 4theRegion attended an event entitled, Sustainable Food Production: Potential for CSA in Wales. This is our write up of the event. 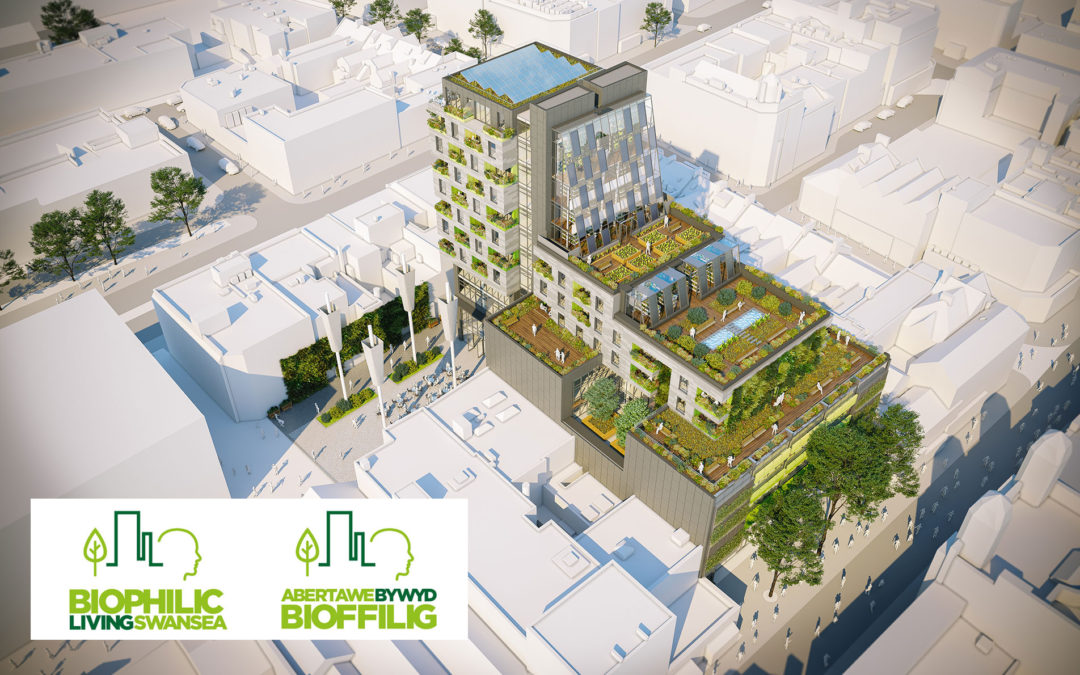 A Rooftop Farm above a City Centre Development in Swansea

Hacer Developments, a developer based in Swansea and West Wales, has announced further details of an exciting new scheme for Swansea City Centre.  Biophilic Living is a mixed-use regeneration development on the site of the former Woolworths store on Oxford Street,... 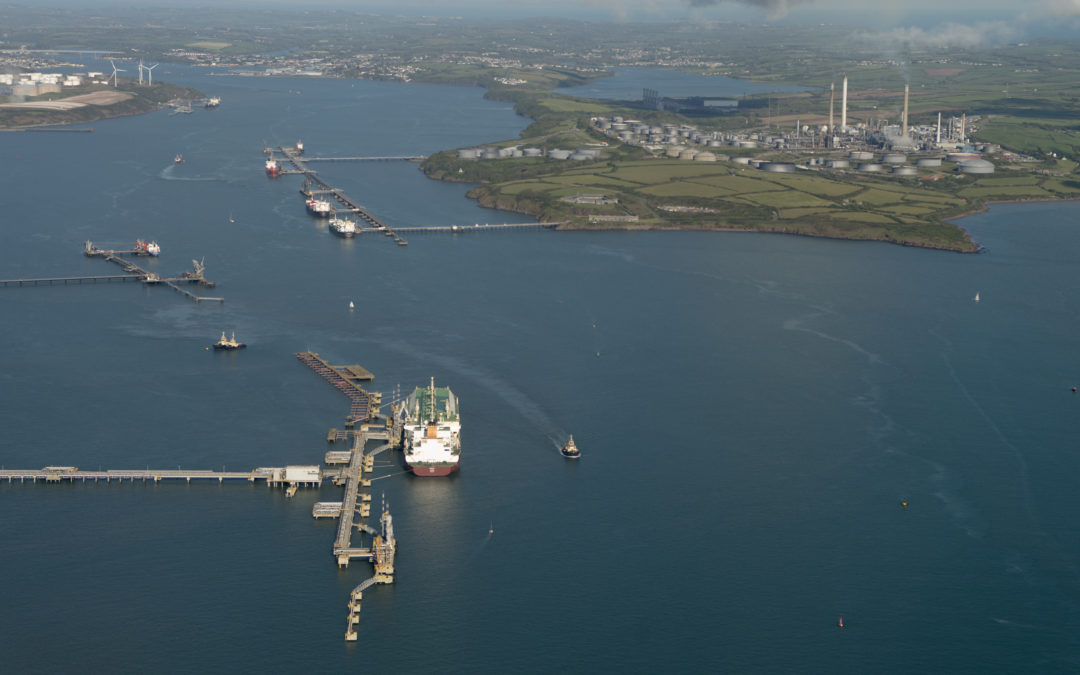 A multi-million pound project that will place Pembrokeshire at the heart of global marine energy innovation has taken a major step forward. The Swansea Bay City Deal’s Joint Committee has signed-off a detailed business case for the £60 million Pembroke Dock Marine...
« Older Entries