A bright new future for a major Swansea focal point is set to move a big step closer next week. 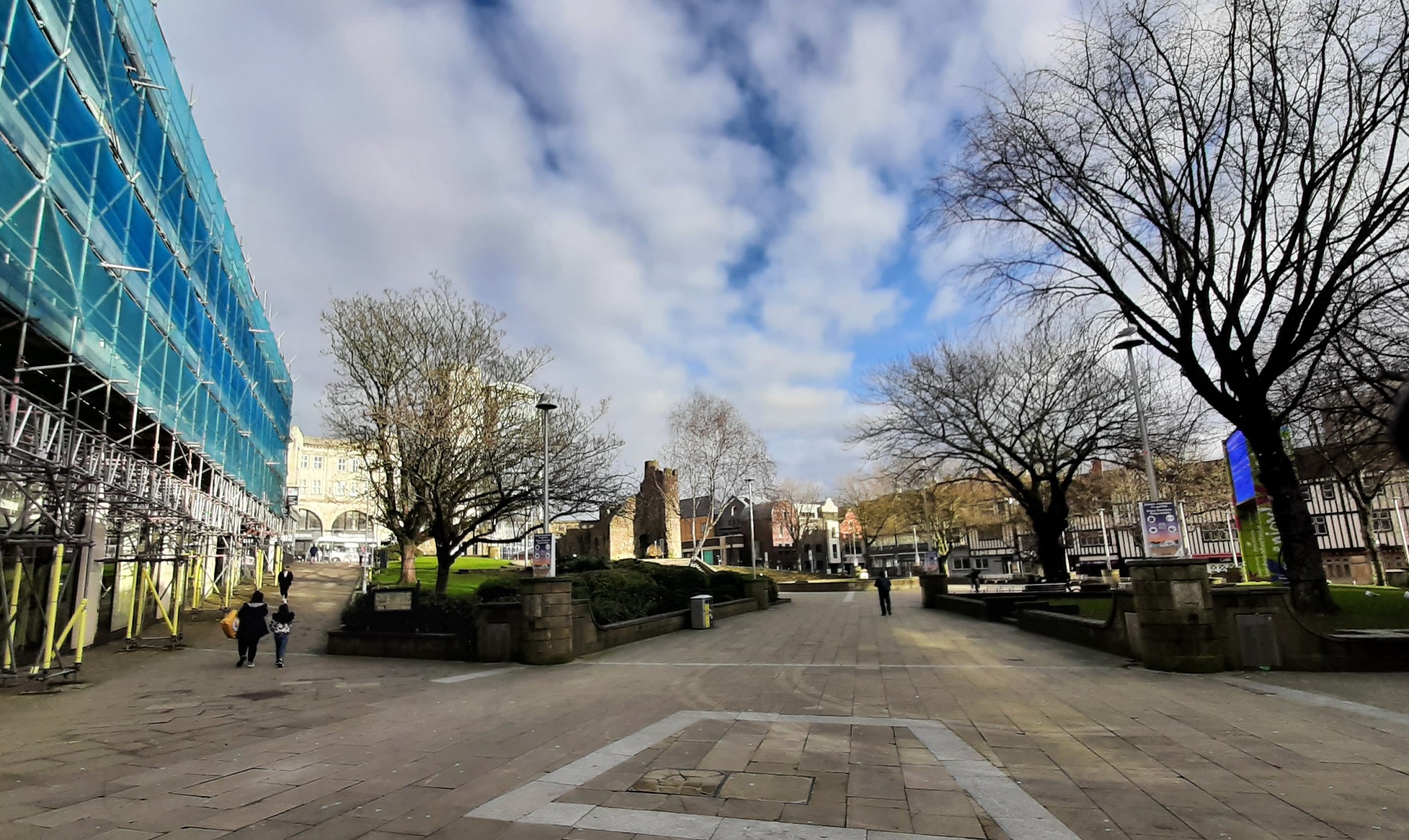 The view from Oxford Street today 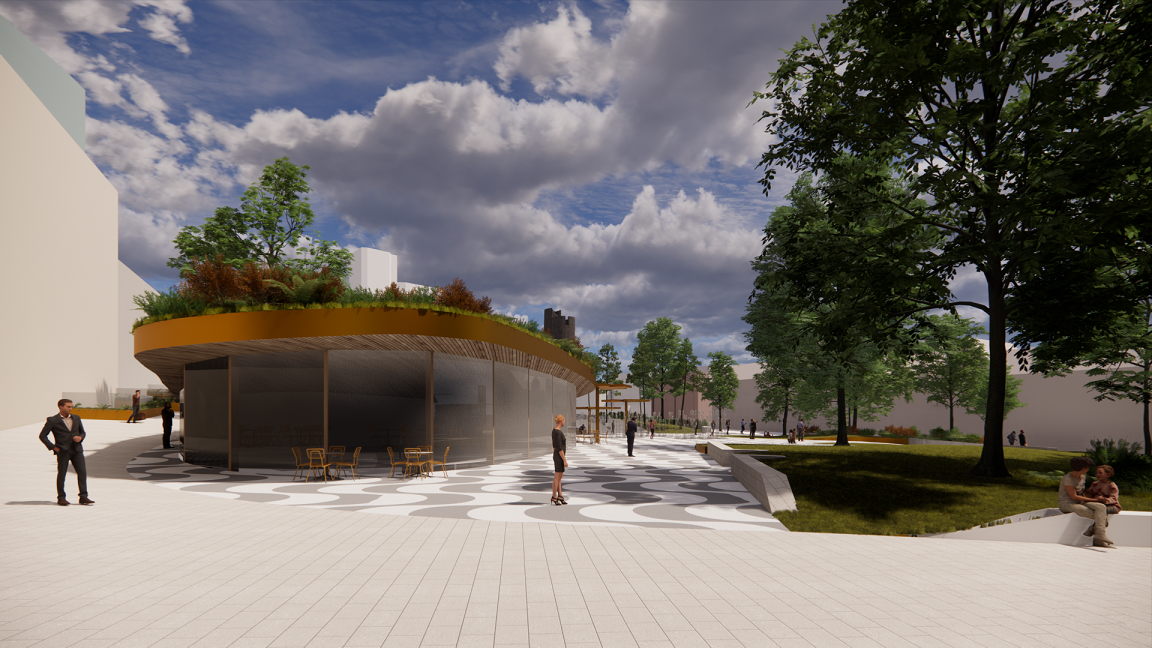 Swansea Council’s cabinet is to discuss a smart new concept for the city centre Castle Square – one that introduces more greenery, fun and reasons to visit.

The amount of space for people to gather, sit out and relax would remain the same. Green space would grow from today’s 25% cover to more than 40%. Biodiversity would increase and most existing trees would remain, with new trees planted.

A dynamic new 21st Century concept, with a keen eye on the location’s green past, the early design sees the existing water feature removed. Playful new attractions would be introduced and new opportunities to eat and drink.

The plans would see:

If the cabinet likes the design concept it will instruct officers to ask the public, businesses and special interest groups for their views to help shape Castle Square’s detailed design.

Before any final decision is taken, with the public’s views on board, the cabinet must agree to fund the project and a full planning process must be followed, including further public consultation. 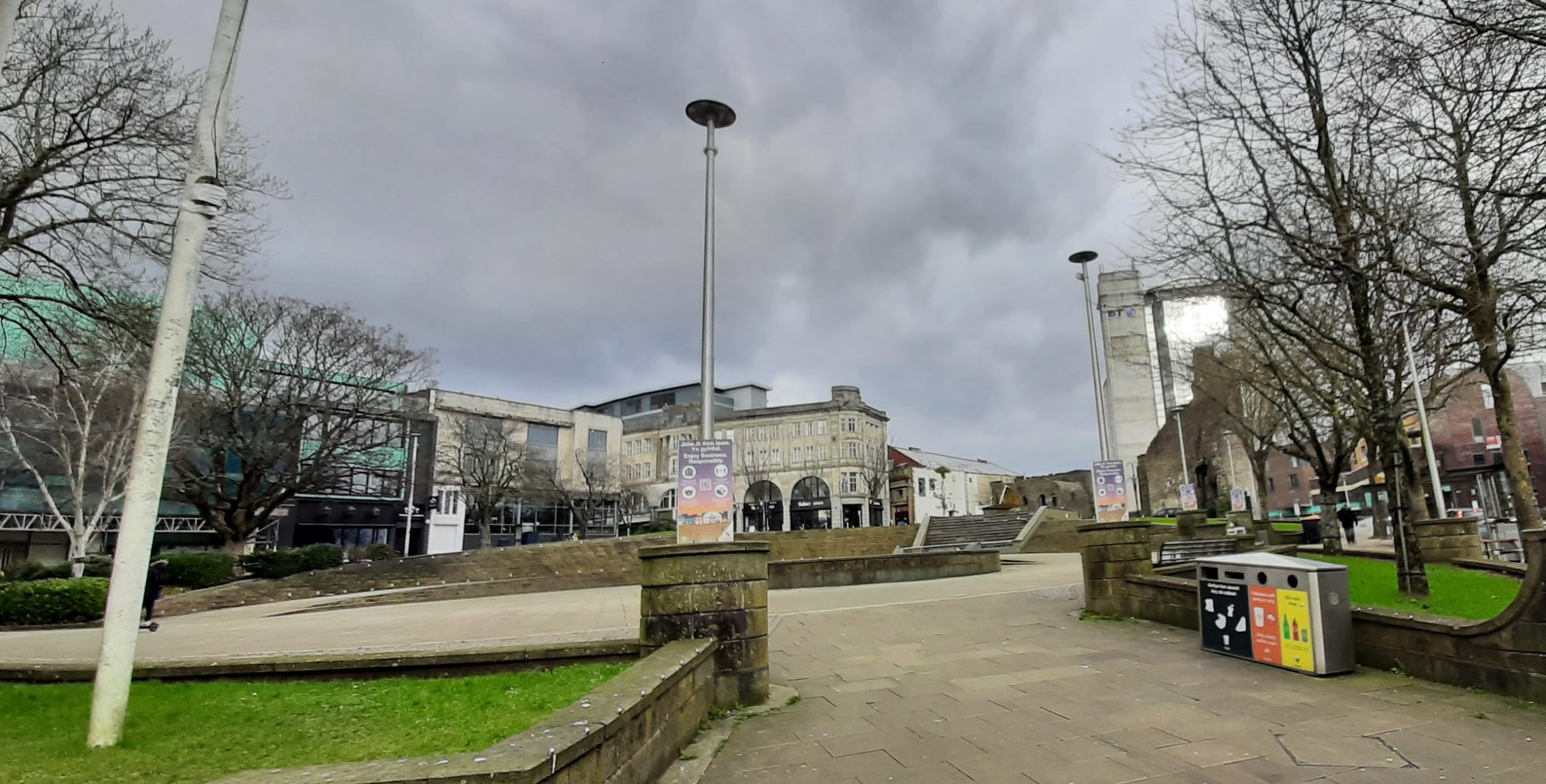 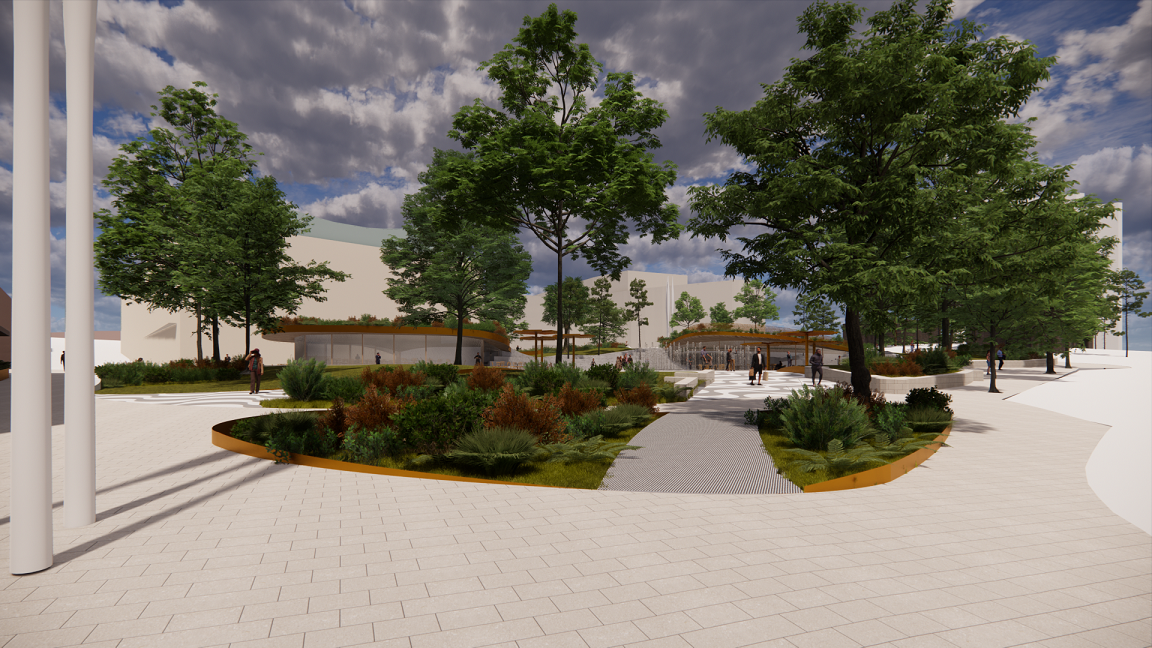 The vision, which takes into account public opinions expressed to the council over the past few years, has been drawn up by respected architects ACME.

A new-look Castle Square could open as early as late next year. Its new water feature would be at ground level with the square and could be turned off when not in use to accommodate events.

“We want to increase the time that visitors spend in Castle Square, make it suitable for a range of events and make it more active, distinctive and vibrant.

“It will be greener, more welcoming and much more family friendly – a Castle Gardens for the 21st Century.

“If cabinet approves the concept next week, I would urge everybody to make their views known in the subsequent few weeks.” 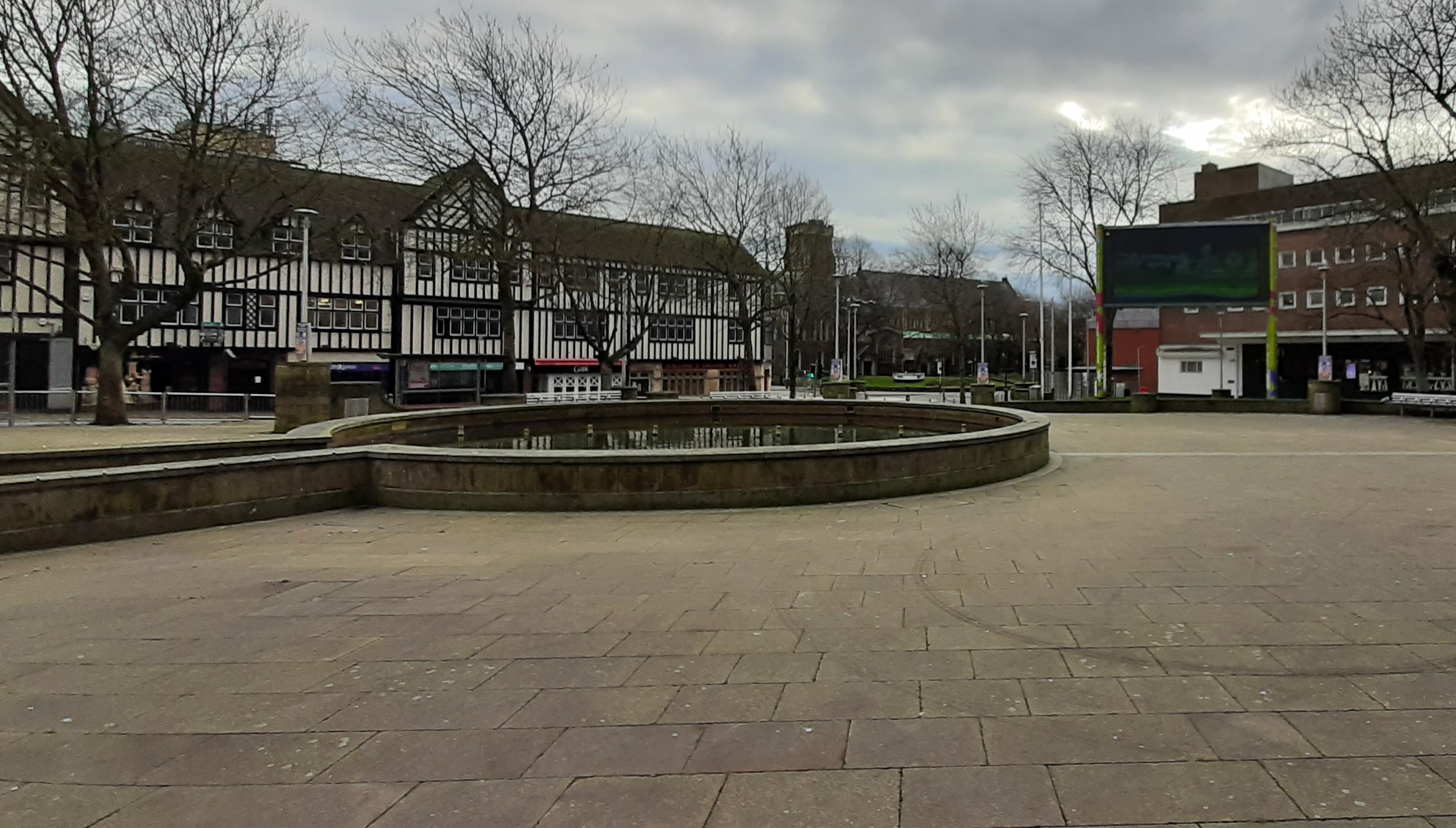 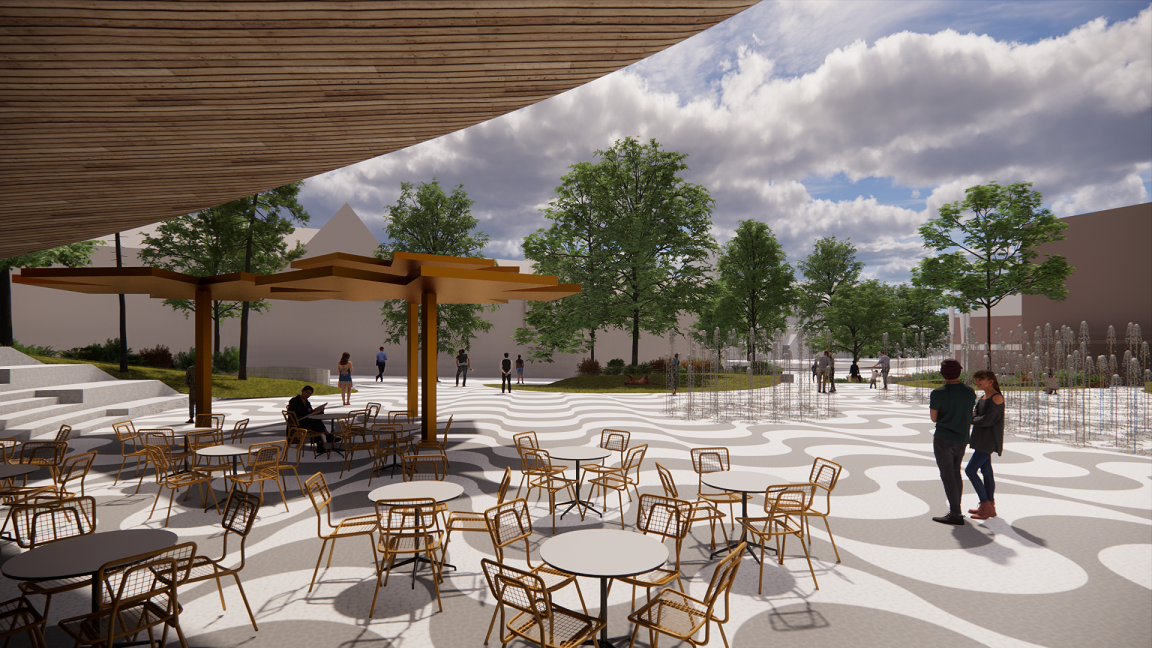 Robert Francis-Davies, the council’s cabinet member for investment, regeneration and tourism, said: “Our new design concept shows that the future Castle Square would be accessible to all. It would remain a pivotal focal point for events and gatherings such as those held there before the pandemic.

“There are good examples in other towns and cities, where public squares with food, drink and fun are very successful indeed. They offer people what they want – a convivial atmosphere with modern comfort.

“We think the Swansea public will enjoy the thought of relaxing in this space which will have playful features and a large amount of greenery.”

On Thursday, February 18, the cabinet will discuss the results of feasibility study that recommends the smart new Castle Square concept.

Comments from public consultations on various city centre schemes over the past four years have guided the development of options for the site.

A fresh public engagement process – over around three weeks – would gather further public views to influence the detailed design. It would be widely promoted, including on the Castle Square big screen.

The total cost of the scheme would be £6m-£9m. The work would be funded in a number of ways, including from the council budget. Revenue would include income from leases on the food and drink units. The big screen would remain. 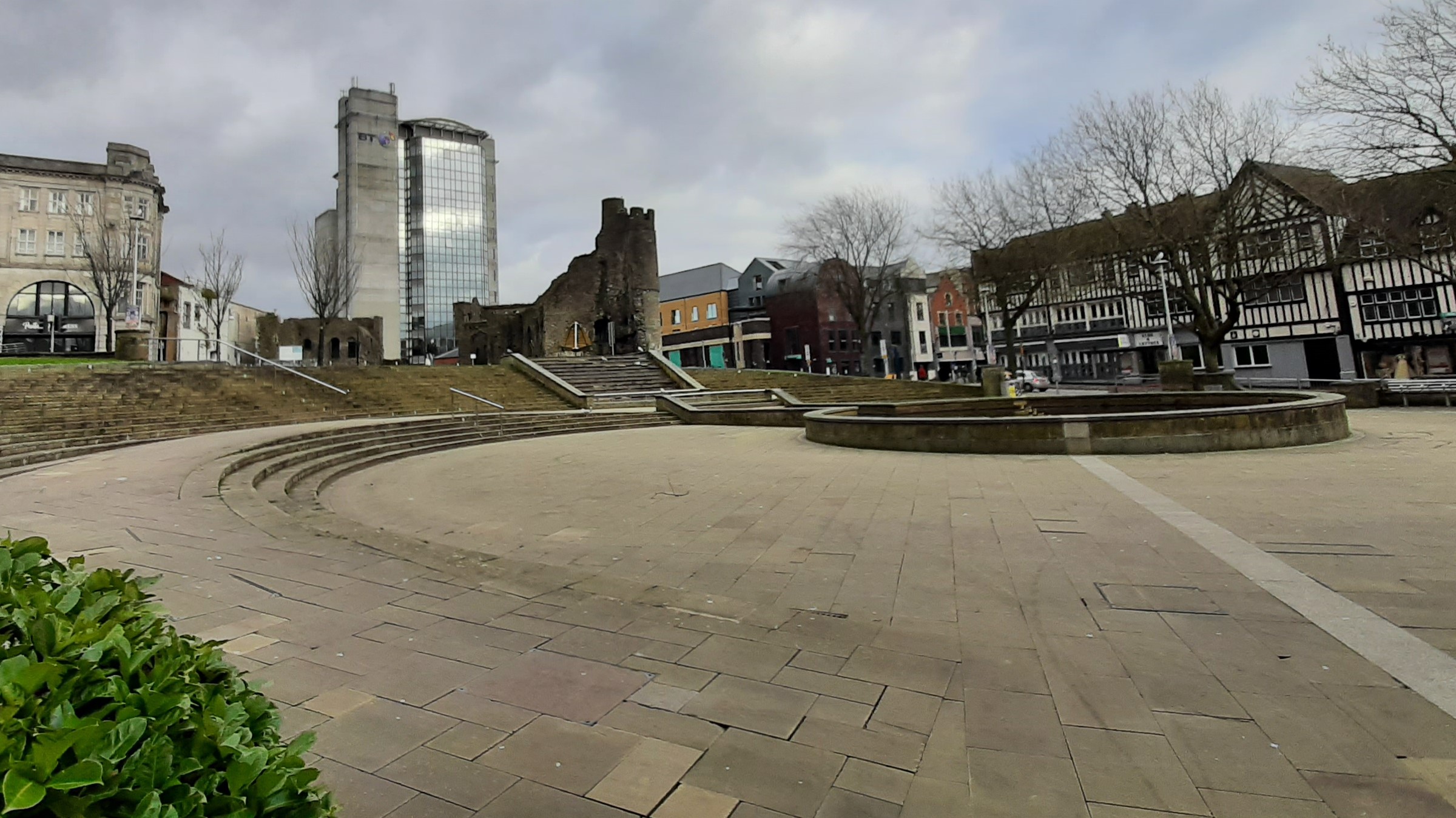 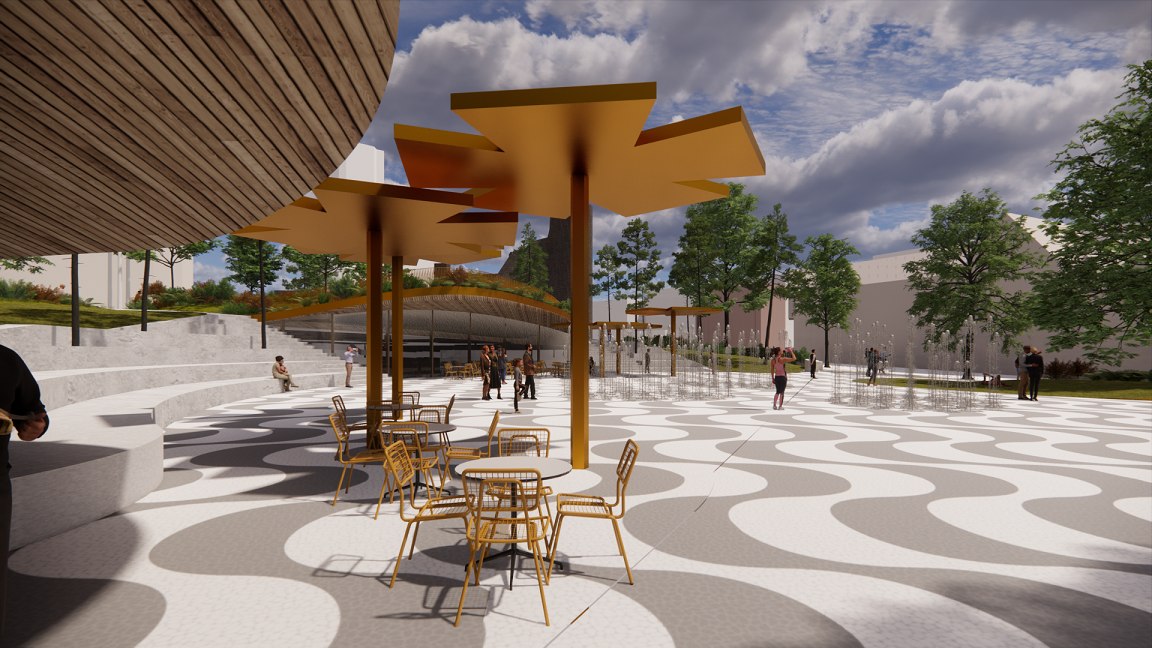