Black Pound Day to officially launch across Wales in December

Swansea Council has become the first local authority to officially endorse the initiative. 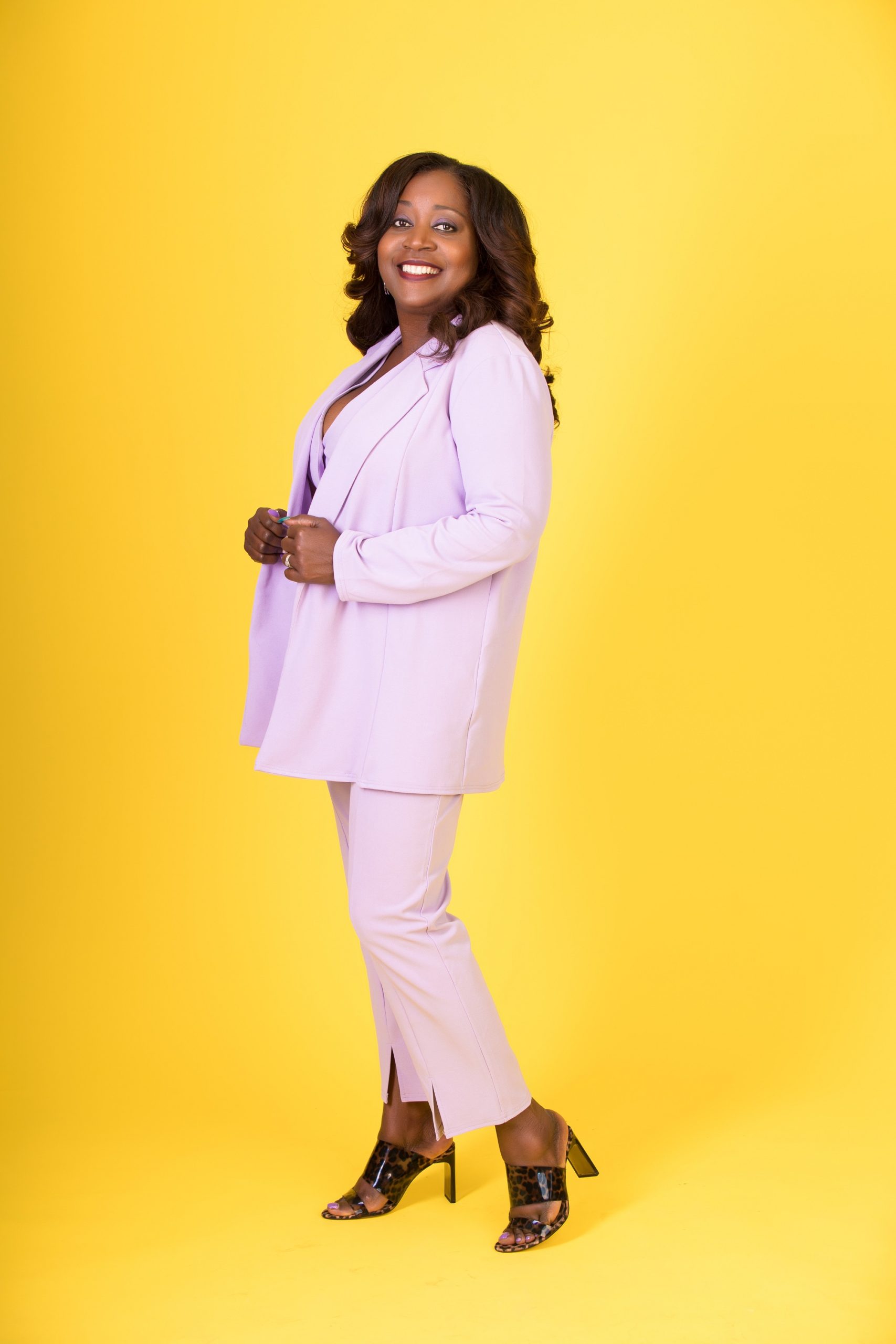 One of Wales’ most high-profile black entrepreneurs has praised Swansea Council for being the first local authority to publicly support Black Pound Day – and has called on other public bodies and private companies across Wales to also lend their weight to the initiative.

Serial entrepreneur Bernie Davies is looking to mobilise the business community and politicians in Wales to celebrate Black Pound Day, a monthly celebration of the contribution made to the local economy by black-owned businesses. It will happen on the first Saturday of every month starting on December 5.

Black Pound Day is an initiative founded by Swiss, music artist and member of So Solid Crew collective. The initiative encourages all communities to support black businesses to address the economic disparity and inequalities faced by black business owners and entrepreneurs in the UK. The initiative has achieved UK-wide success and has supported over 1,000 businesses since launching in June earlier this year.

The concept has since been embraced in many parts of the country. Most recently working in collaboration with BPD, the Greater Birmingham Chambers of Commerce supported the initiative backed by fintech entrepreneur Joel Blake OBE.

In Wales, Swansea Council has endorsed the initiative. Swansea Council Leader Rob Stewart said: “Swansea is a diverse and dynamic city with a proud tradition of celebrating the contributions made by our different communities. I’m only too pleased to add my support to the launch of Black Pound Day in Wales and would encourage businesses and residents to get behind the movement. This is an opportunity to not only promote and support the economy in Swansea and online, but also to further bring our communities together.”

According to a report from Aston University’s Centre for Research in Ethnic Minority Entrepreneurship (CREME), firms run by entrepreneurs from black and minority ethnic (BAME) backgrounds contribute as much as £25 billion to the UK economy.

But evidence suggests there are persistent disparities in the prospects and business outcomes owners from ethnic minority backgrounds. A study by British Business Bank published in October called ‘Alone together entrepreneurship and diversity in the UK’ showed that, after starting a business, Black business owners have median turnover of just £25,000, compared to £35,000 for White business owners. Median productivity is less than two thirds.

Meanwhile, only half of Black entrepreneurs meet their non-financial aims, compared to nearly 70% of White entrepreneurs.

The launch of the initiative follows Black History Month, which took place in October this year. Though this initiative has also evolved into Black History 365 in Wales in recognition of the fact that Black History will be celebrated and taught all year.

Bernie Davies said: “I think this is a fantastic initiative that has gained great traction in other parts of the country and which Wales should embrace. We are aiming to pull this off for December 5th, which is just the boost businesses need coming up to Christmas.

“I am delighted that Swansea Council has become the first local authority to back the initiative. I am now encouraging other businesses and individuals to get behind the campaign, which I believe is so important to the BAME community.”

Bernie is a serial entrepreneur and bestselling author. An attorney-at-law by training, she became head of property at NewLaw Solicitors, a role in which she became a successful networker, Dynamo Role Model for the Welsh Government and now Business Wales Mentor.

She sits on the Black History Wales Management committee, the Swansea BAME society and has a close association with the Centre for African Excellence Swansea, African Caribbean Community Centre, BYP Cardiff (Black Young professionals network). She has received numerous accolades including Swansea Black Icon 2019 and Excellence in Business 2017, an award associated with Black History Month.

Bernie recently formed a new venture, Bernie Davies Global, which has the stated aim of helping businesses and other entrepreneurs navigate the pitfalls of getting back to a new normal post COVID-19 lockdown – and ready to embrace the opportunities that emerge.

She also recently published a book designed to help individuals fulfil their potential in business by better understanding what is truly unique about them – and the businesses they have created. ‘Your Business, Your Way’ is an Amazon’s Number 1Hot New Release and overall Amazon Bestseller.