An £18m Funding Boost for City Deal is Coming Soon 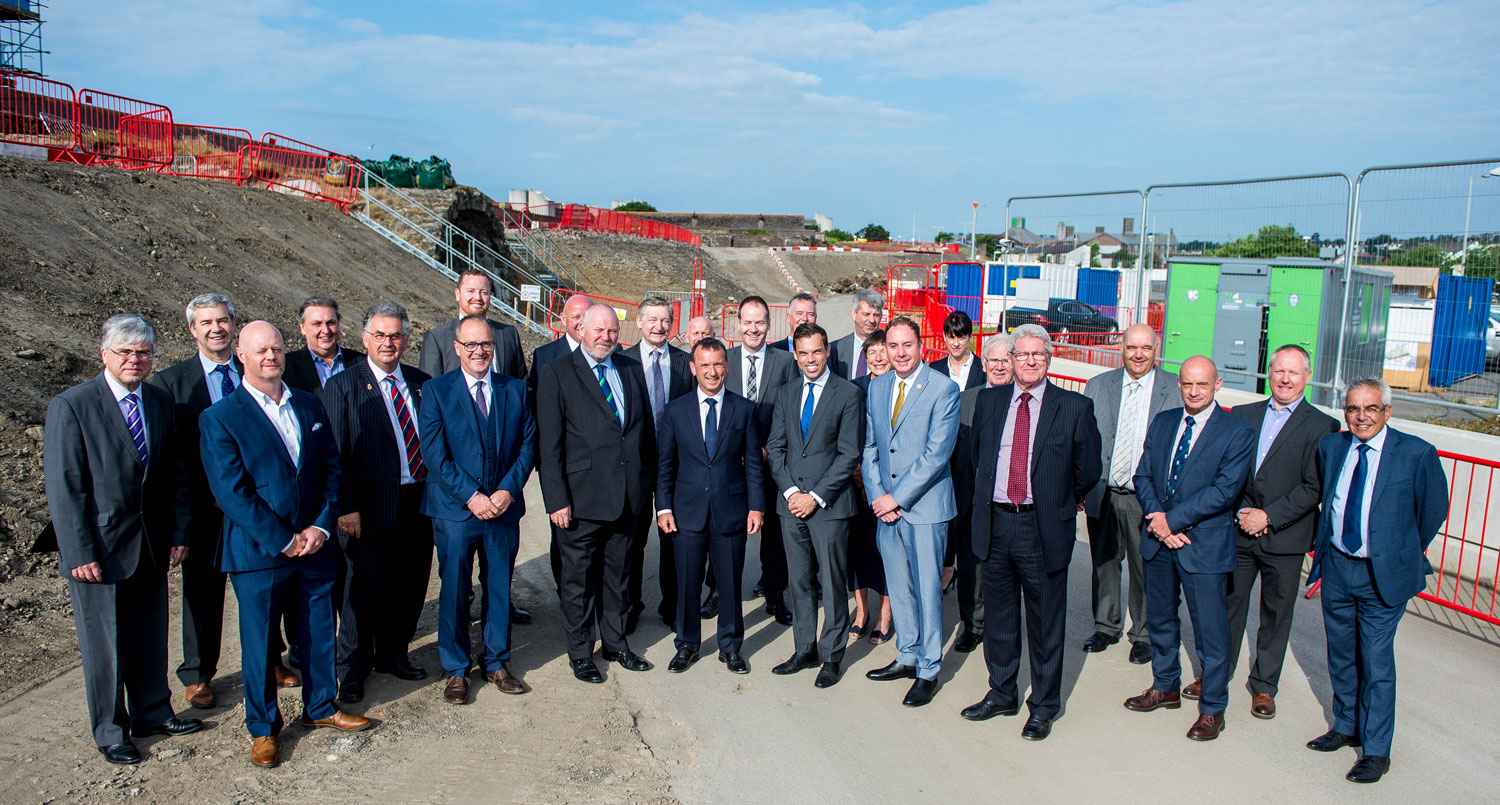 This follows the outcome of internal and external reviews of the whole City Deal earlier this year, which made a number of recommendations to resolve issues with governance and speed up project approvals.  One such recommendation was the creation of a City Deal Office and the recruitment of a programme director – a process which is expected to start within the next few weeks.

Cllr Rob Stewart, Chairman of the Swansea Bay City Deal’s Joint Committee and Leader of Swansea Council shared an update on the Digital Arena, among a raft of other City Centre developments, at a well attended business event at the Village Hotel on Thursday.  He was keen to demonstrate that developments are moving forward, whilst acknowledging and sharing the frustration felt by many about how long it has taken to get project approvals through the two governments.

The funding boost announced this week is based on the approval of business cases for the Yr Egin and Swansea City and Waterfront Digital District projects. A further £18 million may also potentially be available this year for other projects within the deal, subject to the region meeting clear terms and conditions.

Cllr Rob Stewart said: “While the release of this funding is extremely welcome, councils and City Deal partners have continued to move forward with delivery of the two City Deal projects approved this week. This demonstrates our ongoing commitment to the projects and the City Deal as a whole.

“The Swansea and Yr Egin projects will give people in South West Wales a world class entertainment venue, while providing our creative, tech and entrepreneurial business talent with the spaces and facilities they need to thrive. But it’s also our intention to soon bring forward the other City Deal projects to ensure more money is released as quickly as possible.

“We hope both governments will continue to work closely with us to facilitate the necessary approvals for the benefit of residents and businesses in Swansea, Carmarthenshire, Pembrokeshire and Neath Port Talbot.”

Economy Minister Ken Skates said: “I am determined to ensure that the Swansea Bay City Deal delivers genuine economic growth and change for the communities of South West Wales, and I am delighted that the Welsh Government will shortly be releasing funding to drive forward this ambitious programme.”