A warehouse supermarket is opening in Port Talbot 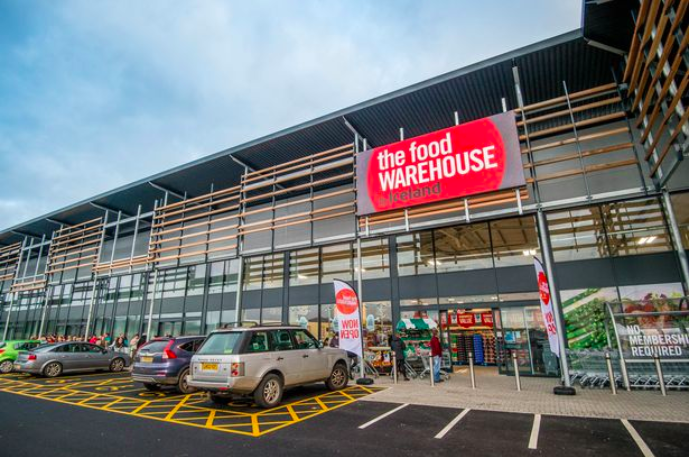 A new store that sells items in large quantities is opening in Port Talbot.
The Food Warehouse, which is part of Iceland, will be opening up a new store on Christchurch Road in Aberavon.
It follows the opening of another branch in Swansea’s Parc Tawe which became the sixth in Wales.
The store specialises in large quantities of products, and is described as a mixture of the Iceland frozen supermarket and a cash and carry.
It will be opening its doors in Aberavon for the first time on Tuesday, September 11 at 9am.
For customers visiting the store on its opening day, there will be a chance to win a gift – which even includes a kitchen makeover.
A company spokesman said: "A brand new Food Warehouse opens its doors on September 11, 9am at Christchurch Road, Aberavon and to help celebrate this, all customers will get the chance to win a gift.
"Prizes include a Morphy Richards kitchen makeover and vouchers to spend in store.
"Iceland’s bigger little brother brings you exclusive products, bigger choice in food and homeware, bigger packs and even bigger deals, it’s definitely worth a visit."
All Food Warehouse stores are open until 8pm (apart from on Sundays) and offers exclusive partnerships with brands such as Slimming World, Pizza Express and Millies.
WalesOnline