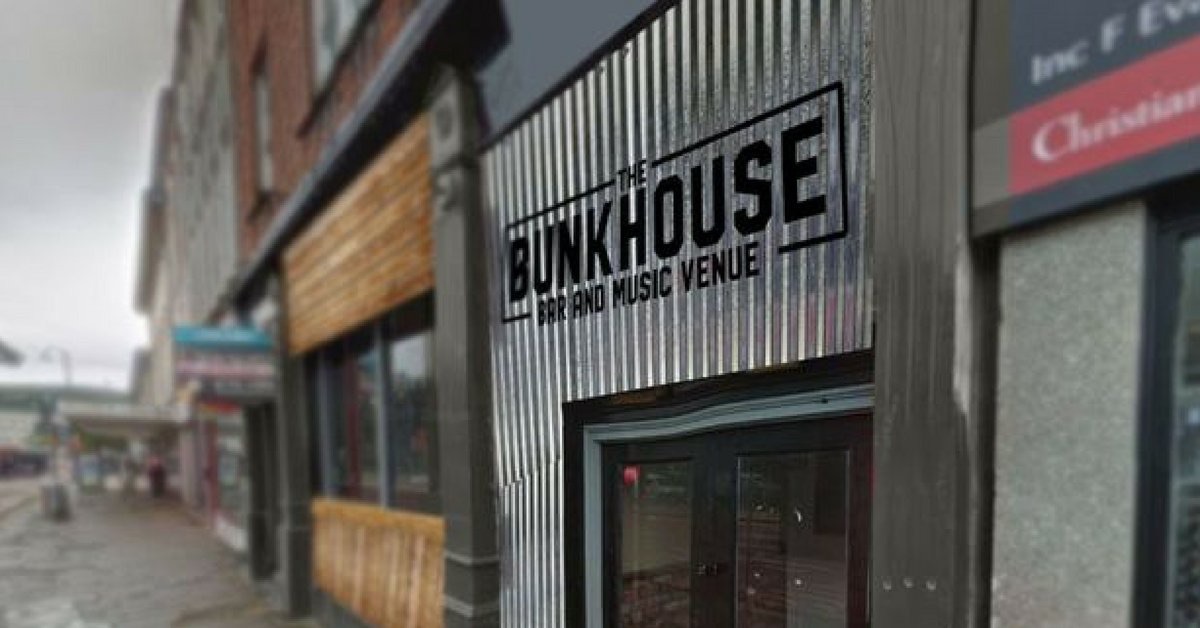 A brand new live music venue is set to open its doors in Swansea next month.
The Bunkhouse Bar and Music Venue will be a new home to live bands when it throws open its doors to the public at 63 The Kingsway on September 29.
It will feature a big stage where there will be three live bands performing every week, and a bar at the opposite end of the venue, featuring "the largest range of local ales, lagers, ciders and spirits in the city".
Initially opening as an evening venue, there are also plans to develop it so it opens in the day in future, with a food menu planned.
The man behind the plans is Richard Rice, who has been working as a music promoter in the area for the last 13 years.
The 31-year-old, of West Cross said: "It’s going to be an eclectic live music venue with a stage on one side and a bar on the other.
"The work was delayed a little bit and it was panic stations but we’re all set to open up on September 29 now.
"The feedback has been really positive, it’s gone a lot better than we expected.
"We know there are other live music venues but with the experience we have we saw a bit of a gap in the market."
The venue will create a number of jobs, including bar staff, and there are plans to hold a recruitment day before the official opening.
And there are already gigs booked for the new venue.
Suns of Thunder, E11ven and Static Fires will be the first bands to perform at the venue on the opening night on September 29 from 7pm.
The Now and The Collision will perform at the venue on October 3, whilst Brightr with Heartwork and Pay The Man will take to the stage on October 4.
The venue will also be part of The Swansea Fringe festival on October 6 and 7, hosting the Libertino Records Stage and High Tide Promotions.
Who Saves The Hero? will perform on October 11, Scarlet Rebels will perform on October 12, whilst October 13 will see Stone Roses tribute band Stoned Roses perform.
Hullabaloo, a tribute to Muse, will perform on October 26, whilst Lost Tuesday Society will take to the stage on November 9, The Kings of Despair will perform on December 6 and The Urban Voodoo Machine will take to the stage on December 21.
"There’s quite a few good ones we can’t announce yet but we’ve got quite a few exciting things planned," Mr Rice added.
"We’re going to be aiming for three gigs a week. In our first week and a half we have seven shows planned."
The venue will also catering for the disabled, with a viewing platform set up for disabled fans.
Mr Rice added that he hoped the new venue would enhance Kingsway, which is currently undergoing significant redevelopment as part of the Kingsway Infrastructure Project.
He said: "I think Kingsway is going to look great, because of the way it’s going to be done the pavement is going to be massive.
"I’m hoping the Bunkhouse is going to increase footfall on the street."
WalesOnline